Accessibility links
Listen To These Lovely Cats. No, Actually, Don't : Krulwich Wonders... They are so sleek, so graceful, with such gorgeous eyes, tufted ears — but then they speak. And you think, "Oh no! Why? Why?"

Listen To These Lovely Cats. No, Actually, Don't

Listen To These Lovely Cats. No, Actually, Don't 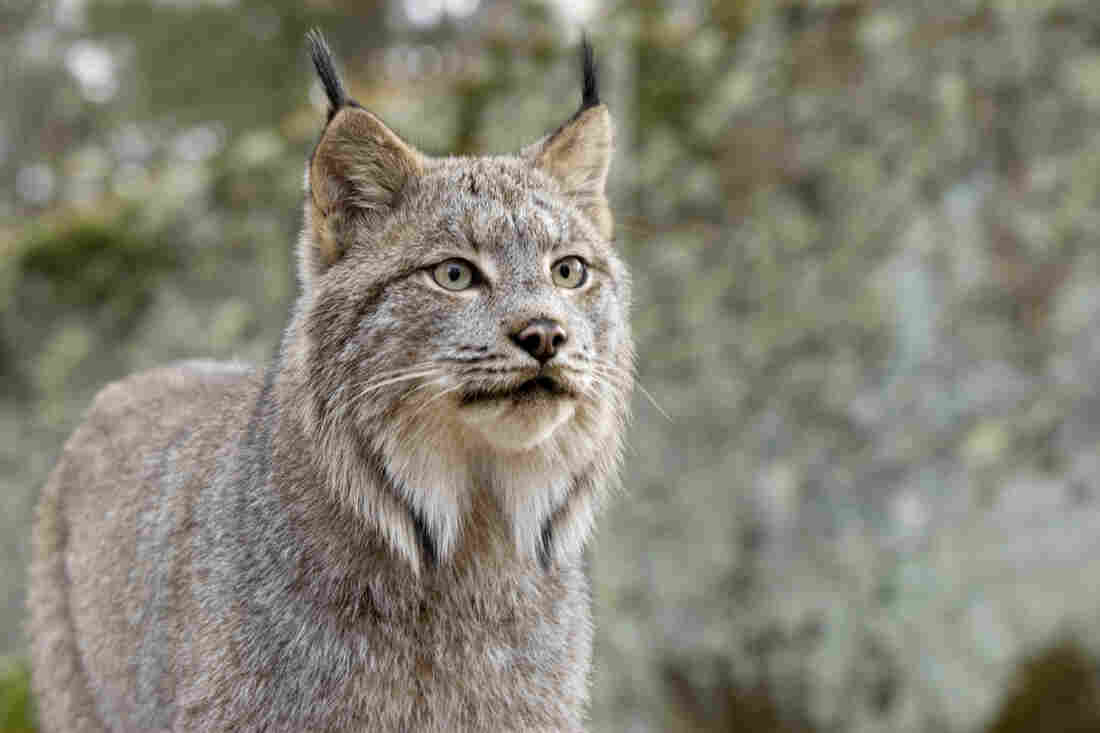 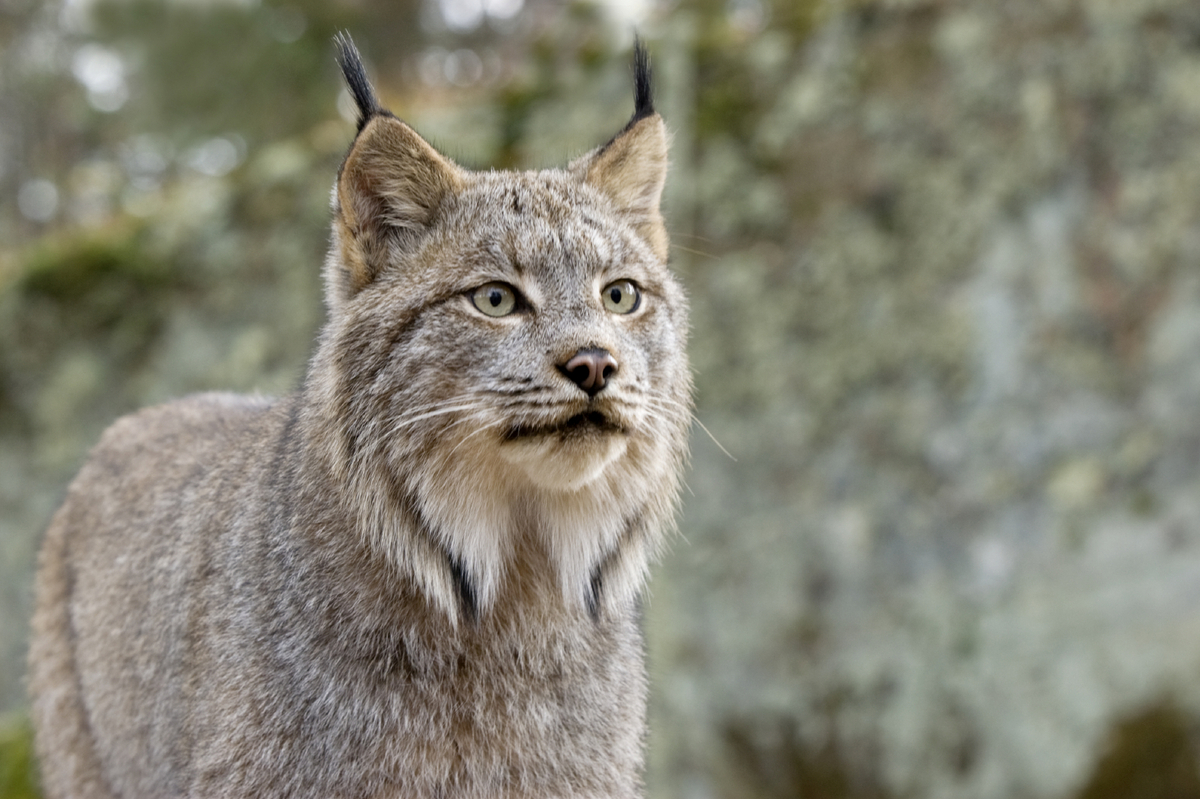 "Oh, evolution," writes Mara Grunbaum in her new, about-to-come-out book, WTF Evolution, "You were doing so well with the lynx. You made it a fierce and graceful hunter, you gave it a luxurious spotted coat, you gave it pretty yellow eyes and tufted ears — and then you made it sound like this ..."

What crazy evolutionary logic led to these vocalizations? The first lynx, the one facing the camera, sounds like a creaking door with squeaky hinges, the second one like an ambulance siren with a weak, failing battery. Close your eyes and you're in a zombie movie, with unearthly howls and strange, shared silences.

I looked up "lynx vocalizations" to find out why they sound like this. Apparently, explaining weird cat sounds is not yet a major scholarly pursuit. Mel and Fiona Sunquist, in their book Wild Cats of the World, say lynxes can "mew, spit, hiss and growl; they also yowl, chatter, wah-wah, gurgle, and purr." But the Sunquists don't say why. Another scholar, Gustav Peters, says lynx mating calls (Is that what we heard? Or was that just two lynxes yakking?) are "a series of intense mews." Intense, for sure. Mews? Those lynxes weren't mewing.

No, maybe it's as Mara supposes in her new book. Designers — be they all powerful, or natural selectors operating randomly — have their off days. How does Mara explain lynx vocalizations? This way: "Go home, evolution, you are drunk."

Mara Grunbaum's book is called WTF Evolution: A Theory of Unintelligible Design. Thanks to Kyle Hill for pointing me Mara's way.