Accessibility links
A Little Bird Either Learns Its Name Or Dies : Krulwich Wonders... Names are useful. We use them to catch someone's attention, to talk about them. Do animals create names for each other like we do? Yes, turns out. Here's a crazy example, with a dastardly back story.

A Little Bird Either Learns Its Name Or Dies

A Little Bird Either Learns Its Name Or Dies

I've been wondering lately, do animals invent names? As in names for themselves? Names for each other? I've always thought that what we do when we call ourselves "Ralph" or "Laura" is unique, something exclusively human. But it turns out that's wrong. Other animals have name-like calls that they use much like we do. I've posted about this before (regarding horses, dolphins and little parakeets) ...

... and now I've discovered a new one. It's a bird, native to Australia, called the Superb Fairy-wren. It apparently gives its babies names — in this case, a "family" name, like Jones or Smith. First names are unnecessary for these birds. If George Washington had been born a Superb Fairy-wren, his mom and dad would have called him "Washington" — no need for "George." There's good reason — or rather, a dastardly reason — for this last-name preference. Here's the story: 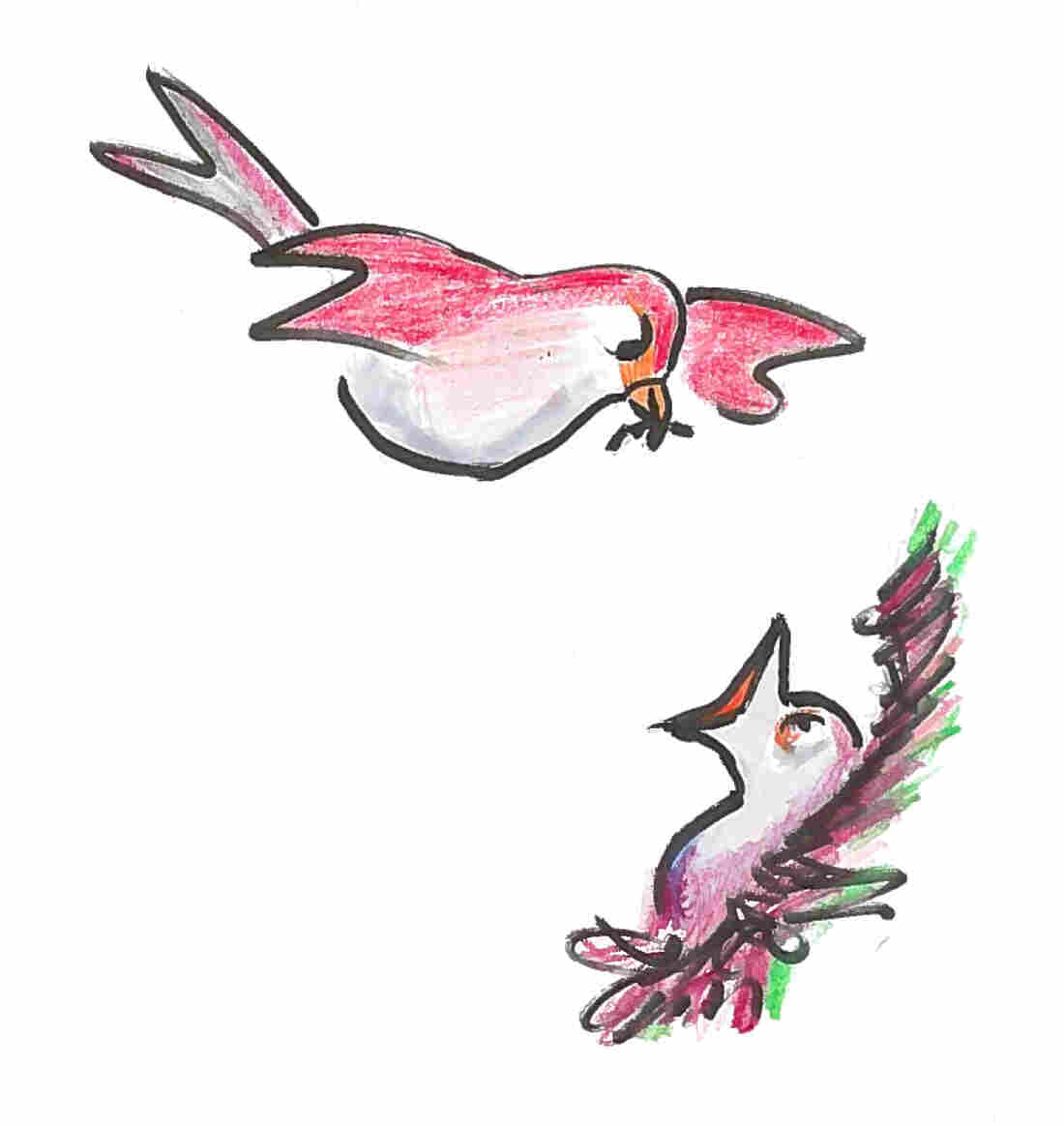 Imagine a mama wren hovering above her nest. The chick below is crying out for food. The mama listens. She keeps listening. The chick is obviously hungry; the mama has a mash of berries ready, but ... she doesn't land. Instead, after a few more beats, she turns and — suddenly — vanishes. She doesn't come back. Ever. The baby starves. What just happened? 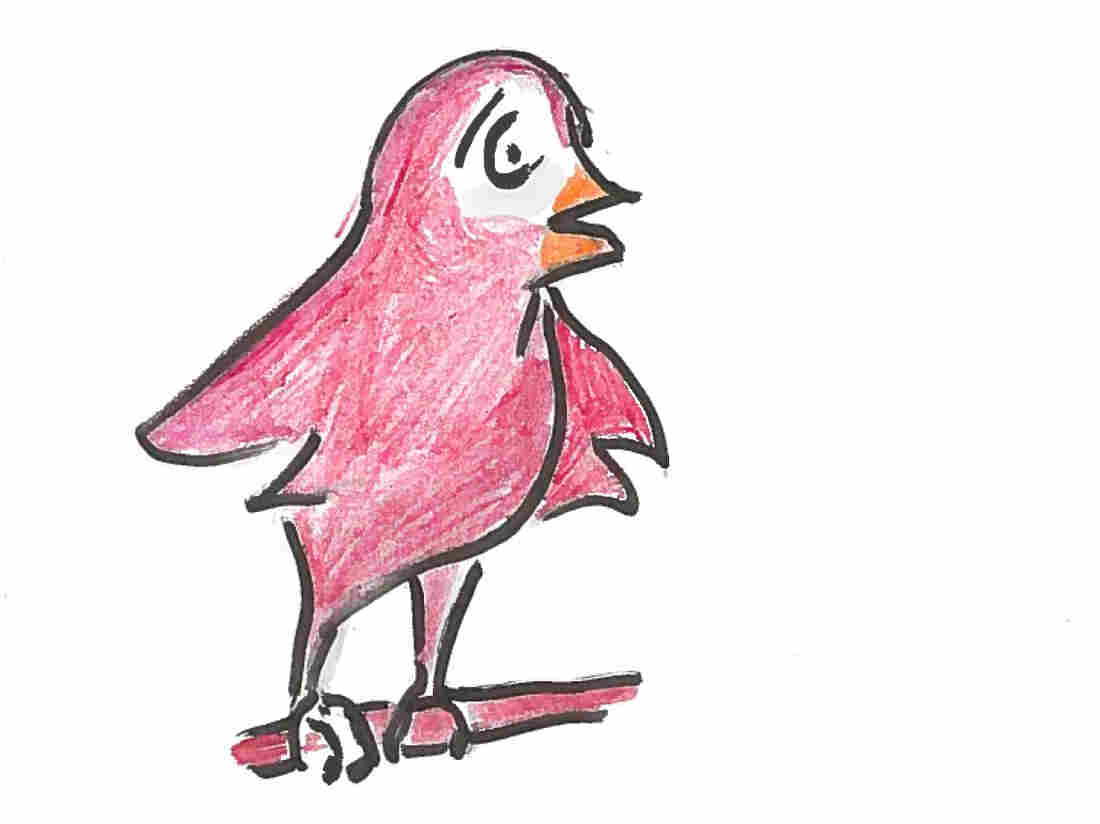 The mother has just made a horrible discovery. A few days earlier she had a couple of eggs (not yet hatched) in that nest. While she was out foraging, a sneaky neighbor snuck over and dropped an extra egg of her own into the nest. This new egg wasn't invited. It wasn't even a wren egg. It belonged to a Horsfield's bronze-cuckoo, an animal that biologists call a "brood parasite" — meaning the cuckoo tricks other birds into raising her kids. 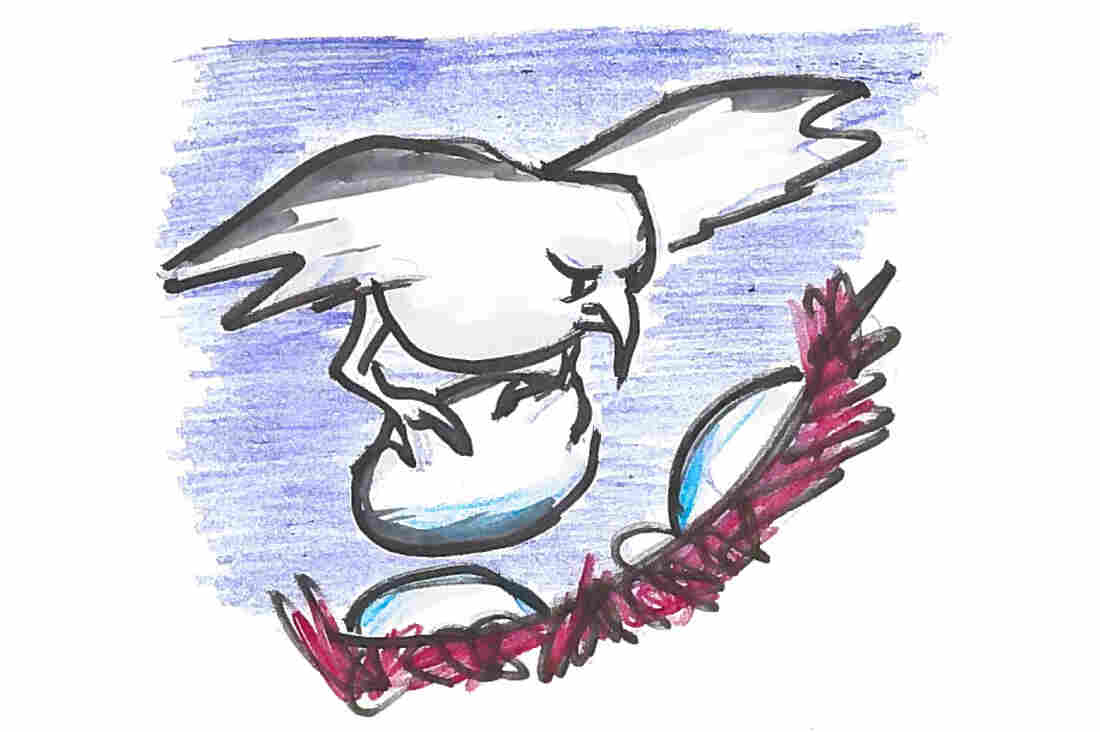 Mama wrens don't see all that well. Cuckoo eggs and wren eggs look similar enough that wrens figure, well, if they're in my nest, they must be mine. So the cuckoo switcheroo can work. The dastardly part is that cuckoo eggs are programmed to hatch extra quickly, so when the baby cuckoo emerges, it can sometimes be the first viable bird, free to move around and free to then push the other unhatched eggs out of the nest, to their death ... 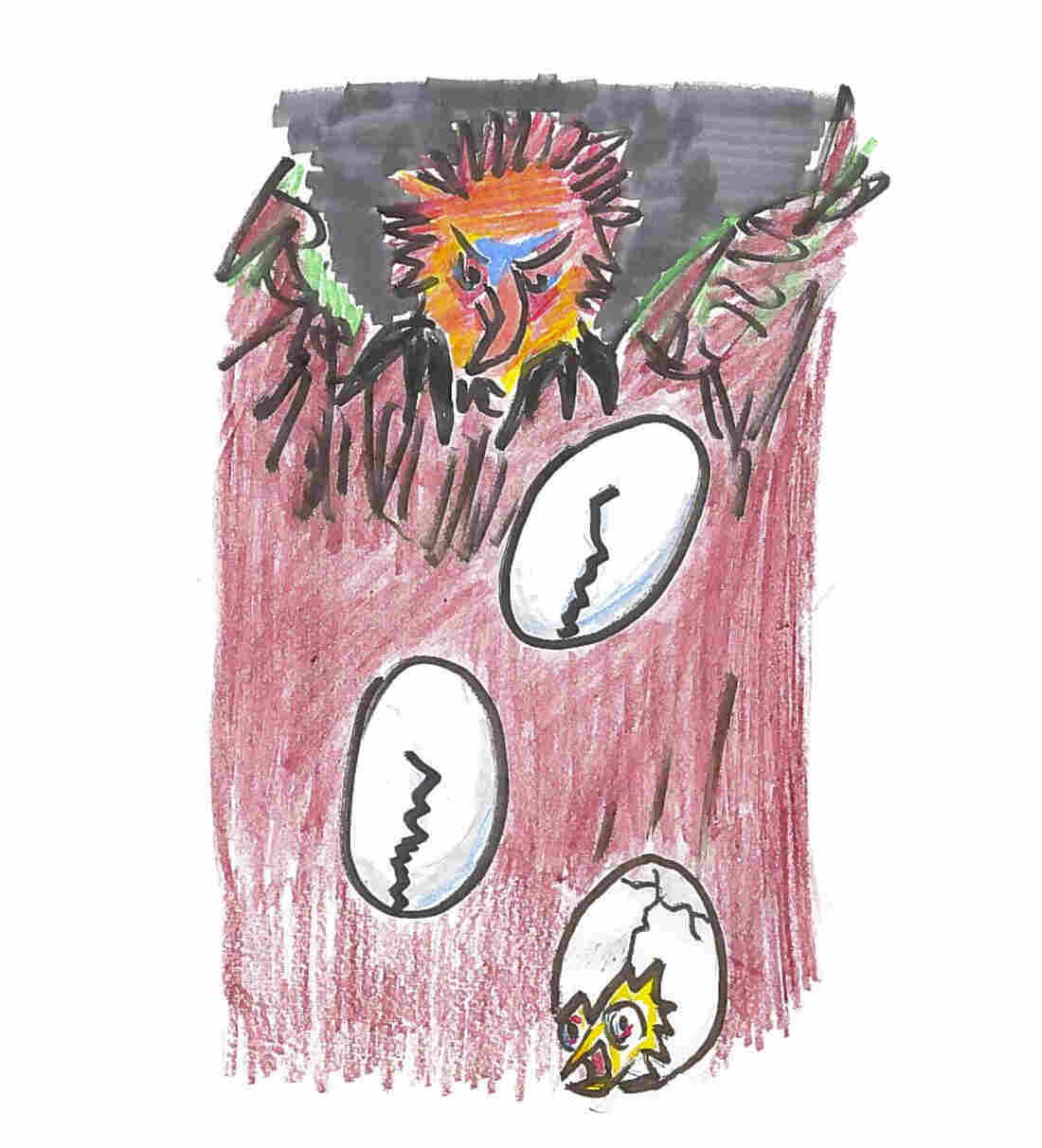 ... making itself the sole (and, therefore, a very well-fed) surviving chick. So yes, these baby cuckoos are killers. Yes, they are imposters, but no, they don't always get away with it.

That's where the names come in.

Biologist Diane Colombelli-Negrel, from Flinders University in South Australia, discovered that Superb Fairy-wren moms have a way to detect an imposter. When they lay their eggs, they wait nine days, and then park themselves by the eggs and start singing. They will sing and sing the same tune every four minutes, over and over for a week, and the chicks inside those eggs not only hear the tune, they commit it to memory. 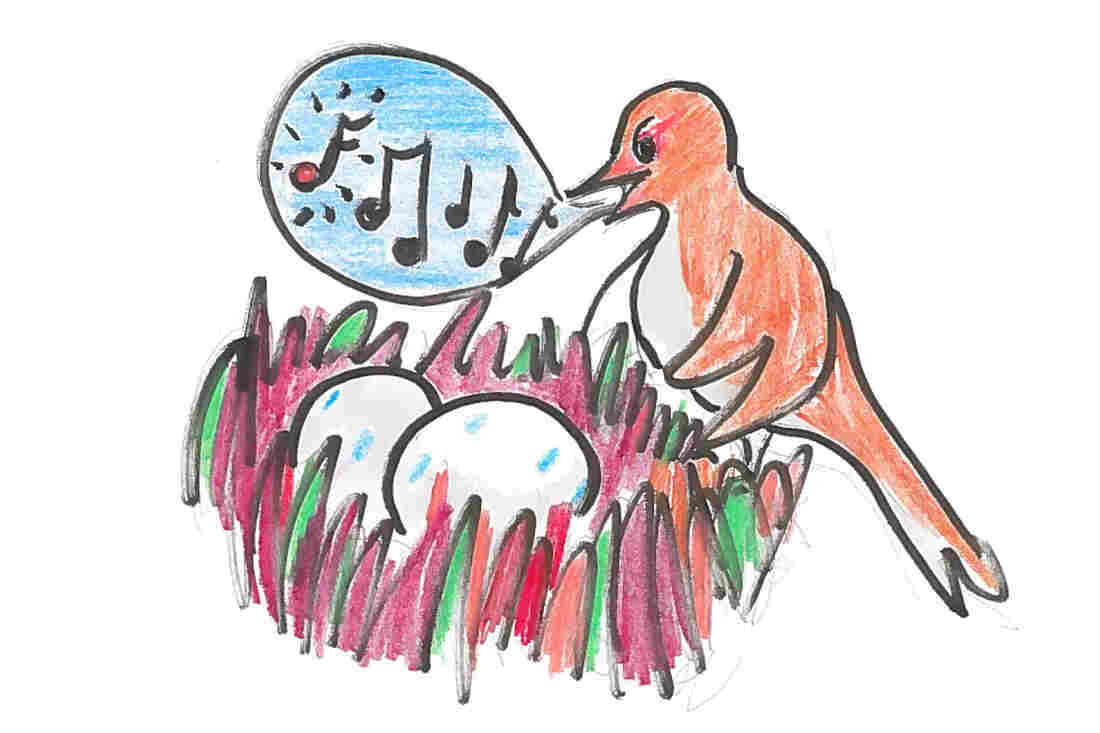 Scientists call this an "incubation call" and Colombelli-Negrel found that these songs contain a special note that is, in effect, a familial password. When the embryonic chicks hatch and then begin to cry out for food, they will include that note in their begging calls, so the mother knows, "Ok, that one is mine." 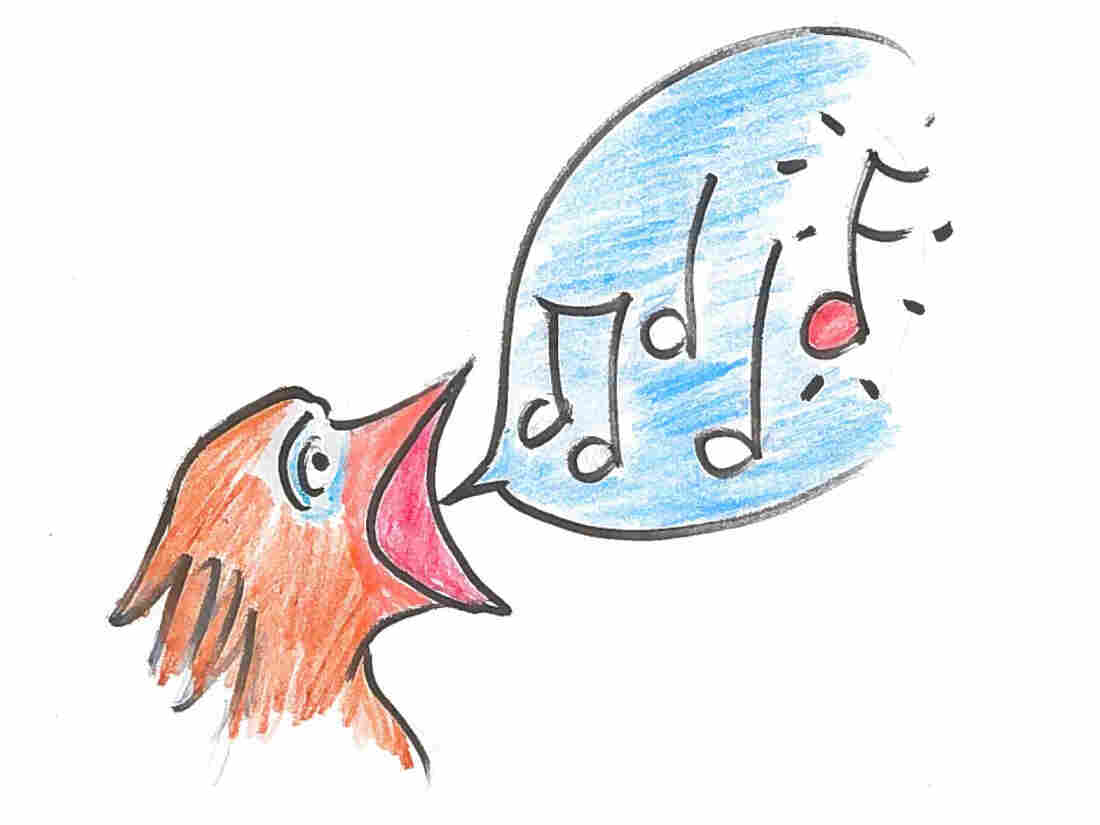 So why don't the Horsfield's bronze cuckoo chicks know that note?

Because they arrive late. Their mothers slip them into the nest at the very last moment — about two to three days before all the eggs hatch. Yes, the interlopers are speedy hatchers and can sometimes eliminate their foster brothers and sisters — but they haven't had enough time to learn the password. Three days aren't enough.

So now, when the Superb Fairy-wren comes by and sees a bunch of chicks (or just one biggish baby) and says, "Whaddaya say, little one?" the imposter doesn't know the code.

Mama notices and decides, "You're not my baby." 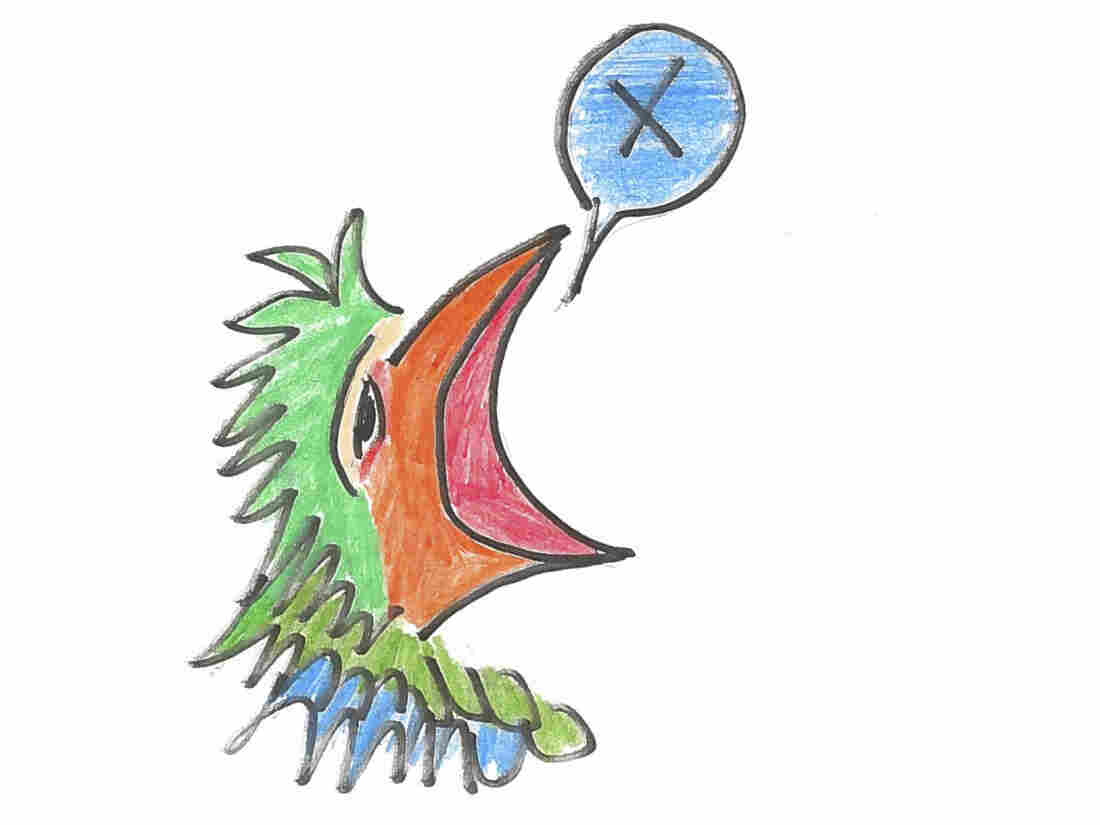 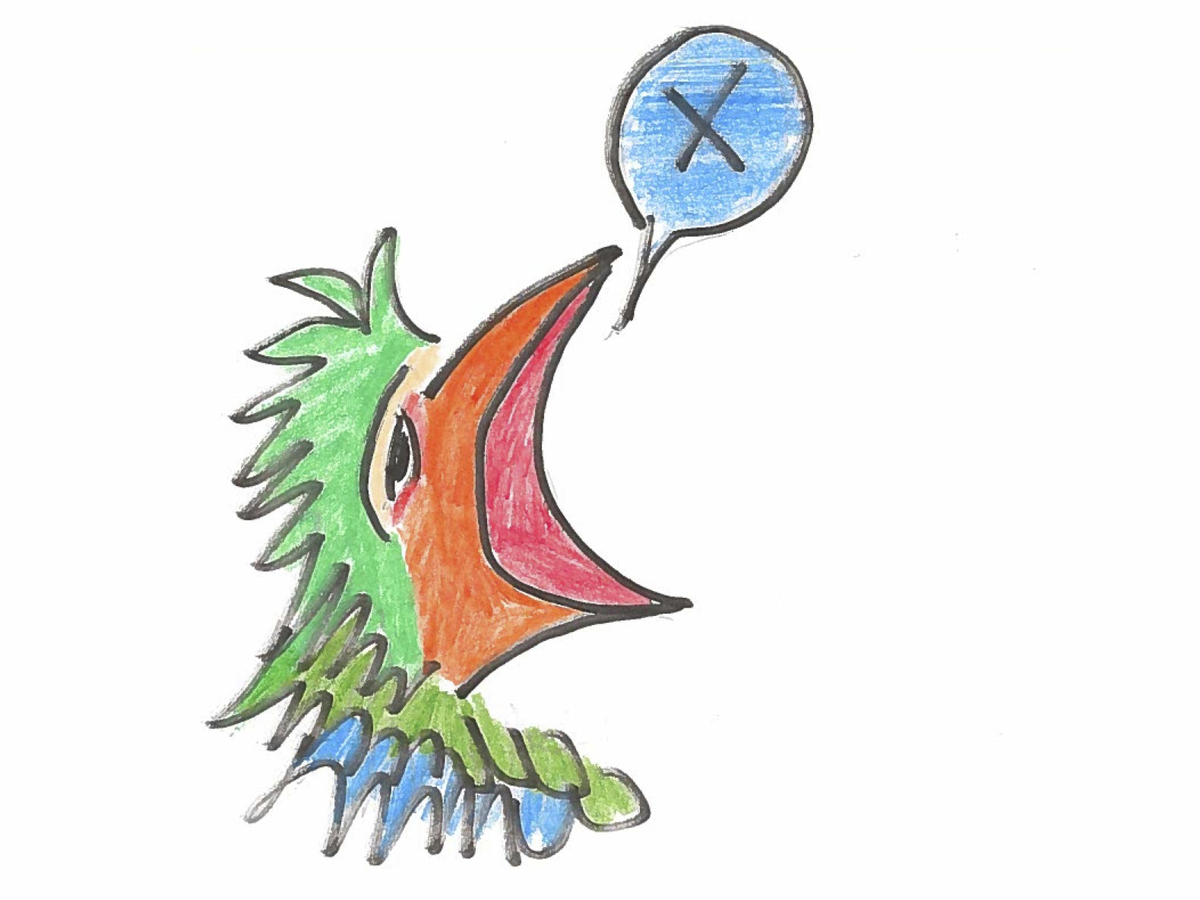 The nagging question here is, can one note be a "name?"

What if every Superb Fairy-wren used the same note? Then it's not a name, it's a hard-wired cry.

Ed Yong, in his wonderful blog Not Exactly Rocket Science considered this question last year, and reported that the science papers say the notes used by chicks in different nests are not the same. They vary from brood to brood. They aren't innate. Different parents in different nests used different notes. What is more, he wrote,

...when Colombelli-Negrel swapped some eggs between different clutches, she found that the chicks made signature calls that matched those of their foster parents rather than those of their biological ones. It's something they learn while still in their eggs.

One more quibble: If your family name is "Jones" or "Washington," everybody in the family should recognize the name, not just the kids. Do older, adult Superb Fairy-wrens know their "family" name? 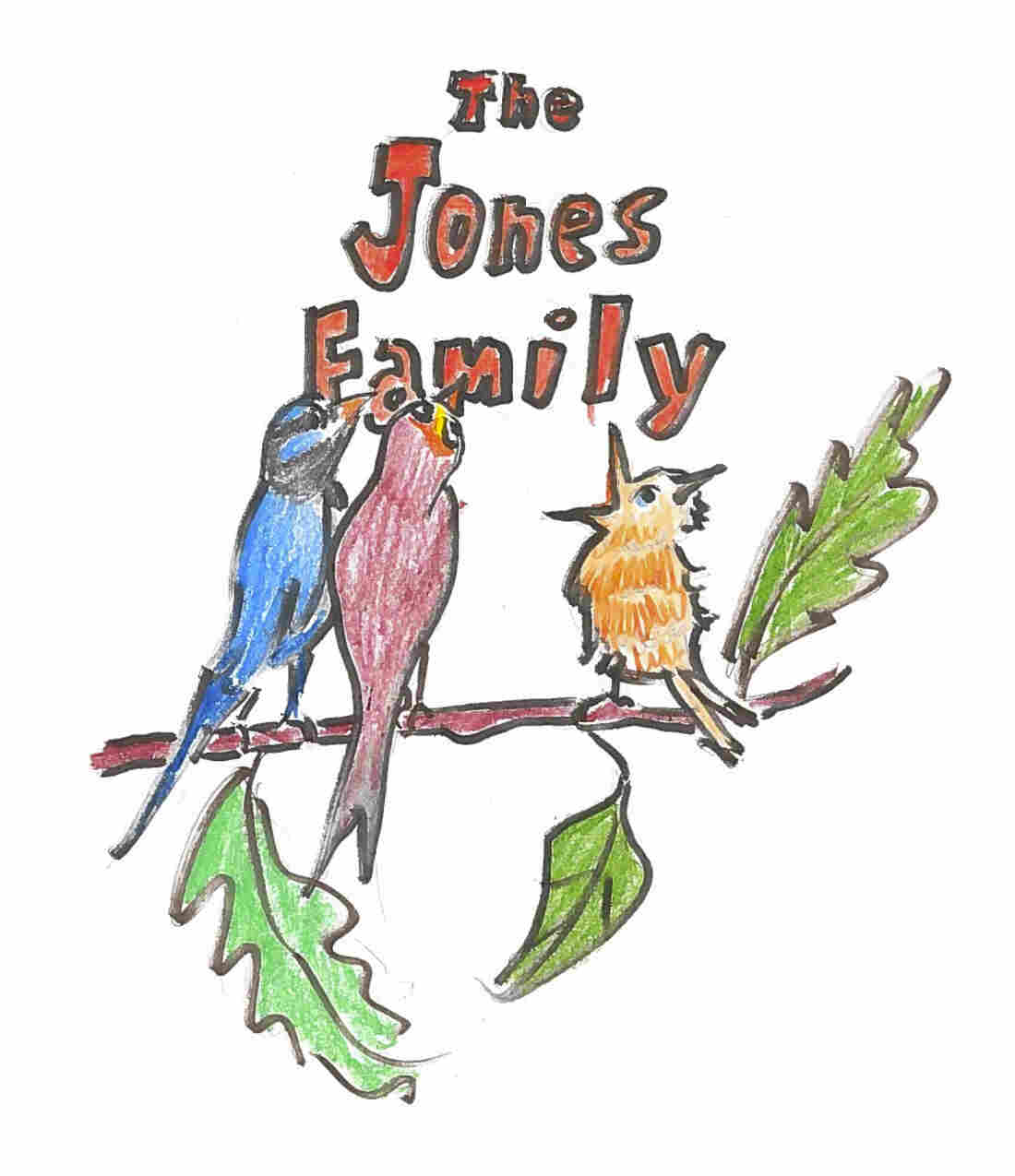 Now I'm wondering: If we can learn the names that dolphins, parrots and song birds use for one another, why not break the code and say, "Hello?" One day, we'll be able to use these passwords to call out personally to animals — using their language, not ours. I wonder what they'll think when they hear a disembodied alien calling their name? We are, I think, tiptoeing into fascinating new places. You can find Colombelli-Negrel's paper here.