Accessibility links
Big Moments Get Less Weighty: Whatever Happened To Stiff Paper? : Krulwich Wonders... It had weight. It lasted. It got punched, torn, reused. It got us into ballparks, airplanes, buses, theaters. I'm talking about stiff paper — and it's vanishing.

Big Moments Get Less Weighty: Whatever Happened To Stiff Paper?

Big Moments Get Less Weighty: Whatever Happened To Stiff Paper?

It's no big deal. It shouldn't matter. I just realized that something that's been around forever, that I grew up with, took for granted and used all the time, is slowly vanishing. Now that it's going, I suddenly care and want it back again, back in my hands so I can feel its touch.

I'm talking about, of all things, "card stock," a phrase I didn't know until today. It's a kind of paper that used to be everywhere ... 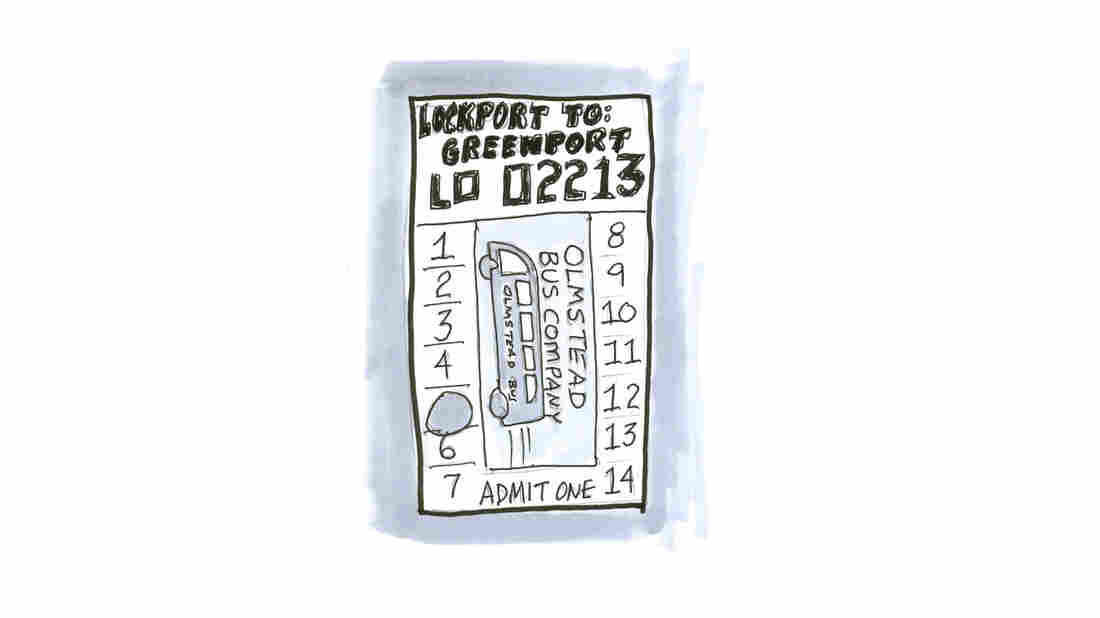 It was my bus ticket, somewhat rigid, that the bus driver would punch and then hand back, so I could use it again for the return trip. 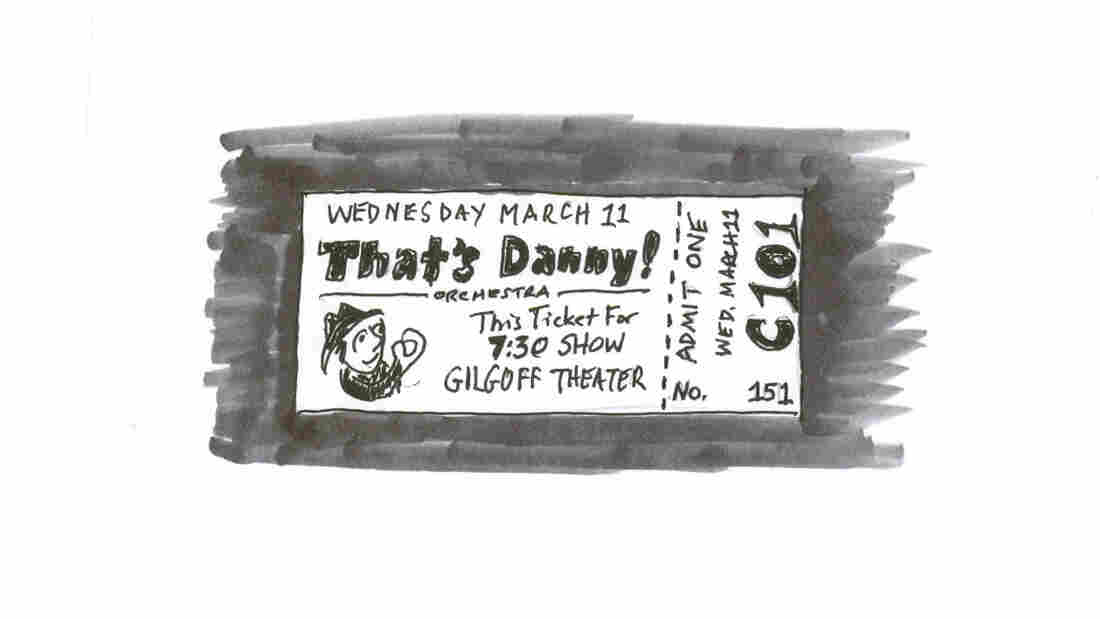 It was a theater ticket that I'd stick in my wallet, where it might bend a lot but wouldn't come apart until the usher at the theater tore it in half (with a soft ripping sound) and handed me the part with my seat assignment. 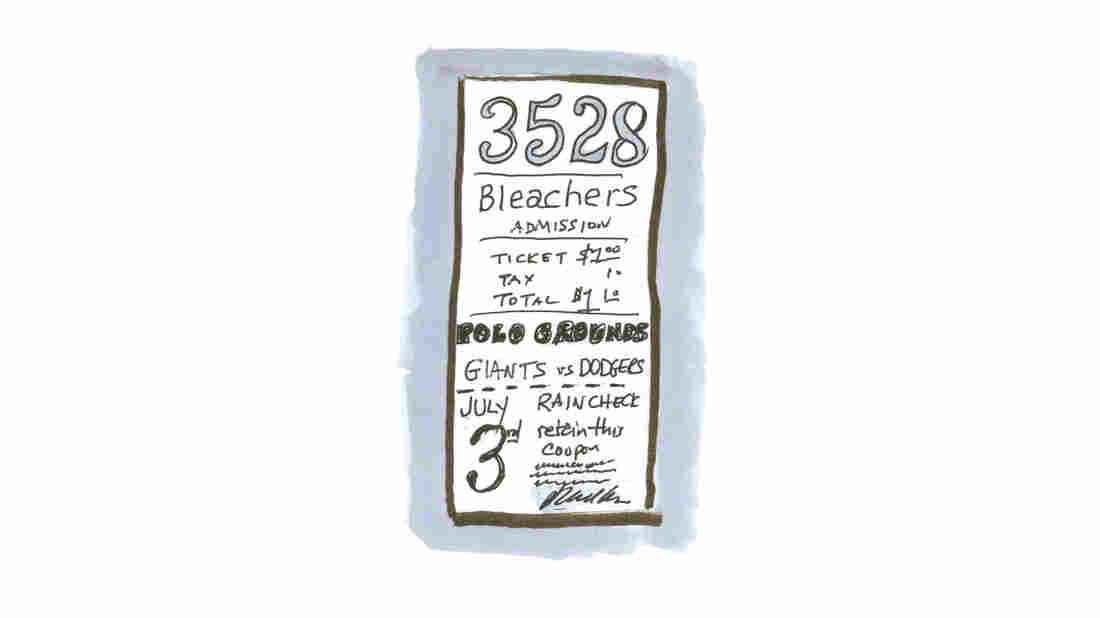 It was the stadium ticket with corners sharp enough to poke my thigh even when tucked in my pocket. It showed my row, my section and my seat number at the top and came with a rain check that said, "Retain This Check — Not Good Detached," in case the game was canceled.

When Card Stock Was King

Card stock (basically stiff paper) was used for plane tickets, train tickets, ferry tickets, the cards in library books. It was (and is) thicker than a sheet of typewriter paper, thinner and more flexible than paperboard. It was made to last.

But when you go to a theater these days, when you board a bus, what do you see? People show up with a sheet of ordinary paper bearing bar codes; some simply slide their phones under a scanner; airlines will still print you a ticket at the gateway, but it's possible now to fly all over the world without ever needing to handle a stiffer-than-usual ticket. In June of 2008, the International Air Transport Association announced that it would no longer supply paper stock to 60,000 travel agencies in 125 countries to print tickets. "If you have a paper ticket, it's time to donate it to a museum," said Giovanni Bisignani, the association's Director General.

OK, so the world is using less stiff paper, so what? If you're a tree, that's a good thing. If you're a business having to deal with increasingly crumpled, wrinkly tickets pulled out of pocket-bottoms and folded wallets, maybe that's a problem, but card stock is expensive. Businesses must be saving money. Legibility may suffer, but the real loss, suggests materials scientist Mark Miodownik, is more spiritual.

The Dignity Of Thickness

A thicker, more solid paper, he writes in his new book Stuff Matters, "imbue[s] the ticket with a sense of authority." What is a ticket, after all? It's "a type of temporary passport that grants a rite of passage."

When you go to the theater you are slipping out of your life into someone else's imaginary world. When you get on a train, you are literally on a voyage. When you take a book out of the library, you are making a promise to bring that book back safely. These leave-takings deserve a token that says, I Am Out Of My Routine; This Is Not Ordinary; Risks Are Being Taken.

But less and less. Our magic carpets are lighter now, plainer. The usher scans our PDF code with a beam of light, and waves us through. There's no tearing, nothing to save. It's more efficient, of course. We don't have to stop. We flow seamlessly. But I miss the seams. I loved the ceremony. I liked stopping. I liked the weight of the moment, mirrored in my hand.