Accessibility links
How We Learned That Frogs Fly : Krulwich Wonders... Two Harvard professors. One on a rooftop with a bucket of frogs. The other in the front yard, down below. Ready? Get set. Throw!

There are places where frogs could be — but aren't. 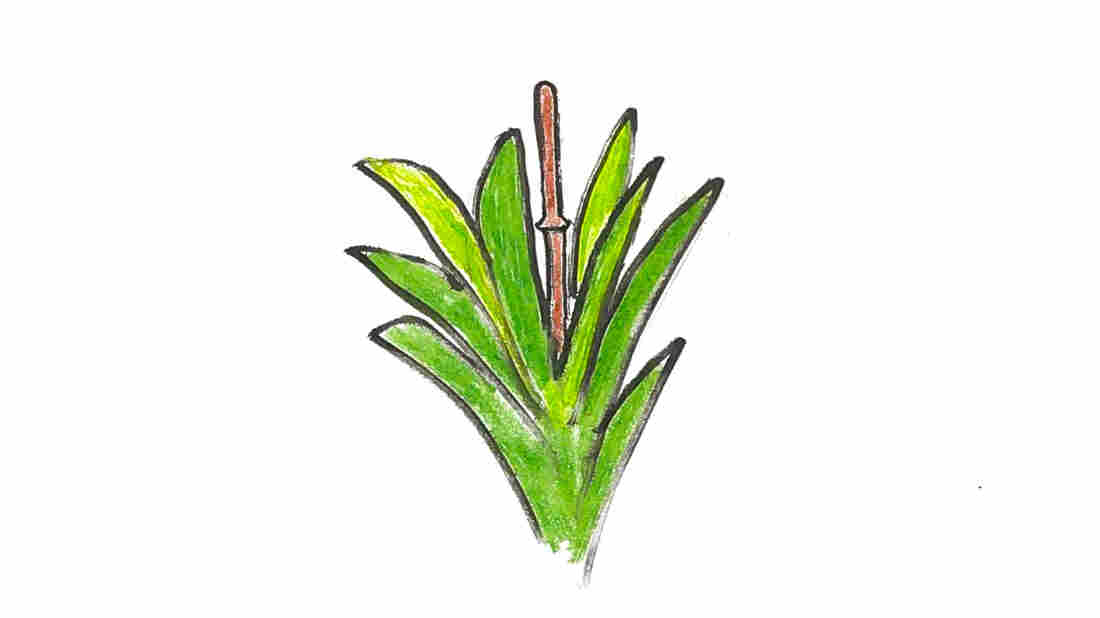 And places where frogs could be — and are. 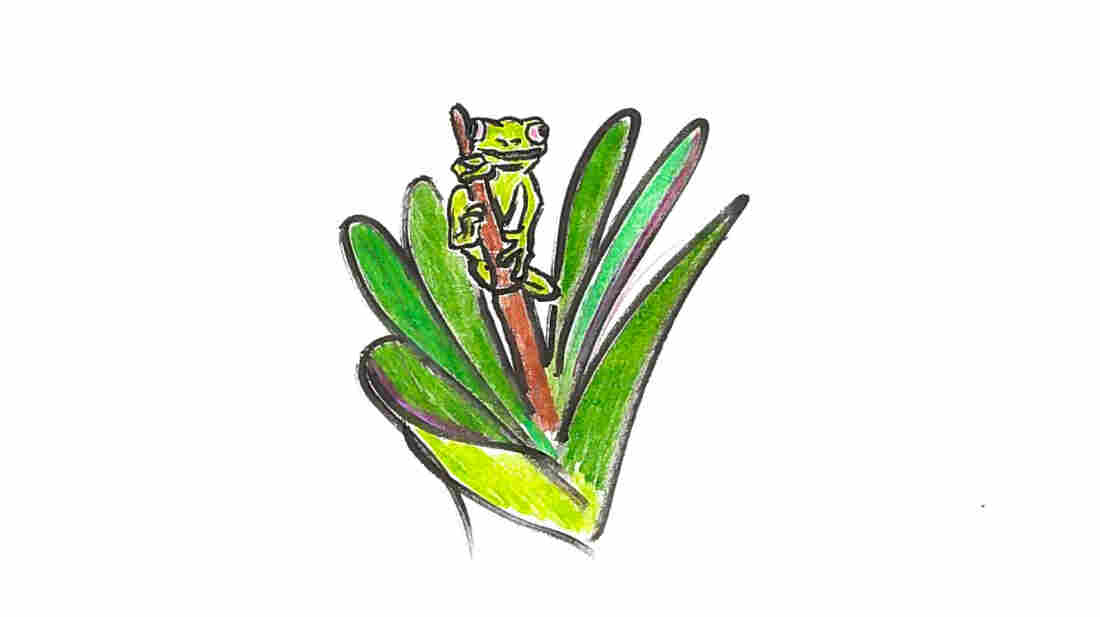 Ninety years ago, scientists were debating the question of animal dispersal. How come there are kangaroos in Australia, and none in southern Africa --which seems, environmentally, very kangaroo-friendly? Certain frogs show up in warm ponds in one part of the world, but warm ponds a thousand miles away have none. Why?

Scientists in the 1930s hadn't yet come up with the notion of plate tectonics (that continents break up and move, carrying animals with them). Instead, the debate centered on two additional theories. First, that in ice ages, glaciers formed, sea levels dropped, creating land bridges (now lost) that allowed frogs to hop great distances from one continent to another ...

The alternate idea was that animals (including frogs and tadpoles) could be blown into the sky by wind, water and storm, and carried considerable distances to new places ... 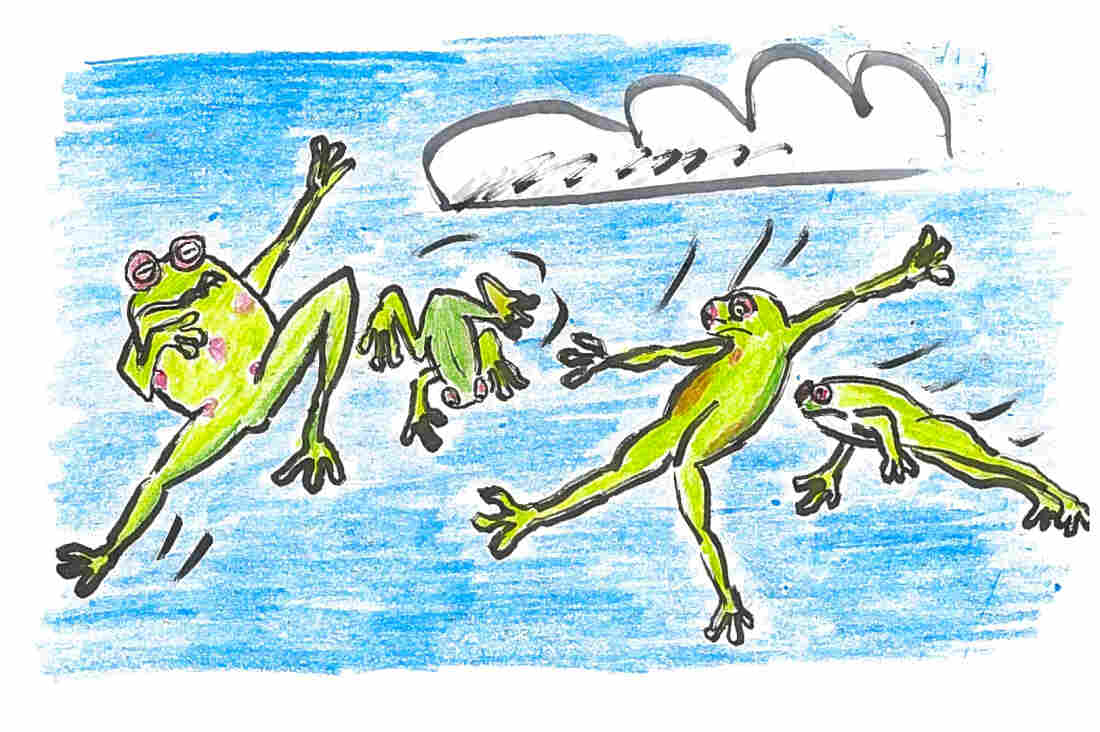 Wind distribution was favored by Harvard professor Philip Darlington. He and Barbour were friends, but on this question they differed. One afternoon over coffee, Barbour pointed out that maybe frogs could be swept into the sky by a big blast of air, but when the winds died down, they would fall and die. Frogs, Barbour said, are too heavy to land safely. They'd splat. 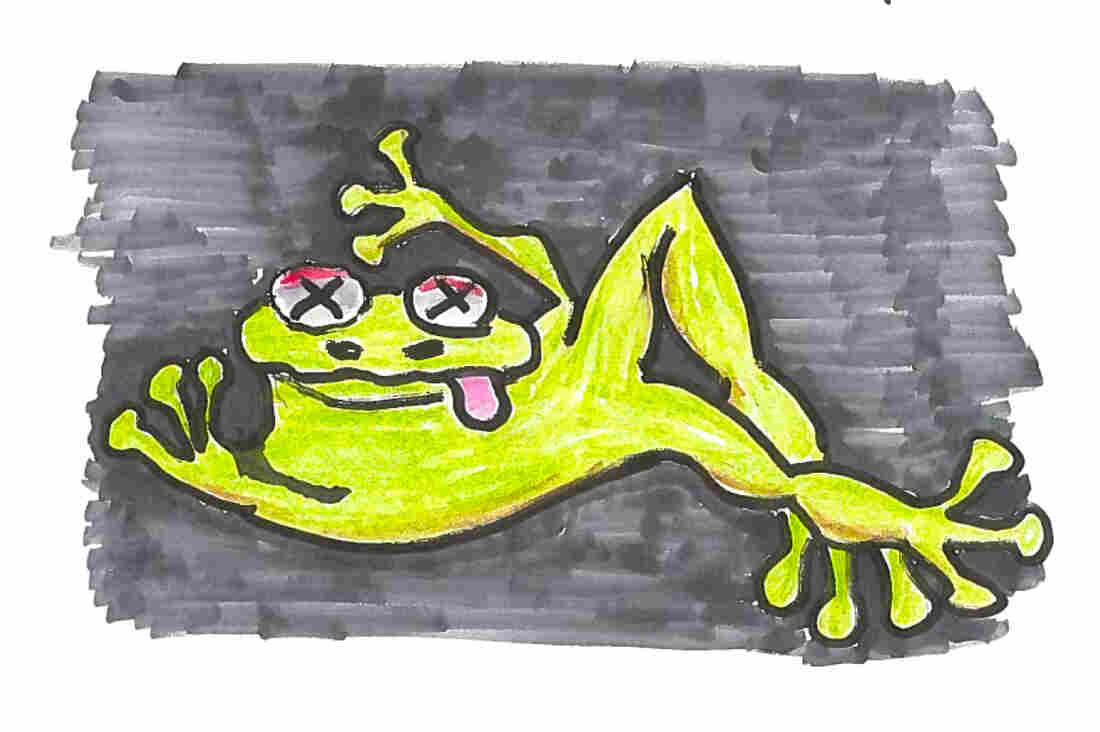 No, they wouldn't, said Darlington. Frogs, he insisted, can survive high falls. And so the two professors made a wager and devised a frog experiment. This is "something we would obviously never perform today," writes Neil Shubin, in his book The Universe Within, but here's what they did.

Professor Darlington stood on the roof of a multistory building in Cambridge, carrying a bucket of live frogs. Professor Barbour waited in the yard below. 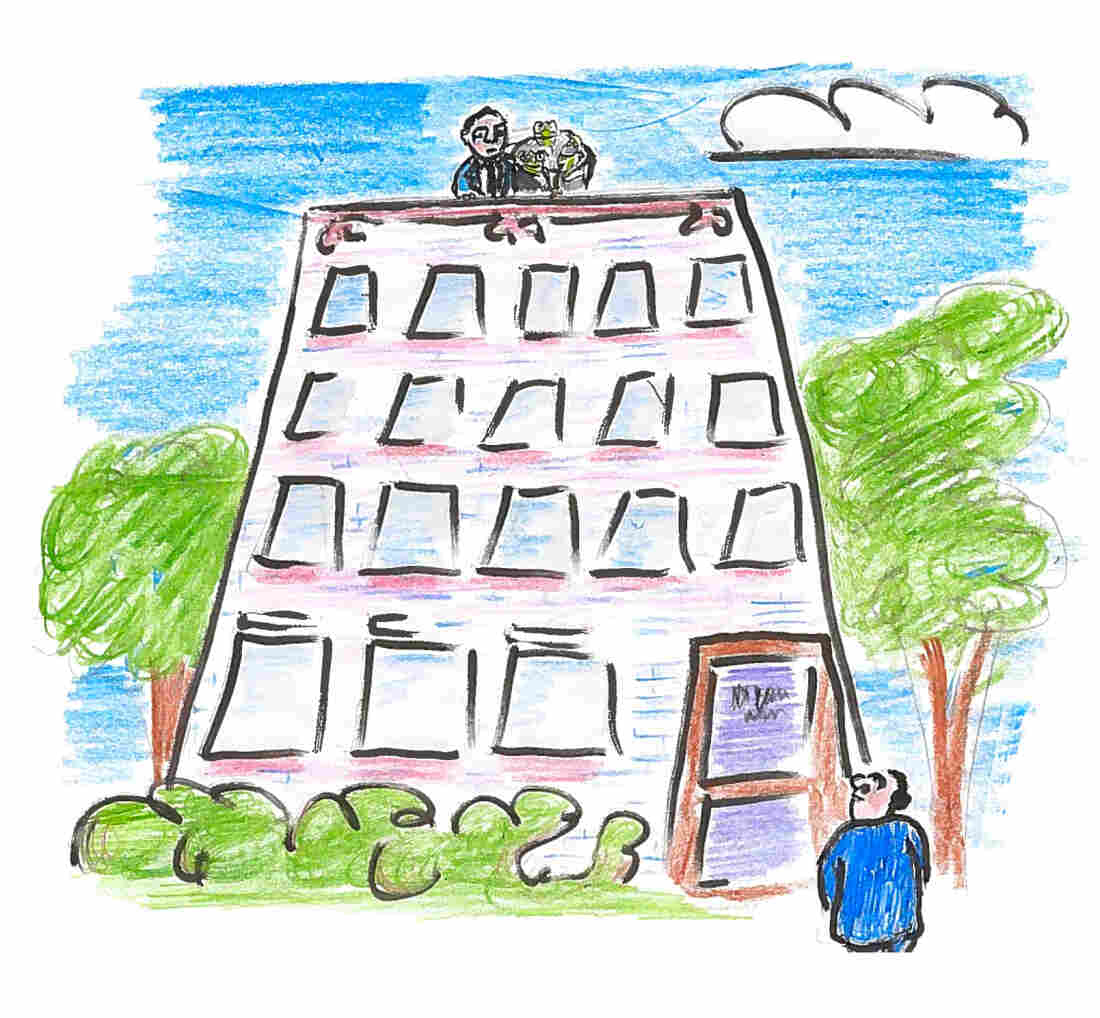 Then Professor Darlington tossed frogs off the roof, one by one. The first one landed — not comfortably. Professor Barbour leaned over and, seeing it motionless, shouted, "That one's dead."

Darlington threw another. As Neil describes it,

Barbour nodded as each frog hit and remained motionless in the grass below his feet. When Darlington descended with his empty bucket, he asked Barbour how the animals withstood the impact. Seeing the frogs strewn about, Barbour offered, "All dead." 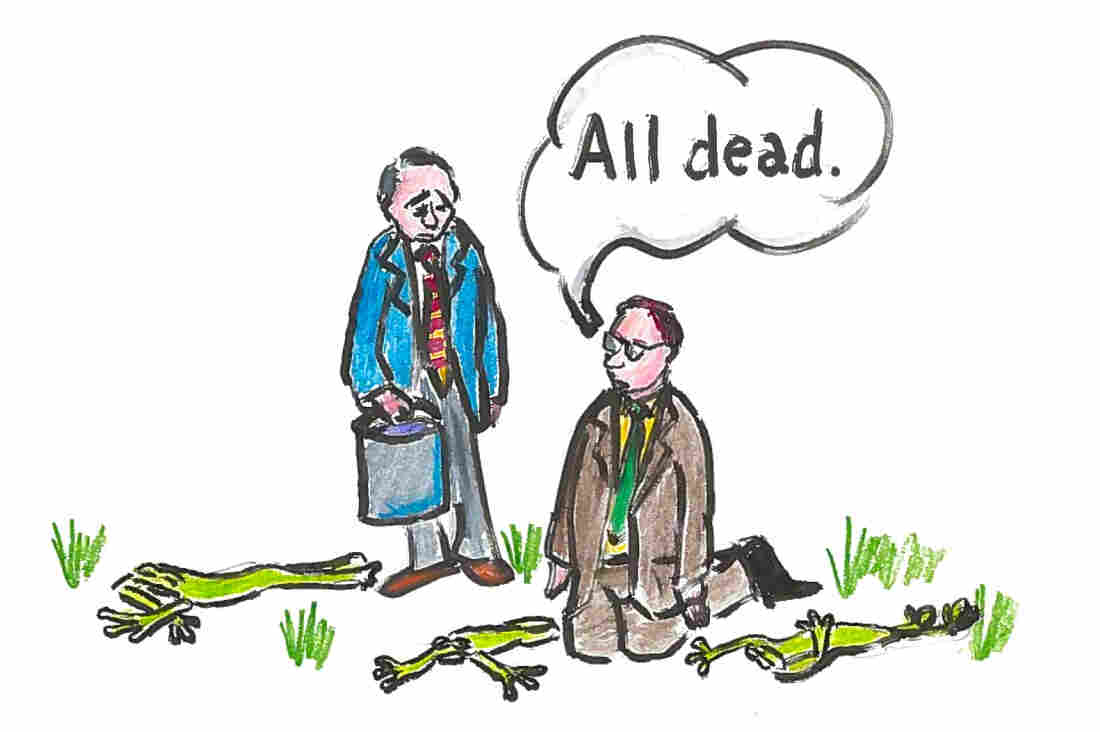 Which is how it was for a few more minutes, until, just as Darlington was about to pay off his losing bet, he heard a sound. Maybe it was a croak. But then, one by one, every frog that had hit the ground began to stir, then move, then (one likes to think) hop. "Soon the grass was filled with frogs bounding in different locations," Neil writes. 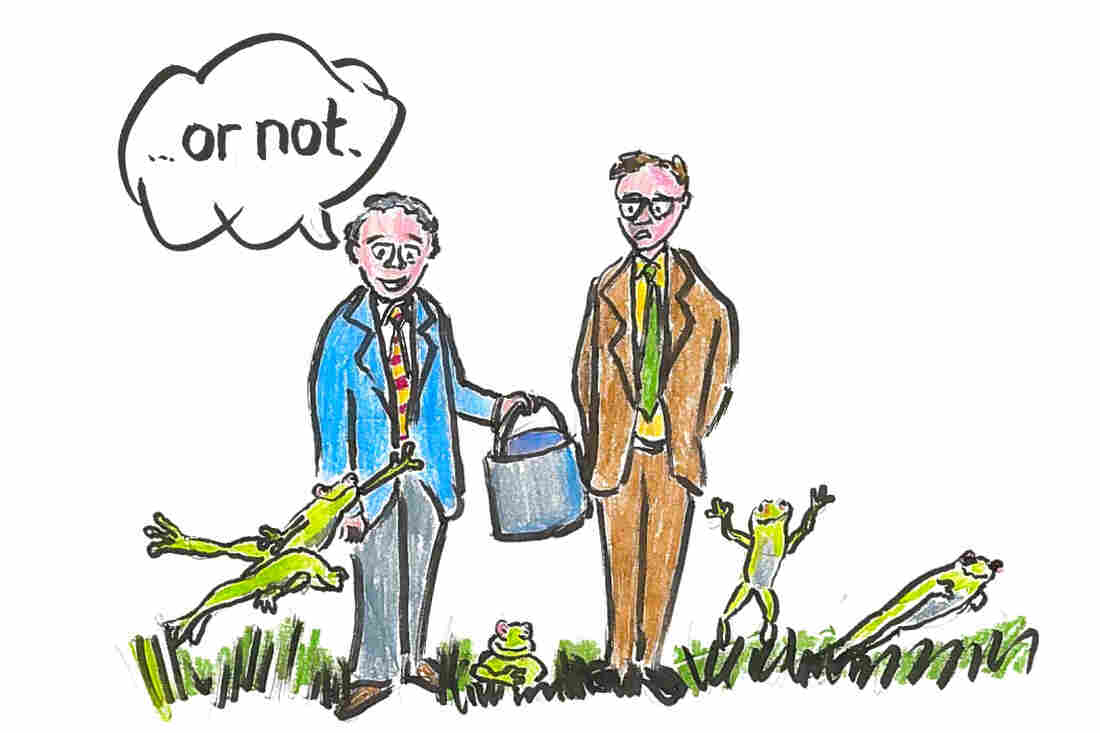 Darlington had proved his point. There was nothing miraculous about these frogs surviving their fall, Neil writes.

"Small animals accelerate more slowly during a fall than do large ones, since they experience more air resistance for a given mass," he writes. (True, frogs are not terribly small animals, but they apparently are small enough to land safely). Basically, instead of dropping faster and faster and crash-landing, these frogs hit cruising speed as they descended and were probably able to right themselves and prepare to land safely.

To borrow a description from the great biologist J.B.S. Haldane, "You can drop a mouse down a thousand-yard mine shaft; and, on arriving at the bottom, it gets a slight shock and walks away. ... A rat is killed, a man is broken, a horse splashes."

Because of this experiment, we now know that, every so often, frogs can fly like Aladdin. After riding a carpet of air they just tumble off — opening up new froggy territories far from home. If you ever happen by a lonely pond way distant from its neighbors, and hear a single croak or two, you can look up at the sky and imagine how that croak got there. Maybe the frog flew. 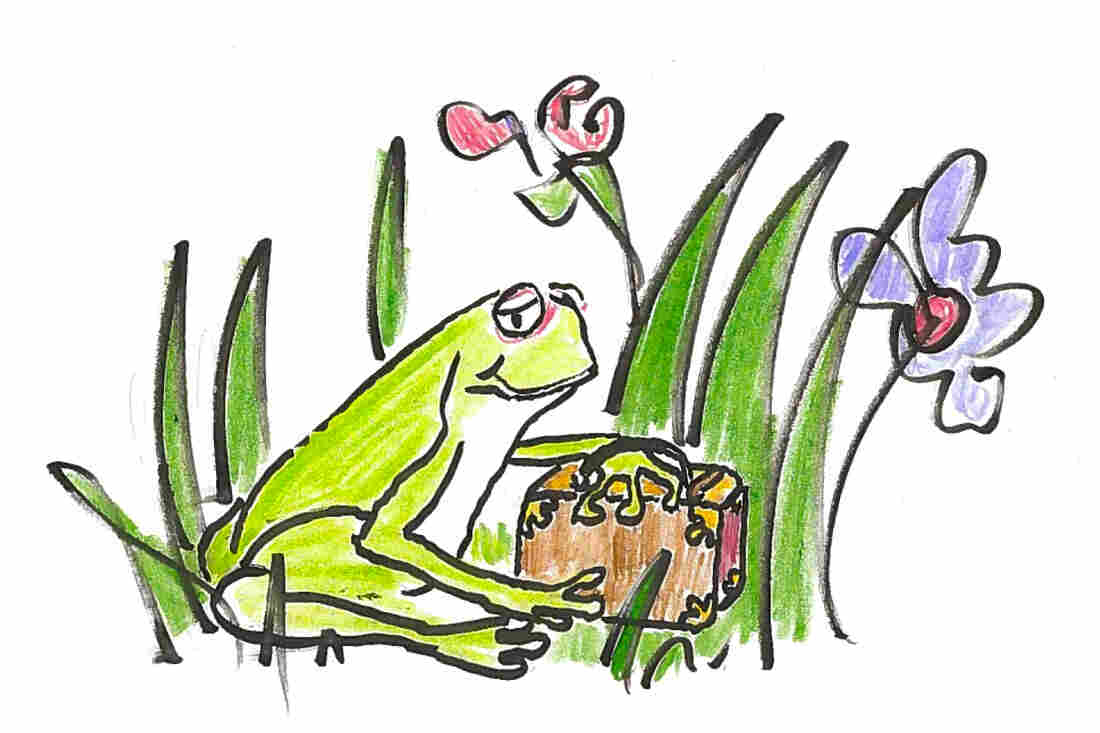 Read an excerpt of The Universe Within

University of Chicago paleontologist and professor of anatomy Neil Shubin writes about the frog experiment in his book The Universe Within: The Deep History of the Human Body.