Suicide Rate In U.S. And Europe Climbed During Great Recession

Suicide Rate In U.S. And Europe Climbed During Great Recession 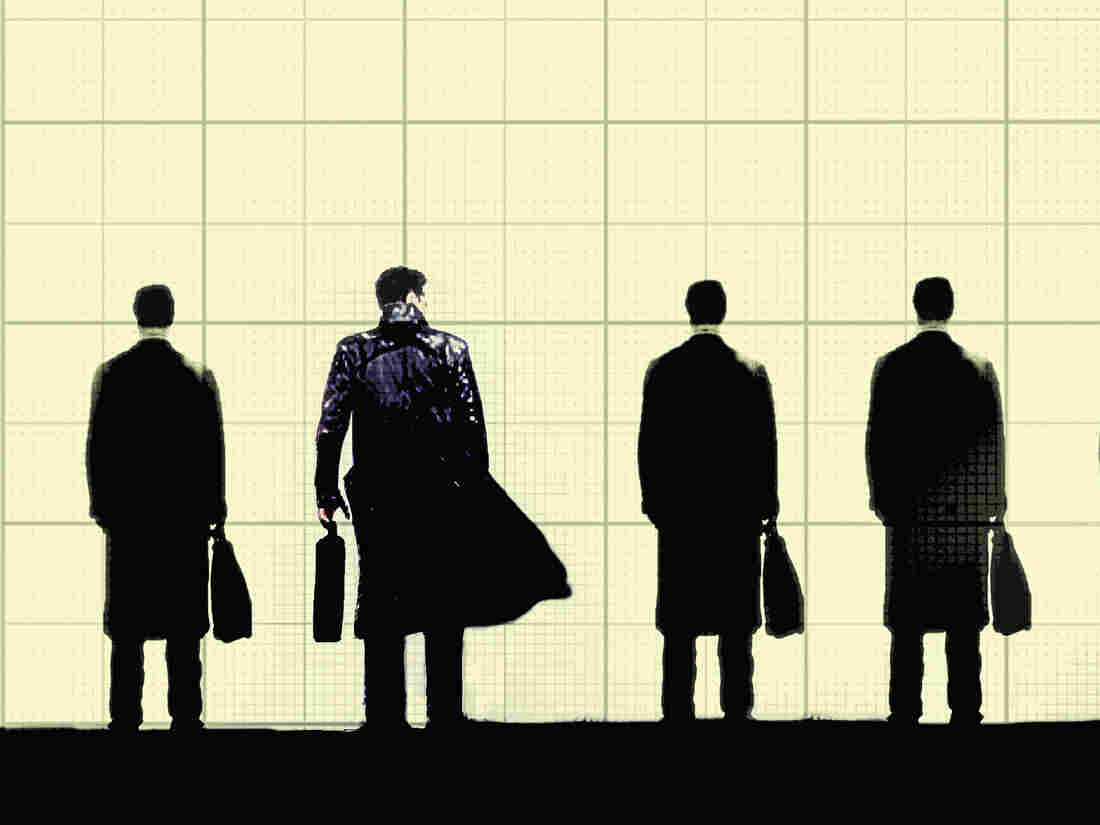 Most of the rise in the suicide rate in North America and Europe during the economic downturn of 2007 to 2009 occurred among men middle-aged and older. Gary Waters/Ikon Images/Corbis hide caption 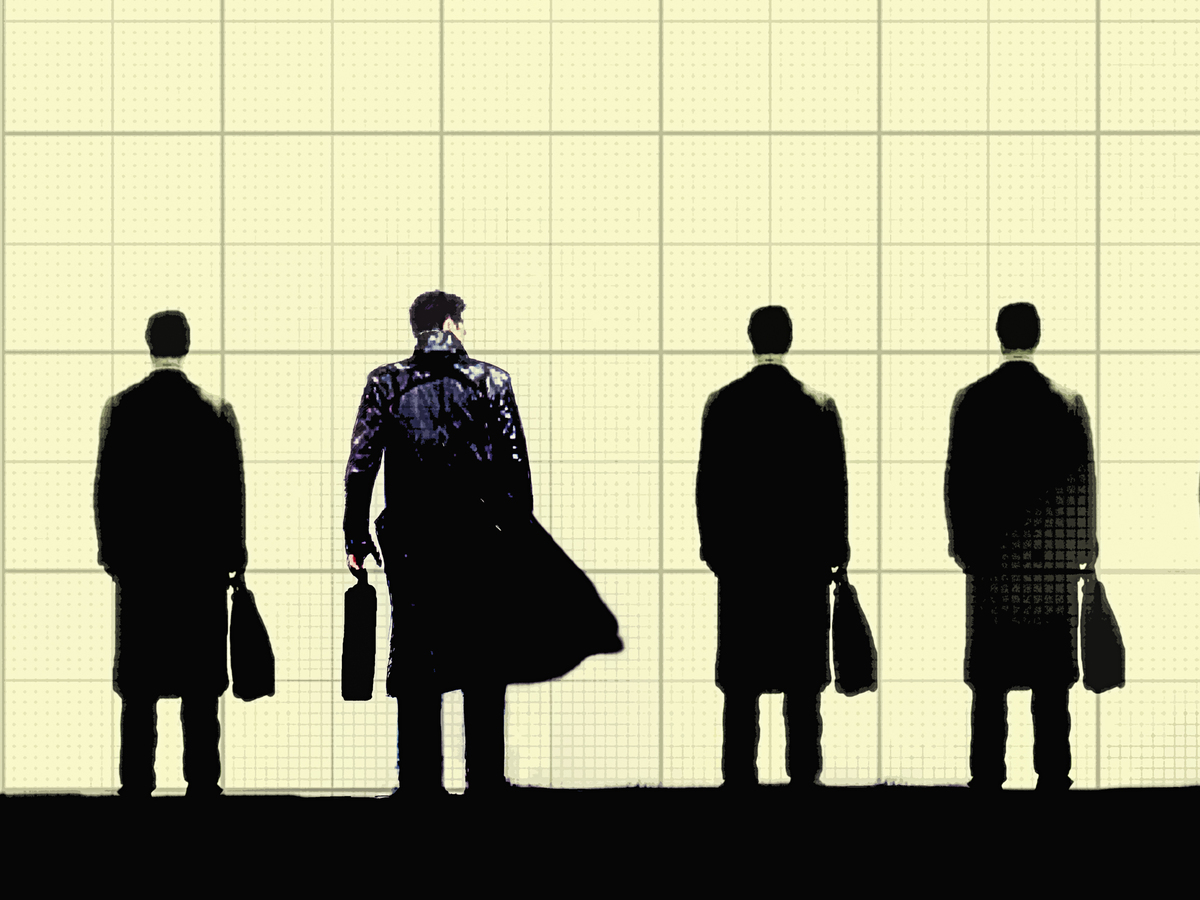 Most of the rise in the suicide rate in North America and Europe during the economic downturn of 2007 to 2009 occurred among men middle-aged and older.

When trying to tease out the painful effects of the Great Recession, economists often point to the unemployment rate. The global economic crisis, which first took hold in 2007, left thousands jobless and financially insecure.

But unemployment numbers don't tell the whole story. The recession also may have taken a toll on public health in at least one particularly dramatic way, researchers suggest in a study published online Wednesday. Suicide rates in Europe and North America rose significantly during these years of financial turmoil, the scientists say. And, interestingly, some countries seemed to fare better than others.

Before the recession, the suicide rate in Europe was falling. But it rose by 6.5 percent in 2009 and remained at that level through 2011. And in the United States, where the suicide rate had an upward curve even before the recession, the rate rose more sharply during the recession years. Ultimately, according to the report, which appears in the British Journal of Psychiatry, North America and Europe together experienced roughly 10,000 more suicides during the severe downturn than the trend from earlier years predicted.

While the report shows a correlation between economic turmoil and increased suicide rates, it can't prove a causal relationship, the researchers note. It can't prove that the people who lost their jobs or the homes were the ones who committed suicide. But the differing trends in the suicide rates of different countries deserve a closer look, says Aaron Reeves, a sociologist at the University of Oxford, who led the research.

Suicide Prevention: We Can't Afford To Drop The Ball

"The first thing we need to do is try and understand what exactly is driving this rise," Reeves says.

More research may reveal how the deaths could have been prevented, Reeves tells Shots. "I think there are a number of potential ways in which unemployment could impact a person's mental health," he says. It can cause stress, anxiety and depression, which, in turn, can trigger suicidal thoughts.

Most of those who took their own lives were middle-aged or older men, Reeves says. In some of these cases, he says, it could be that unemployment affected the men's sense of identity and masculinity. Encouraging some people rethink gender norms and expectations could help reduce this sort of pressure, he says.

Public programs for the jobless may also have a role in preventing suicides, Reeves says, and a lack of such programs might exacerbate the risk. "For example, despite rising unemployment, Austria has not seen a rise in suicides," he says, noting that Austria has a strong support system in place to help the unemployed.

But parsing suicide rates, and figuring out how to lower them, is no easy task says Dr. Matthew Miller, an internist and the associate director of the Harvard Injury Control Research Center. Though the findings of the Oxford study are consistent with other research that has found links between unemployment and suicide rates, economic pain may not be the only factor in play.

"Suicide rates go up and down in countries to some extent for reasons that are sometimes difficult to understand," Miller says. "It's easy to over-interpret the meaning of these numbers."