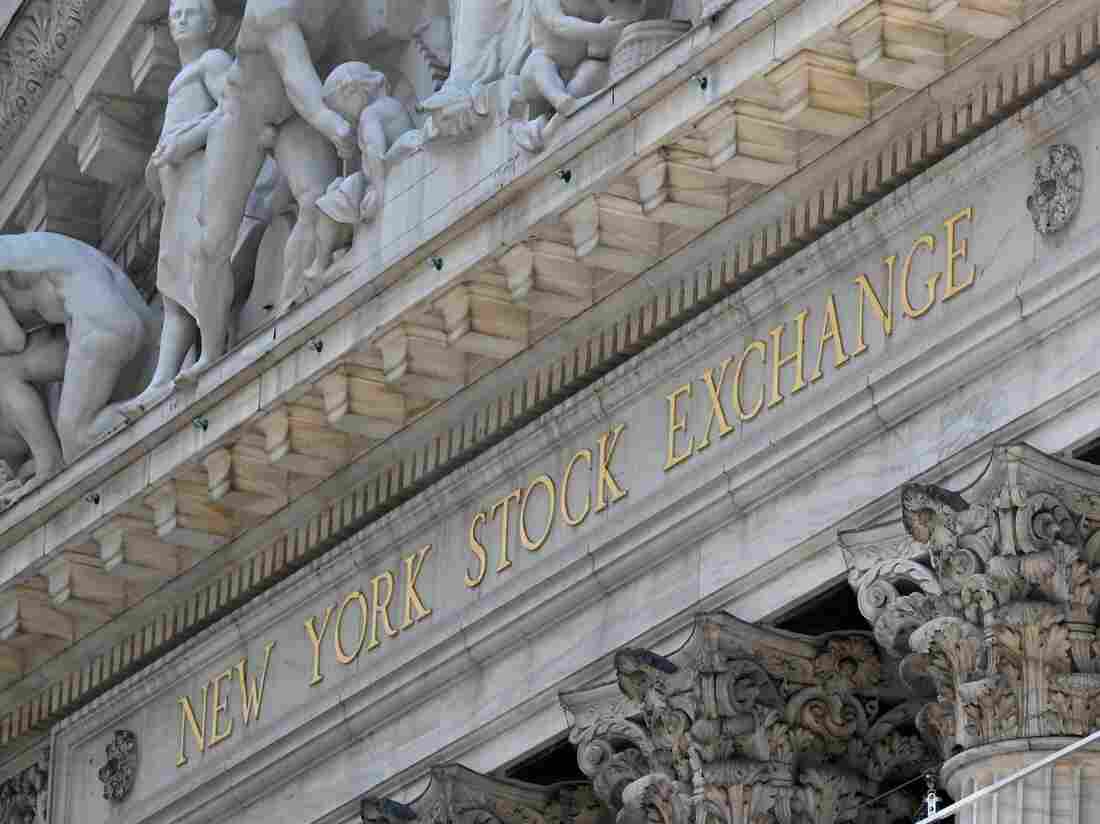 The stock market fell after President Trump tested positive for the coronavirus at a time when investors were already getting concerned about the pace of the economic recovery and the lack of a new stimulus bill from Congress. Angela Weiss/AFP via Getty Images hide caption 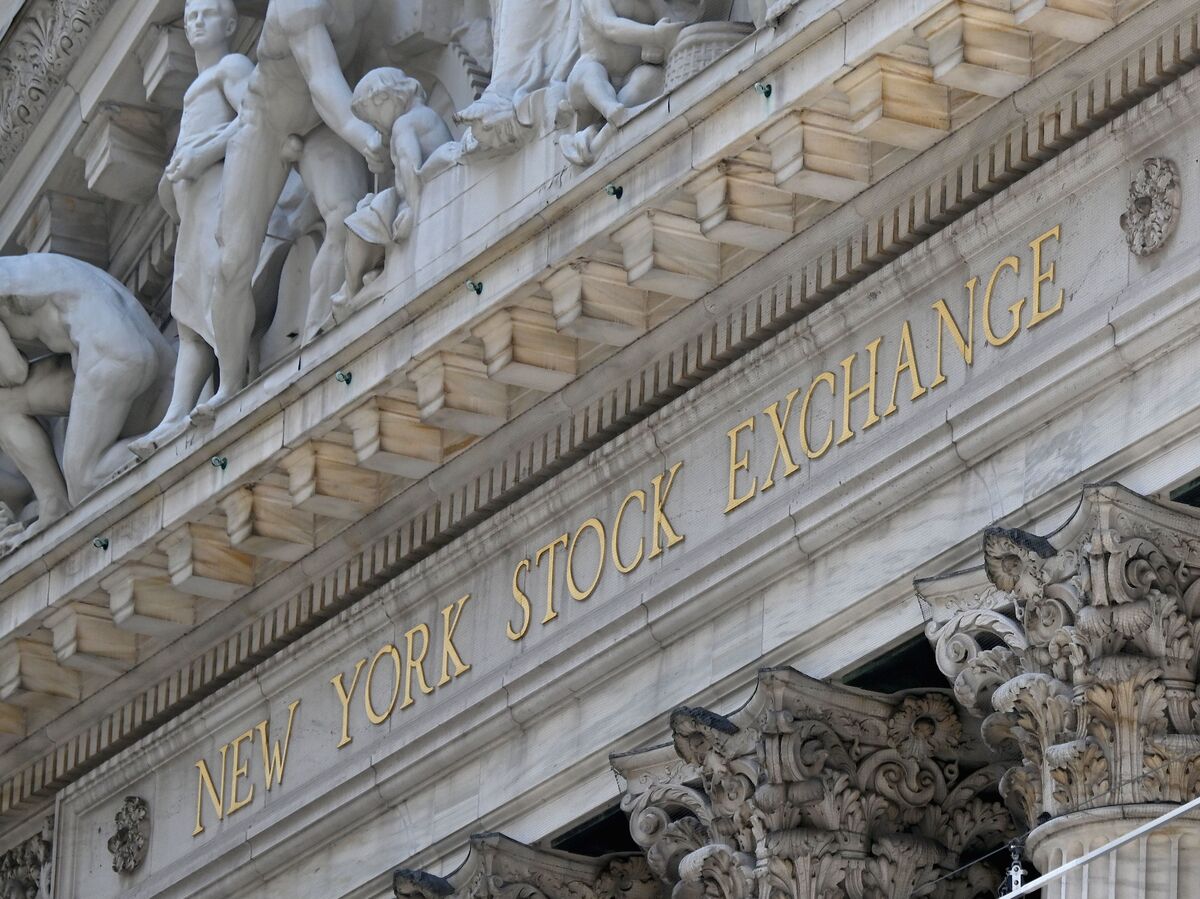 The stock market fell after President Trump tested positive for the coronavirus at a time when investors were already getting concerned about the pace of the economic recovery and the lack of a new stimulus bill from Congress.

Stock prices fell after President Trump revealed he had tested positive for the coronavirus, but recovered somewhat on hopes Congress would clinch a deal for a new round of stimulus.

The declines followed news of Trump's positive test result, which came on the same day that the Labor Department's monthly snapshot showed the U.S. economy created fewer jobs than expected in September.

The two developments on Friday exacerbated concerns about the pace of an economic recovery at a time when Congress has yet to agree on a new stimulus deal.

The Dow was down more than 300 points early in the day, but pared some of its losses after House Speaker Nancy Pelosi expressed hope of reaching a compromise in Congress for additional relief from the coronavirus pandemic.

"If nothing else, the stock market is at some risk of heightened volatility in the coming days and weeks. We were already expecting that with the approach of Election Day. No doubt this may exacerbate that risk, amid no shortage of other sources of uncertainty and volatility," said Mark Hamrick, senior economic analyst for Bankrate.

The White House said the president is displaying "mild symptoms" of the coronavirus and would be staying at home along with the first lady, who also tested positive. The test result comes just weeks ahead of the Nov. 3 election.

Meanwhile, the Labor Department said the economy added 661,000 jobs in September, fewer than economists had expected, in a sign that the economic rebound may be slowing.

The report "provides additional credence to the view that the economic recovery is losing some momentum," said Seema Shah, chief strategist at Principal Global Investors.

"Of course, after having lost over 22 million jobs in the space of March and April, the U.S. labor market has made huge gains over recent months. Yet those gains only equate to around half of those pandemic job losses having been retraced," Shah added.

"This kind of changes the dynamic because here [Republicans] see the reality of what we have been saying all along. This is a vicious virus," she told MSNBC.

Separately, Pelosi called on new relief for airlines, which have started furloughing workers after a previous aid package from Congress expired.

Earlier relief payments, including additional unemployment benefits for millions of Americans, helped cushion the financial fallout from the pandemic, but much of that aid has now expired.

A report from the Commerce Department on Thursday showed that personal income fell in August. Modest wage gains were more than offset by a deep drop in unemployment benefits.

The president's positive coronavirus test is the latest twist in what has been a pandemic-related roller coaster for financial markets.

Stocks fell sharply in the spring as the virus spread around the globe. But U.S. markets then mounted a remarkable comeback. Thanks to a surge in Big Tech shares, both the S&P 500 and the Nasdaq indexes hit new highs in early September.