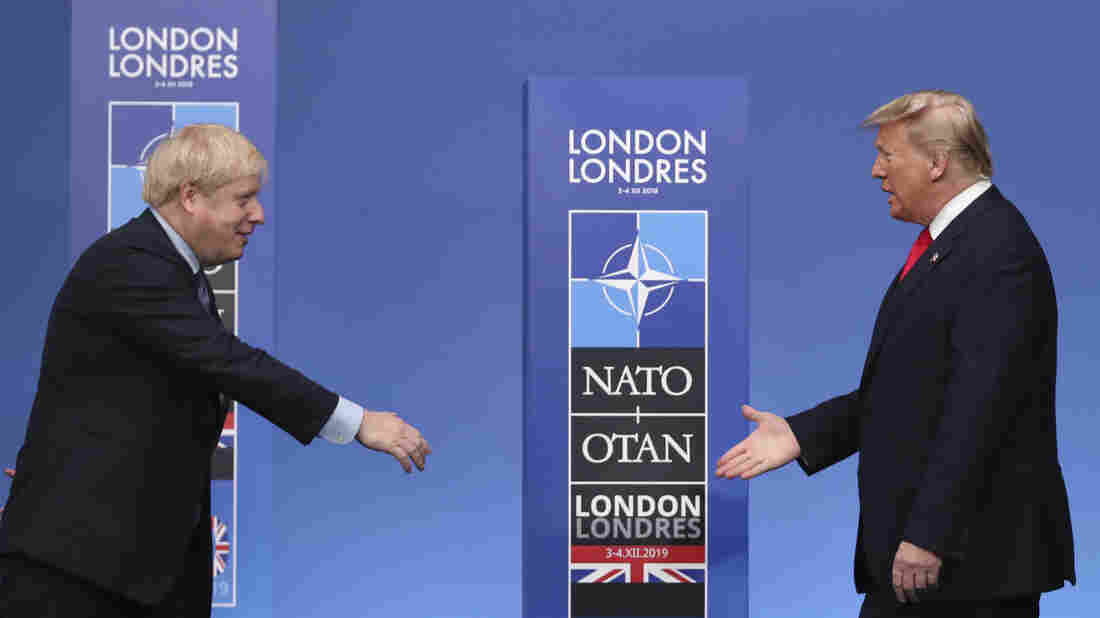 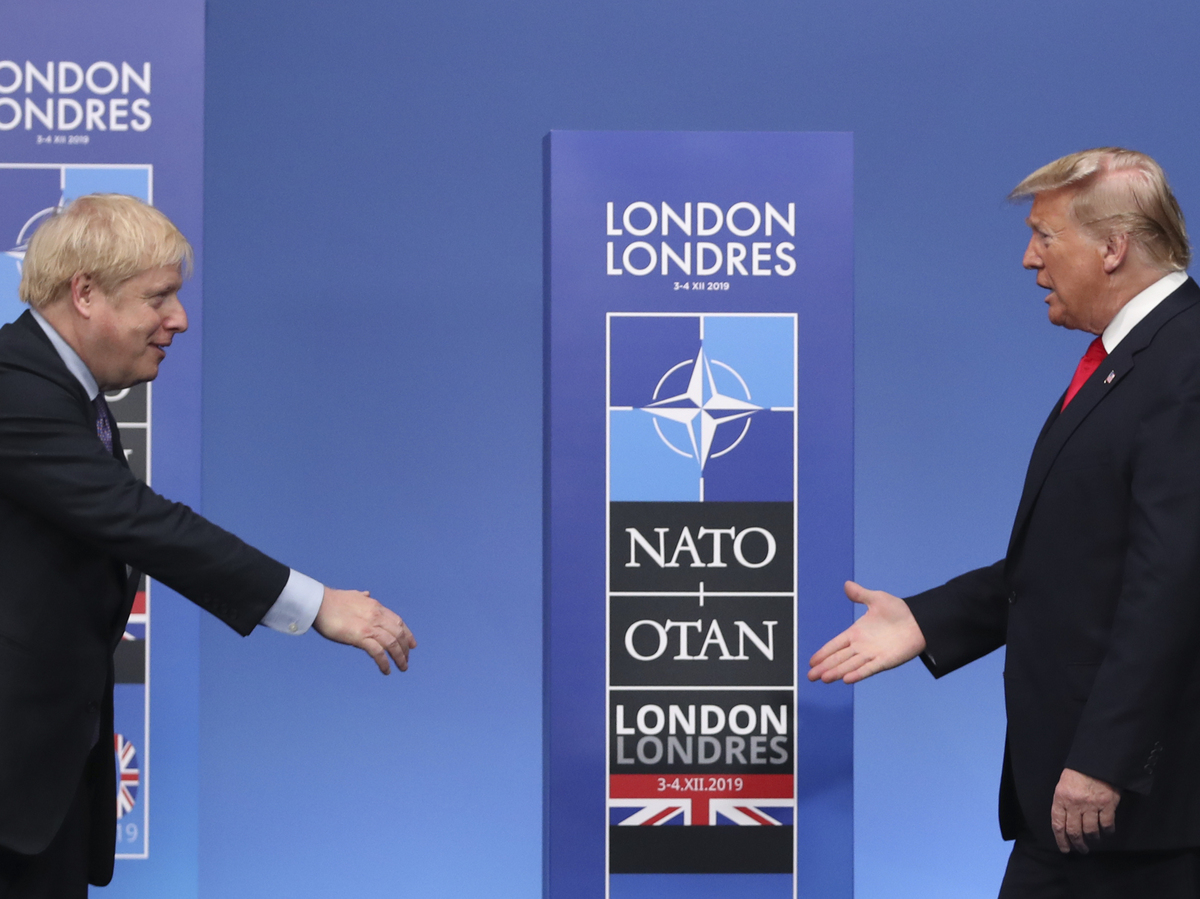 President Trump is now among world leaders, including British Prime Minister Boris Johnson, who have tested positive for the coronavirus.

All three leaders have been criticized in their home countries for at times downplaying the severity of the disease.

Britain's Johnson had the worst case of COVID-19. He contracted it in late March and then spent three days in a London intensive care unit where he received oxygen treatment but was not put on a ventilator.

"It was a tough old moment," Johnson later told Britain's Sun On Sunday newspaper, adding that doctors had prepared for his passing. "They had a strategy to deal with a 'death of Stalin'-type scenario."

Johnson grew visibly ill and retreated from public life. His absence from press conferences fueled uncertainty and fear that he was seriously ill and might not be able to continue as prime minister.

The British people rallied around Johnson at the time, but that goodwill has dissipated amid what many see as the prime minister's continued mishandling of the virus — the U.K. government still doesn't have a testing system that can meet demand — and repeated policy U-turns. Recent polls show Johnson's approval ratings below 40%.

In Beijing, a foreign ministry spokesman told Reuters that China hopes for the Trumps' speedy recovery.

Russian President Vladimir Putin sent a telegram, writing: "I'm certain that your inherent vitality, good spirits and optimism will help you cope with this dangerous virus."

In the United States, more than a dozen members of Congress have tested positive for the coronavirus, according to an NPR tally, along with some governors including those of Oklahoma and Missouri.