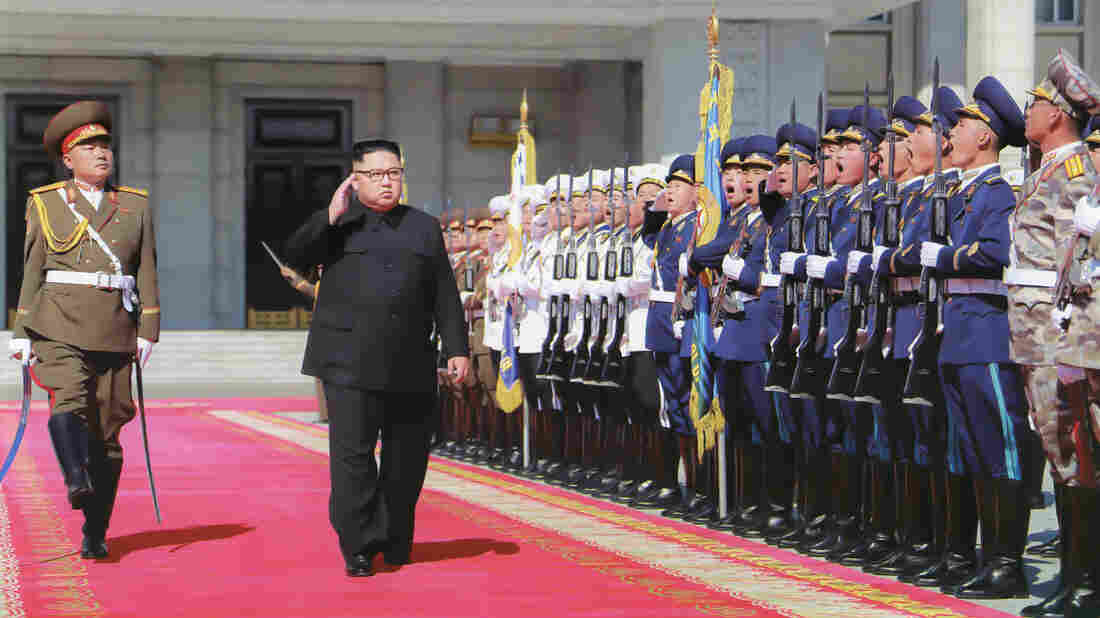 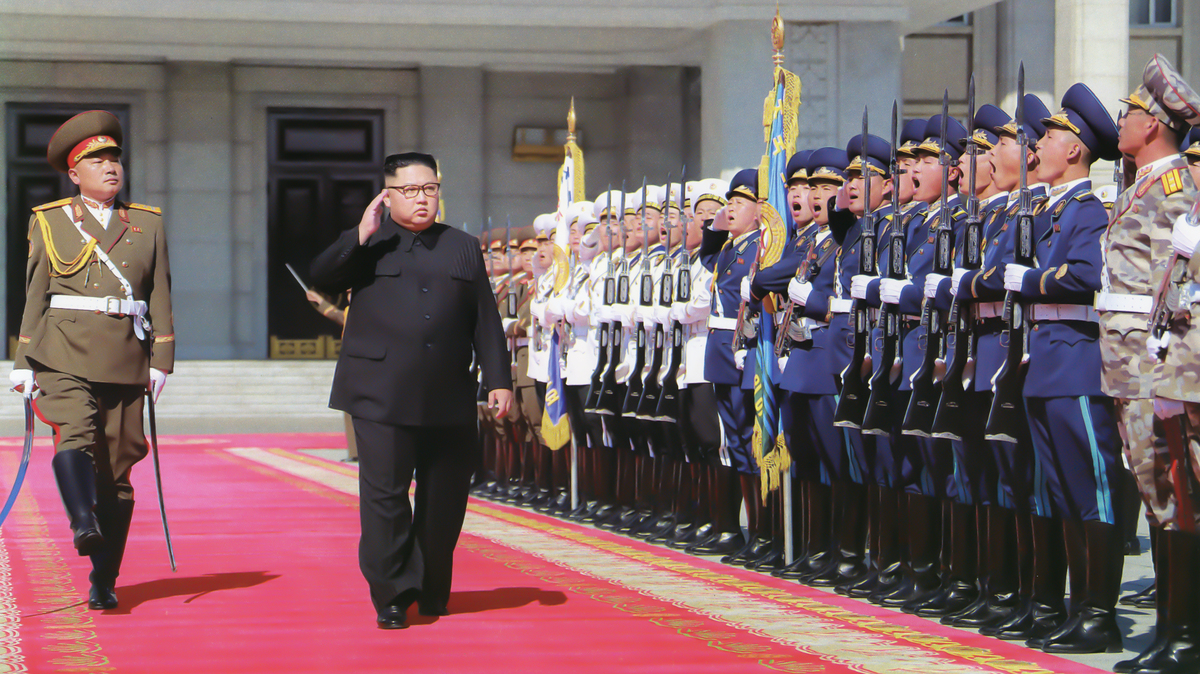 President Trump's battle with the coronavirus could take him out of action for several weeks, raising concerns that U.S. adversaries such as Iran or China may become emboldened by the perception of an American leadership vacuum.

At virtually any given time there are countries testing U.S. resolve. In Iraq, convoys carrying U.S. supplies come under almost daily attack by Iranian-backed militias. For North Korea, saber rattling and missile tests are common. Meanwhile, China ignores Washington's demands to cease the mass detention and torture of minority Uighur Muslims in the northwest of the country.

The fear is that while the administration is preoccupied with the president's health, a pandemic, a rough-and-tumble presidential campaign and a flattened economy that adversaries may seize the moment to further their own agendas.

"We should not discount the possibility that China will step up pressure on Taiwan or Russia [will] seek to take advantage in Eastern Europe," tweeted Nicholas Burns, a former senior State Department official and foreign policy adviser to former Vice President Joe Biden's campaign. Burns said it's important "the U.S. signal to both that we are watching and remain fully capable."

It's been a challenging four years for any foreign leader trying to keep up with what could best be described as an erratic U.S. foreign policy. Trump has often blindsided his aides and advisers, tweeting out new policies seemingly without their foreknowledge. Phone calls between Trump and other world leaders could swiftly change the calculus of foreign policy.

Jon Alterman, who holds the Zbigniew Brzezinski chair in Global Security and Geostrategy and is a Middle East expert at the Center for Strategic and International Studies, doesn't believe bad actors are going to exploit the situation. He said that paradoxically, Trump's illness makes U.S. foreign policy more consistent.

"The key driver of unpredictability in U.S. foreign policy is the president," he said. "And when you take the president out of the equation, in many ways it's more predictable how the U.S. will behave. It's easier to anticipate what the red lines are."

Alterman said it matters that this is happening toward the end of a presidential term when administration officials know their jobs, their colleagues and the processes.