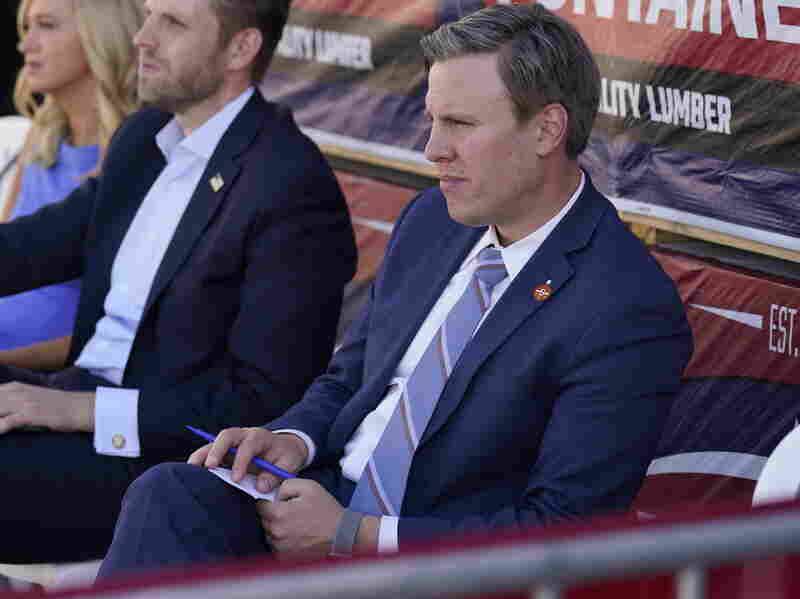 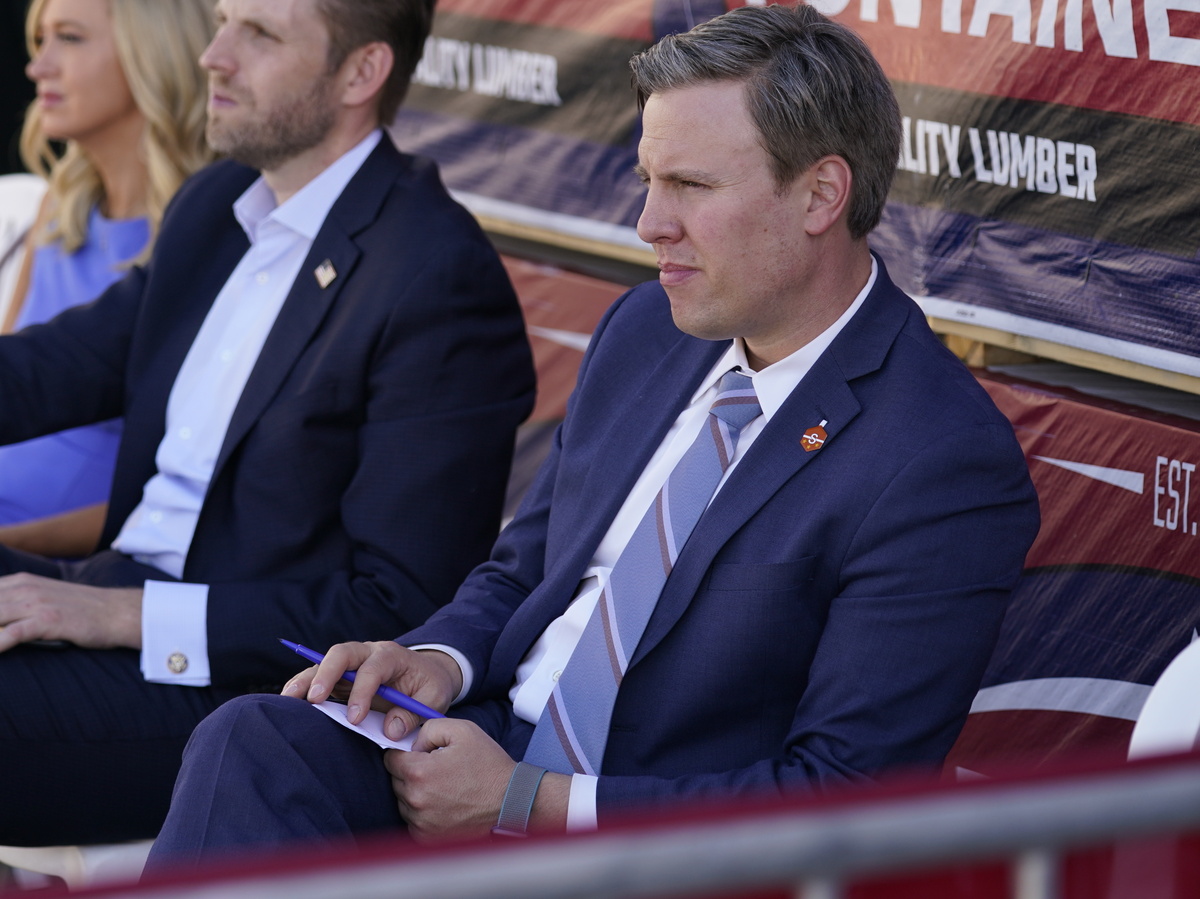 President Donald Trump's 2020 campaign manager Bill Stepien listens as Trump speaks to a crowd of supporters during a campaign stop in Pa., on Aug. 20.

Donald Trump's campaign manager, Bill Stepien is the latest in the president's inner circle to test positive for the coronavirus, a campaign official confirmed to NPR.

Stepien took over the campaign in July, replacing Brad Parscale. He had previously served as the campaign's deputy manager. According to Politico, he is experiencing mild symptoms and "plans to quarantine until he recovers."

Trump announced early Friday that he and the first lady had tested positive for the coronavirus. The president is currently staying at the Walter Reed National Military Medical Center, at the recommendation of his physician. He thanked his well-wishers for their support in a brief video posted to Twitter and said he feels that he's "doing very well."

The president's diagnosis came hours after Hope Hicks, one of Trump's close advisers, had tested positive for the coronavirus. Hicks had traveled with him to both Tuesday's debate and to a rally in Minnesota the next day. Stepien was also at Tuesday's debate.

Democratic presidential nominee Joe Biden announced Friday that he and his wife had both tested negative for the coronavirus. After announcing his test results, Biden said in a tweet that he hoped it served as a reminder to " wear a mask, keep social distance, and wash your hands. He also tweeted his well wishes to the president and first lady, saying he would be "pray for the health and safety of the president and his family."

Conway said in a tweet she was experiencing mild symptoms and had "begun a quarantine process" after consulting with her physicians.

Tonight I tested positive for COVID-19. My symptoms are mild (light cough) and I’m feeling fine. I have begun a quarantine process in consultation with physicians.

As always, my heart is with everyone affected by this global pandemic. ❤️

"As always, my heart is with everyone affected by this global pandemic," she wrote.

An earlier version of this story stated that Hope Hicks had attended the Rose Garden event on Sept. 26. NPR has not confirmed that she was there.