Accessibility links
Using Steroids To Treat Trump Is Surprising To Some : Live Updates: Trump Tests Positive For Coronavirus The president's doctor has offered a fairly upbeat assessment of Trump's condition. But typically, only hospitalized COVID-19 patients in need of oxygen are given the drug.

Some Doctors Surprised By Decision To Treat Trump With Dexamethasone

Some Doctors Surprised By Decision To Treat Trump With Dexamethasone 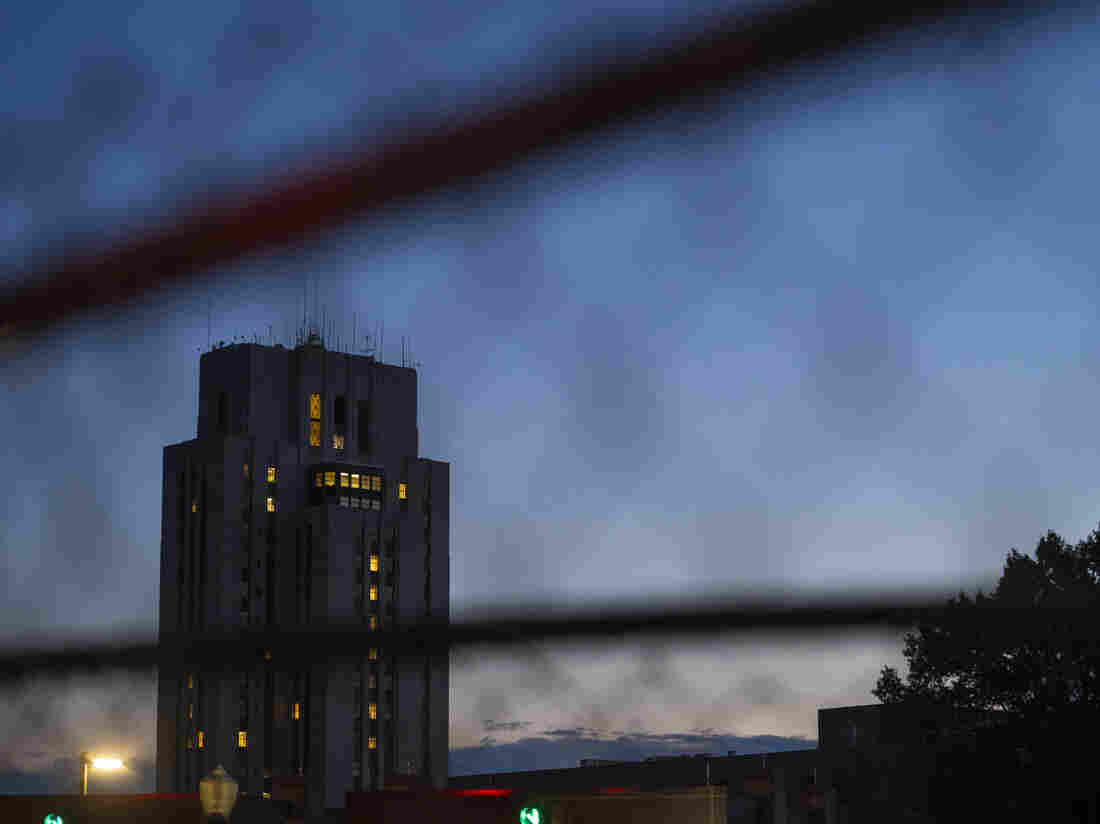 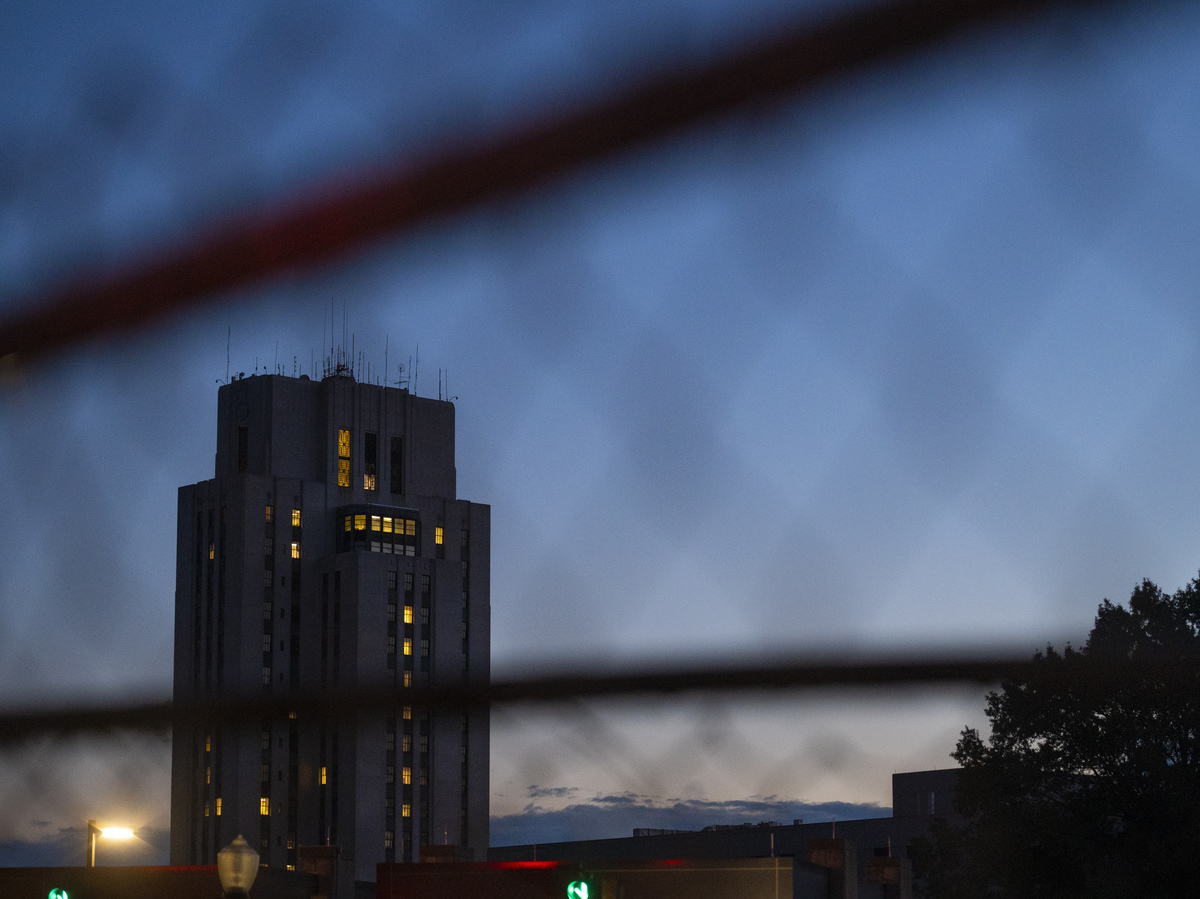 President Trump's medical team announced on Sunday that it had decided to treat the president with dexamethasone.

It was a decision that struck some doctors and COVID-19 specialists as surprising, given the fact that Dr. Sean Conley, the president's doctor, gave a fairly upbeat assessment of his patient's condition. Typically, only hospitalized COVID-19 patients in need of oxygen are given the drug.

Dexamethasone is a steroid drug. "It relieves inflammation (swelling, heat, redness and pain) and is used to treat certain forms of arthritis; skin, blood, kidney, eye, thyroid, and intestinal disorders (e.g., colitis); severe allergies; and asthma," according to Medline Plus, a health information service of the National Library of Medicine. Dexamethasone is also used to treat certain types of cancer. It's been approved by the Food and Drug Administration for decades.

Earlier this year, a large study conducted in the U.K. showed that giving dexamethasone to COVID-19 patients who were hospitalized and on a ventilator reduced their risk of death by about 70%. The reduction was smaller for hospitalized patients getting supplemental oxygen but not on a ventilator. The study showed no benefit for patients not needing oxygen.

In explaining the decision to give the president dexamethasone, Conley said he was concerned by the two occasions when tests indicated the president's lungs weren't providing sufficient oxygen to his bloodstream. "We debated the reasons for this and whether we'd even intervene," Conley said at a news briefing Sunday morning. "It was the determination of the team based predominantly on the timeline from the initial diagnosis that we initiate dexamethasone."

Dexamethasone treatment has its downsides. It suppresses a patient's immune system. That means it could be harder for the president's immune system to fight off his viral infection. It also can cause psychiatric side effects, including delirium.

In addition to dexamethasone, the president is being treated with remdesivir, an experimental anti-viral drug made by Gilead Sciences. It's now common to use remdesivir for hospitalized COVID-19 patients. The president got his first dose of remdesivir on Friday night. The drug is typically given for five days.

Before entering the hospital on Friday, the president was given an experimental monoclonal antibody cocktail made by the biopharmaceutical company Regeneron. Monoclonal antibodies are synthetic versions of the antibodies our immune systems make to fight off infection. The Regeneron therapy is still being evaluated and has not received approval from the FDA. The company says it provided the drug under its compassionate use program.