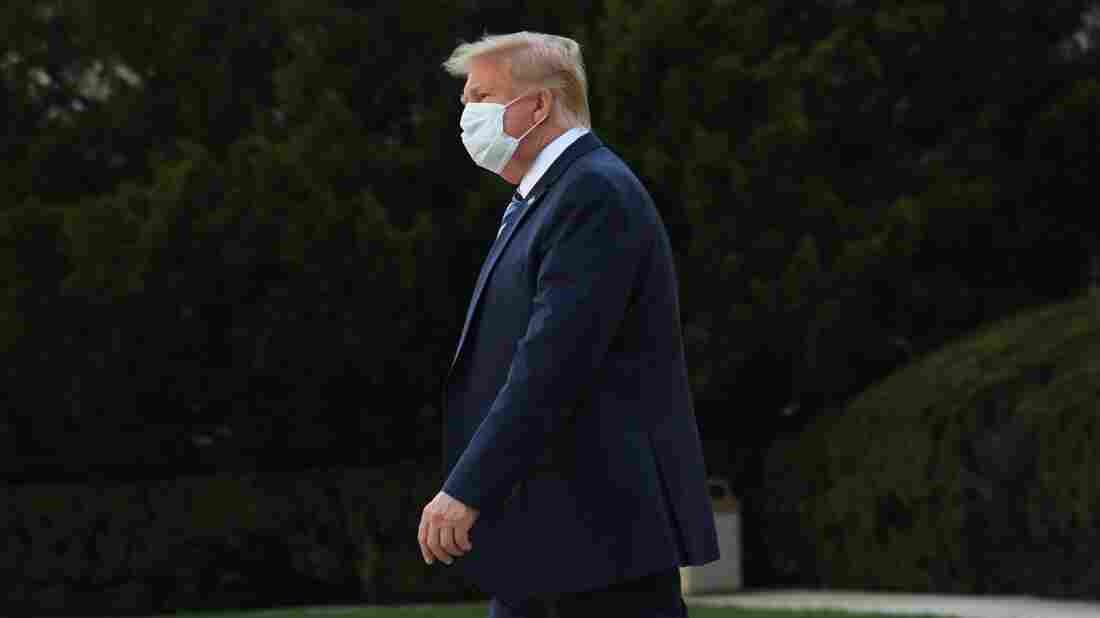 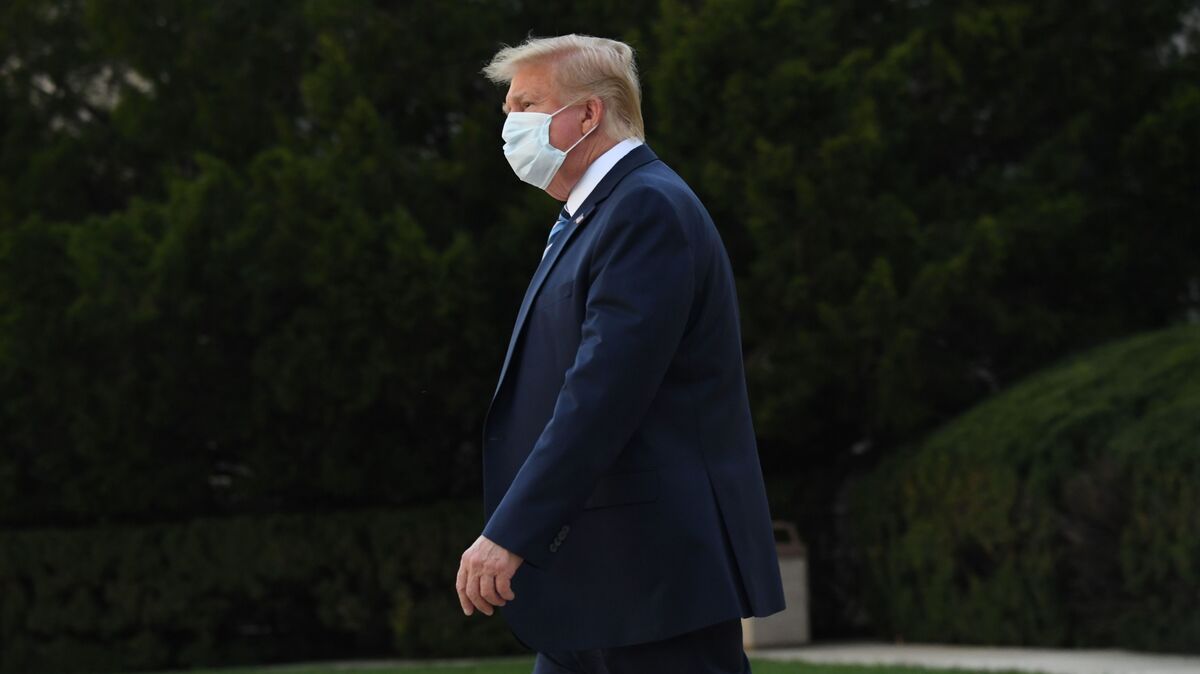 President Trump says he has ordered his representatives to stop talks with Democrats on a new round of COVID-19 aid until after the election.

In a series of tweets, Trump said he has rejected Democrats' latest proposal for a more than $2 trillion relief bill because House Speaker Nancy Pelosi "is not negotiating in good faith." Lawmakers had hoped to approve some relief measures before the election amid a recent decline in job growth and fears the economy could worsen without speedy intervention from Congress. Instead the president said any vote on legislation would wait until after the election.

...request, and looking to the future of our Country. I have instructed my representatives to stop negotiating until after the election when, immediately after I win, we will pass a major Stimulus Bill that focuses on hardworking Americans and Small Business. I have asked...

...also coming back in record numbers. We are leading the World in Economic Recovery, and THE BEST IS YET TO COME!

Deputy press secretary Brian Morgenstern told NPR's All Things Considered that there "hadn't been good faith negotiations on the side of the Democrats for quite a long time."

Senate Majority Leader Mitch McConnell, R-Ky., told reporters Tuesday he supports Trump's decision. "Well, I think his view was that they were not gonna produce a result, and we needed to concentrate on what's achievable," he said.

Pelosi, D-Calif., accused Trump of abandoning first responders, teachers, children and people who have lost their jobs due to the coronavirus.

"President Trump showed his true colors: putting himself first at the expense of the country, with the full complicity of the GOP Members of Congress," Pelosi said in a statement. "Walking away from coronavirus talks demonstrates that President Trump is unwilling to crush the virus, as is required by the Heroes Act."

Pelosi was in the midst of active talks with Treasury Secretary Steven Mnuchin in hopes of reaching a compromise on COVID-19 relief before the November election. The two continued to disagree on key portions, such as funding for state and local governments, but were set to continue talks. Pelosi also signaled to the airline industry that there were efforts to provide some help in the next bill.

Trump had been largely absent from any coronavirus-related negotiations since lawmakers began working on relief measures this spring. The talks were led almost exclusively by Mnuchin, with the occasional participation of White House chief of staff Mark Meadows.

The abrupt ending to the talks comes on the heels of a Saturday tweet in which the president demanded an immediate agreement, saying, "OUR GREAT USA WANTS & NEEDS STIMULUS."

OUR GREAT USA WANTS & NEEDS STIMULUS. WORK TOGETHER AND GET IT DONE. Thank you!

In his tweets, Trump said he instructed McConnell to focus instead on approving Amy Coney Barrett to replace the late Justice Ruth Bader Ginsburg on the Supreme Court. Trump spoke with congressional GOP leaders by phone shortly before tweeting his instructions, according to aides familiar with the call.

Trump ended the talks hours after Federal Reserve Chairman Jerome Powell urged more relief to help the economy recover from the recession caused by the pandemic.

"Too little support would lead to a weak recovery, creating unnecessary hardship for households and businesses," Powell said in a virtual address to the National Association for Business Economics. "Over time, household insolvencies and business bankruptcies would rise, harming the productive capacity of the economy, and holding back wage growth."

The stark warning comes as recent job reports showed a sharp decline in job growth and companies, including major airlines, have begun a fresh round of layoffs.

Talks have been stalled for months, and lawmakers remain far apart on how much should be included in the next round of relief.

Trump made the announcement during his first full day back at the White House after a weekend at Walter Reed National Military Medical Center. He is continuing to receive treatment for COVID-19.