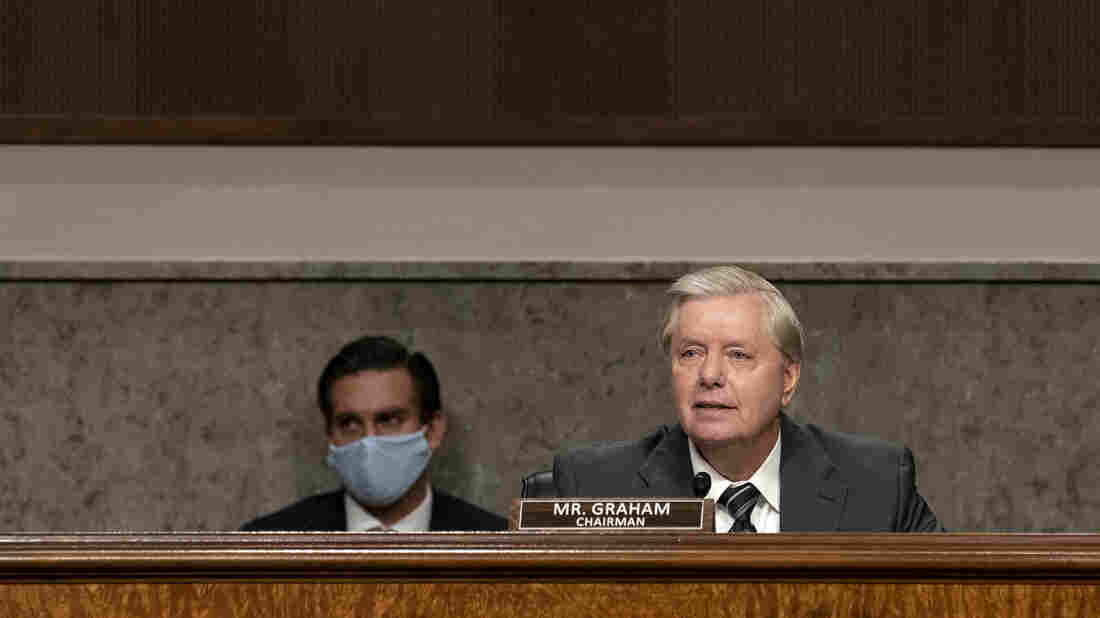 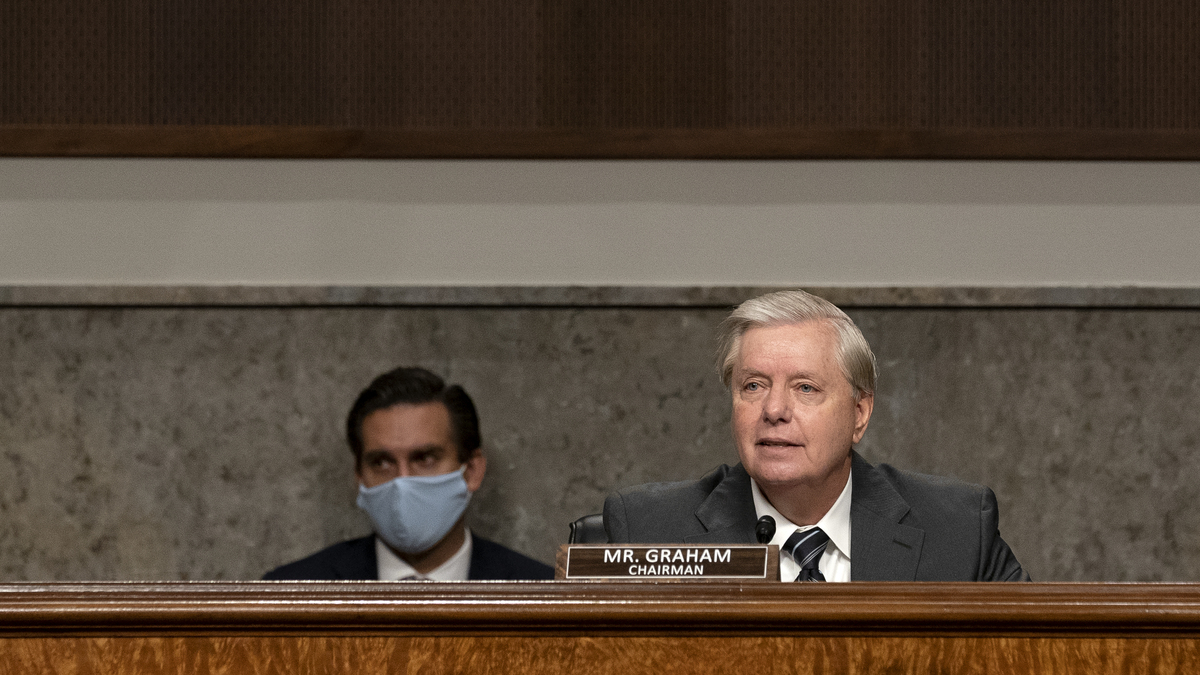 Senate Democrats oppose moving forward with the confirmation process since the election is weeks away, pointing out that Senate Majority Leader Mitch McConnell, R-Ky., blocked action on then-President Barack Obama's pick for a vacancy ahead of the 2016 election. McConnell insists that voters elected the president and a Republican majority to confirm judicial nominees and that this situation is different.

Senate Republicans agree with McConnell's plan, and he has the votes needed to confirm Barrett before Election Day — barring any vetting issue.

McConnell has been laser-focused on filling the federal judiciary with conservative nominees, and the opportunity to add a third Trump-appointed justice — after Neil Gorsuch and Brett Kavanaugh — would tip the balance of the court to a 6-3 conservative majority.

That dynamic would have ramifications for a generation on a broad array of legal decisions impacting Americans. It is rare for the Senate to confirm a justice so quickly, but there is precedent.

Senate Judiciary Committee Chairman Lindsey Graham, R-S.C., will preside over the hearings, which are expected to last four days.

The hearings appeared to be in jeopardy when two GOP members of the panel – Thom Tillis of North Carolina and Mike Lee of Utah — tested positive for the coronavirus after attending a Rose Garden event on Sept. 26 where the president announced Barrett's nomination.

But Graham said the hearings would move forward, and he is expected to participate in person, with Lee and Tillis appearing via video link for at least part of the hearings. Most other members of the panel are expected to attend in person. Voting on the nomination, however, will have to happen in person.

Democrats recognize they do not have the ability to block Barrett's nomination, but they could raise some procedural issues at the outset to go on the record about their objections to the format or their concerns about safety due to the virus.

Monday's session will feature opening statements from the 22 senators on the committee — they will be allotted 10 minutes each. Barrett will be introduced, be sworn in by the chairman and deliver her own opening statement.

Tuesday's hearing will begin the question-and-answer period; multiple rounds are expected. For the first round, senators will get 30 minutes each. The Q&A is expected again on Wednesday, and each senator will get 20 minutes for the second round and 10 minutes in any subsequent rounds.

For Thursday, the final day of the hearings, outside witnesses are expected to testify for and against Barrett's nomination.

Timeline for committee and floor votes

After the committee completes the hearings, which is expected to happen on Thursday, Graham can move for a committee vote.

Under committee rules, Democrats can move to hold over the nomination for one week, and it's expected they will do that.

The committee is expected to vote on Oct. 22, and then McConnell will decide how quickly to move the nomination to the Senate floor. He's expected to act quickly and schedule a vote by Oct. 29.