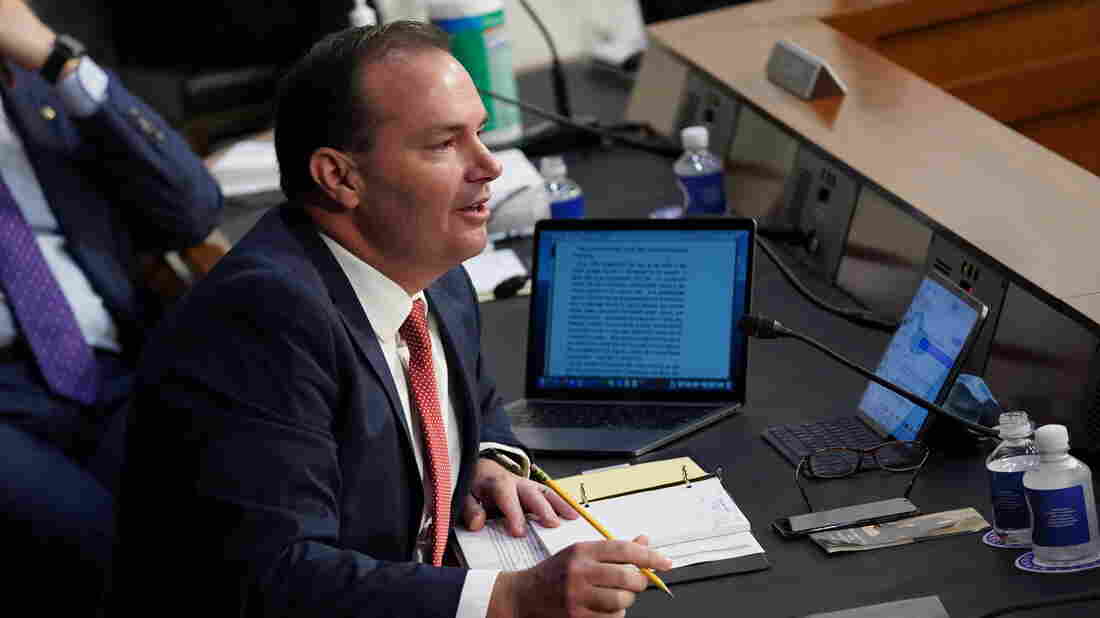 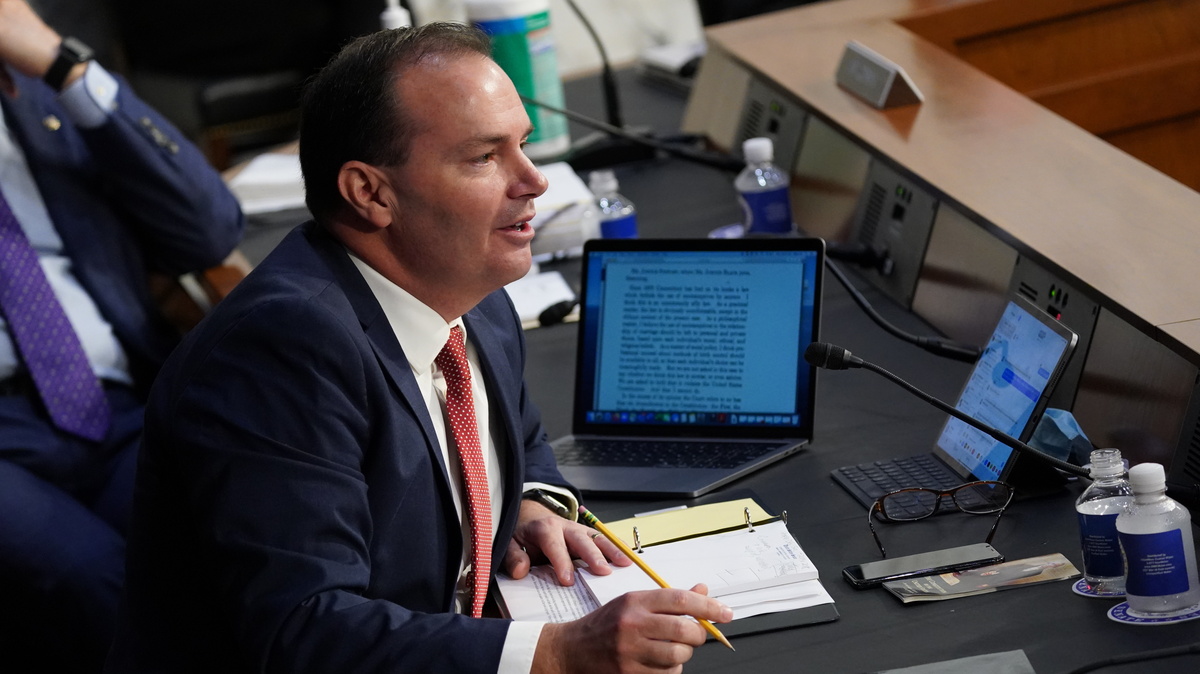 Lee, a member of the Judiciary Committee holding Barrett's nomination hearing, also addressed the panel for several minutes without wearing a mask. In a statement, and a letter from the Capitol's attending physician, Lee said no additional testing was required.

Lee said late on the morning of Friday, Oct. 2, that he had taken a test a day earlier that came back positive. He said he would isolate for 10 days.

The CDC says an isolation period can be shortened from 14 days to 10 in cases where advised by a physician, and the individual can also seek testing to confirm a negative result. 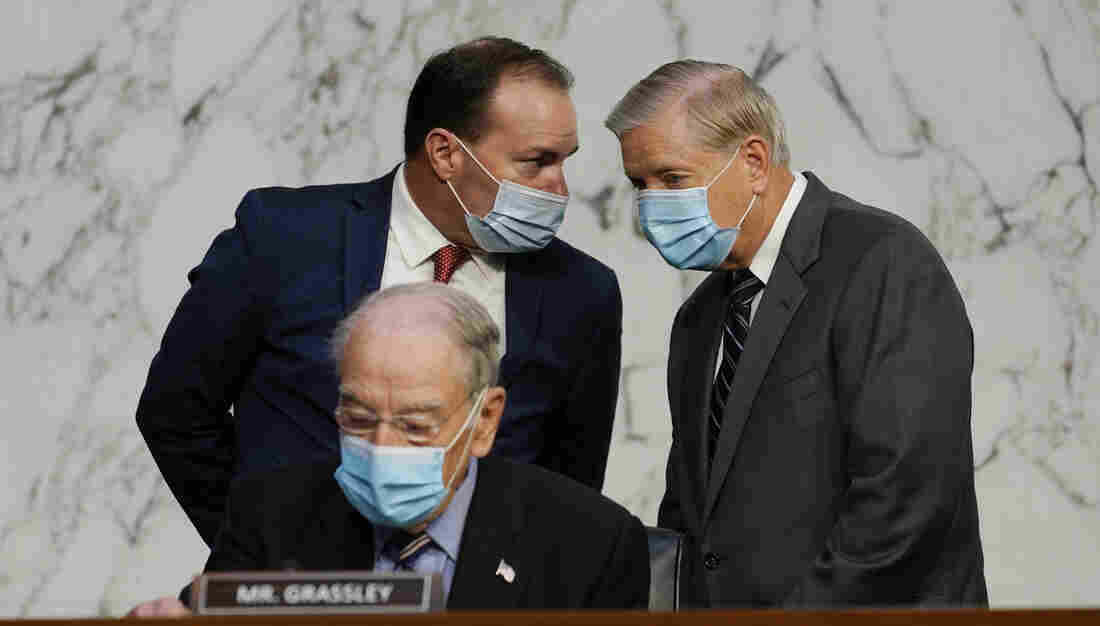 A few hours after Lee announced his positive test, his colleague on the panel, North Carolina Sen. Thom Tillis, said he was also infected after the Sept. 26 Rose Garden event in Barrett's honor. Tillis, however, has said he would connect to the hearing virtually at the start of the week.

Two more Republicans on the Judiciary Committee who attended the event tested negative but entered quarantines, including Sens. Ben Sasse of Nebraska and Ted Cruz of Texas.

Lee's actions on Monday immediately drew a rebuke from Democrats. Rhode Island Sen. Sheldon Whitehouse pointed to reassuring words from the Judiciary chairman, Sen. Lindsey Graham, at the start of Monday's hearing about safety as a farce.

"Trump can't even keep the White House safe," Whitehouse said. "Here it's the chairman's job to see to the committee's safety, and though his words are reassuring, I don't know who has been tested, who should be tested, who is a danger, what contact tracing has been done on infected and exposed senators and staff. Nothing."

The coronavirus has infected more than 20 lawmakers and 120 staffers during the pandemic. As of now, there is no widespread testing plan for the thousands of people who work in the Capitol complex, despite bipartisan calls.