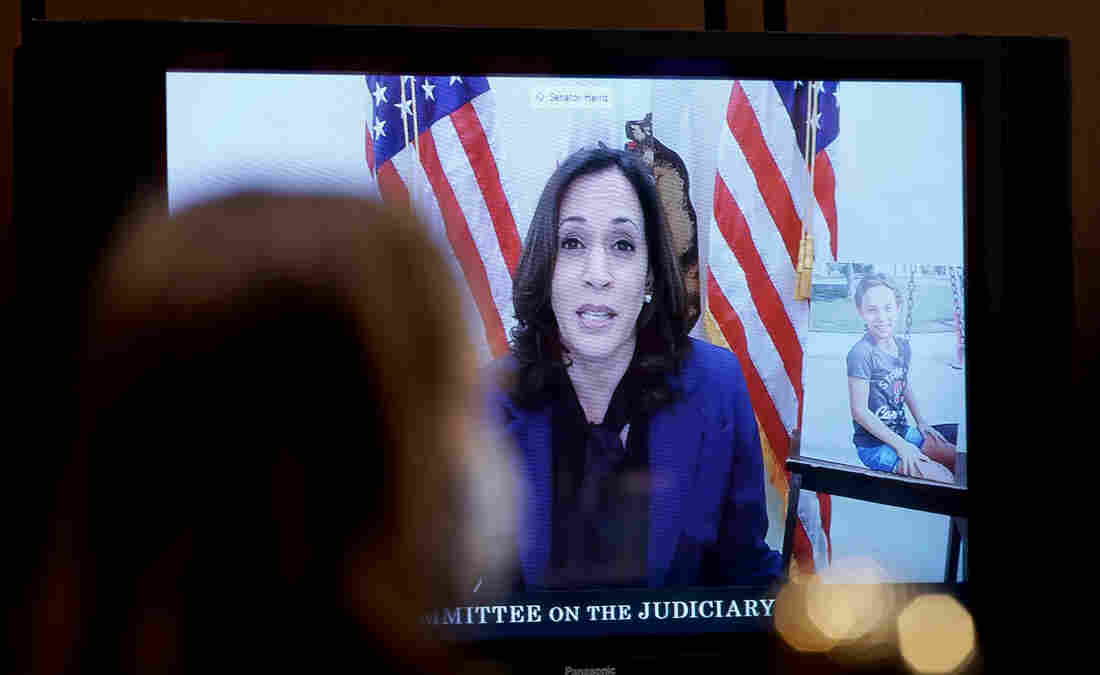 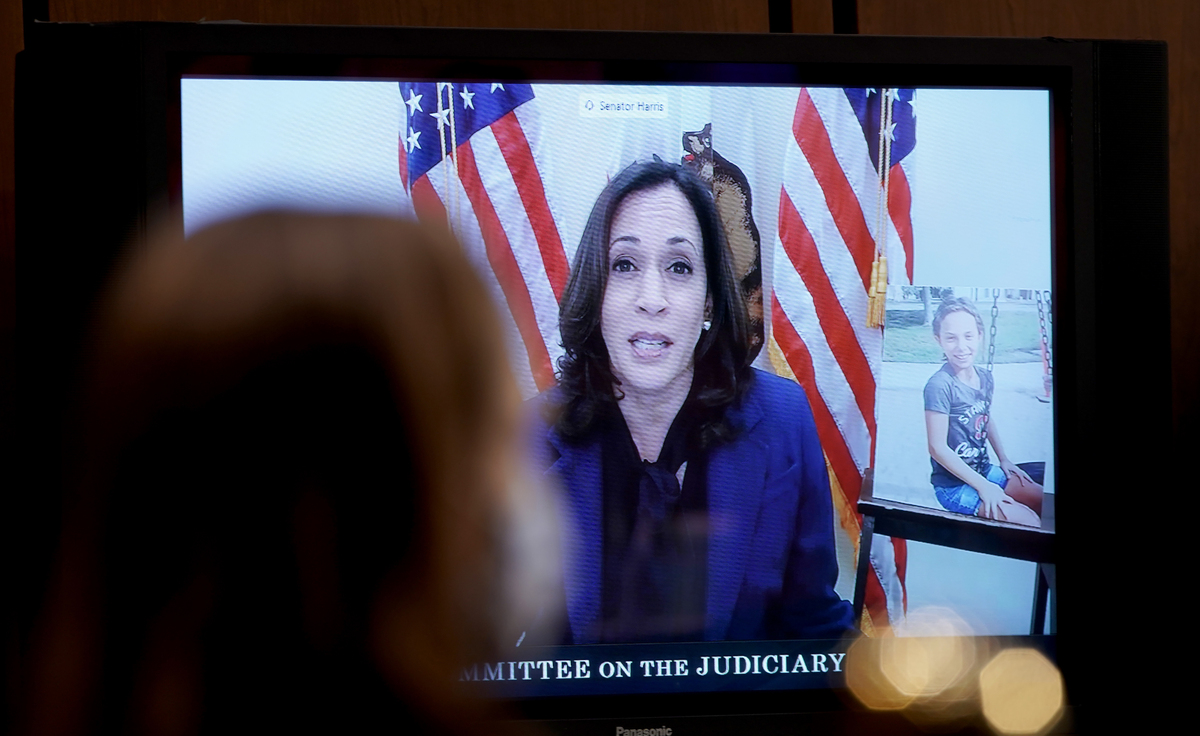 Sen. Kamala Harris, D-Calif., called on the Senate to hold off on confirming Amy Coney Barrett to the U.S. Supreme Court "until after Americans decide who they want in the White House."

Harris, the Democratic vice presidential nominee, is a member of the Senate Judiciary Committee, and the Barrett nomination hearing this week gives her a few moments in the spotlight in the midst of the presidential campaign.

In her opening statement, she blasted the nominating process, as well as the hearing itself.

"More than 9 million Americans have already voted and millions more will vote, while this illegitimate committee process is underway," Harris said, adding that "a clear majority of Americans want whomever wins this election to fill the seat."

Harris attended the hearing virtually from her Senate office. She said the hearing brought more than 50 people together "inside of a closed-door room for hours."

"The decision to hold this hearing now is reckless, and places facilities, workers, janitorial staff and congressional aides and Capitol police at risk," she said.

Capitol officials said ahead of the hearing that the room was set up to comply with coronavirus protocols.

Like her Democratic colleagues on the panel, Harris focused most of her remarks on GOP attempts to roll back the Affordable Care Act, and said Republicans "are trying to bypass the will of the voters and have the Supreme Court do their dirty work."

A case related to the Affordable Care Act is scheduled to go before the high court on Nov. 10.

Harris said the Supreme Court "is often the last refuge for equal justice when our constitutional rights are being violated."

Harris added, "We must listen to our constituents and protect their access to health care and wait to confirm a new Supreme Court justice" until after the election.