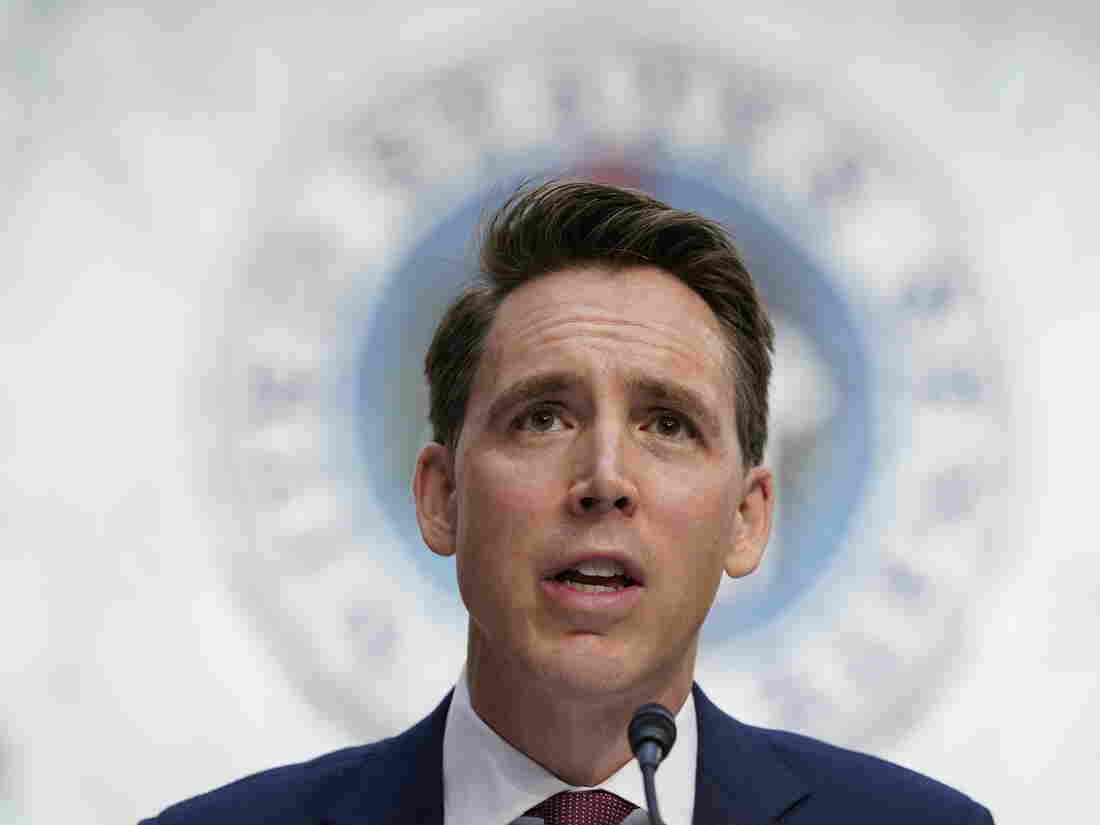 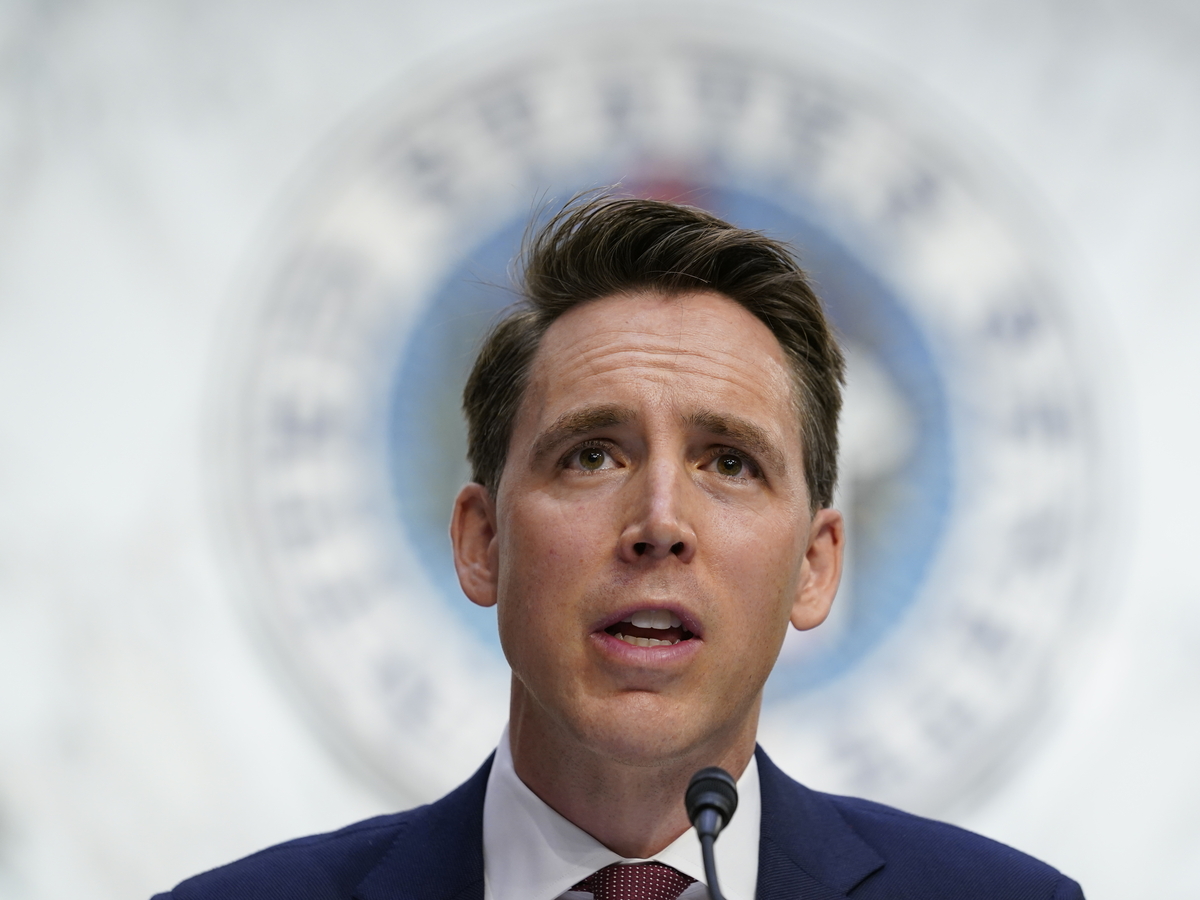 Republicans condemned what they called inappropriate criticism and questioning about Supreme Court nominee Amy Coney Barrett's Catholic identity as her confirmation hearing opened on Monday. Democrats did not bring up her faith in Monday's hearing.

Barrett is a devout Catholic, alumna of Notre Dame and member of a small, conservative faith group called the People of Praise.

Her sponsors and defenders on the Senate Judiciary Committee rejected what they called innuendo and other attempts by Barrett's opponents to raise questions about her Catholic faith as though it might disqualify her from the high court.

"This pattern and practice of religious bigotry — because that's what it is, when you tell somebody they are too Catholic to be on the bench, when you say they will be a Catholic judge, not an American judge — that is bigotry," said Sen. Josh Hawley, R-Mo. "The practice of bigotry from members of this committee must stop and I would expect that it be renounced."

Sens. Ben Sasse, R-Neb., and Sen. John Kennedy, R-La., echoed those comments with statements of their own — though in Kennedy's telling, the nominee herself had been the one so maligned.

"I know it must hurt for someone of deep Christian faith like yourself to be called a religious bigot and to have it implied that because you are a devout Christian that you're somehow unfit for public service," Kennedy said.

Hawley invoked a past comment by a top Democrat on the Judiciary Committee, Sen. Dianne Feinstein of California, about how "the dogma lives deeply" within Barrett — Hawley charged on Monday that Feinstein's use of the term "dogma" was a smear intended to discredit Barrett because of her beliefs.

Hawley also alleged that Delaware Sen. Chris Coons' opening statement — which alluded to a 1965 Supreme Court Case, Griswold v. Connecticut, that involved married couples' use of contraception — was a coded religious attack against Barrett given Catholics' religious opposition to it.

Much of the news coverage of Barrett's candidacy also has focused on her Catholic identity, which Republicans on Monday associated with Democrats and their opposition.

It isn't clear, however, how much further Democrats intend to try to press the issue beyond the complaints already leveled by Republicans. During a break in the hearing on Monday afternoon, Sen. Dick Durbin, D-Ill., was asked about Republicans' defense of Barrett's religion and whether the minority had any intention to continue bringing it up.

Five of the Supreme Court's current justices are Catholic; Justice Neil Gorsuch also is a Christian. The high court's two other justices are Jewish, and Justice Ruth Bader Ginsburg, who died last month creating the vacancy that Barrett is expected to fill, also was Jewish.