Accessibility links
Barrett Says Roe V. Wade Abortion Ruling Not A Super-Precedent : Live: Amy Coney Barrett's Supreme Court Confirmation Questioned by Sen. Amy Klobuchar, Barrett also said scholars "say that doesn't mean that Roe should be overruled, but descriptively it does mean that it's not a case that everyone has accepted."

Barrett Says She Does Not Consider Roe V. Wade 'Super-Precedent'

Barrett Says She Does Not Consider Roe V. Wade 'Super-Precedent' 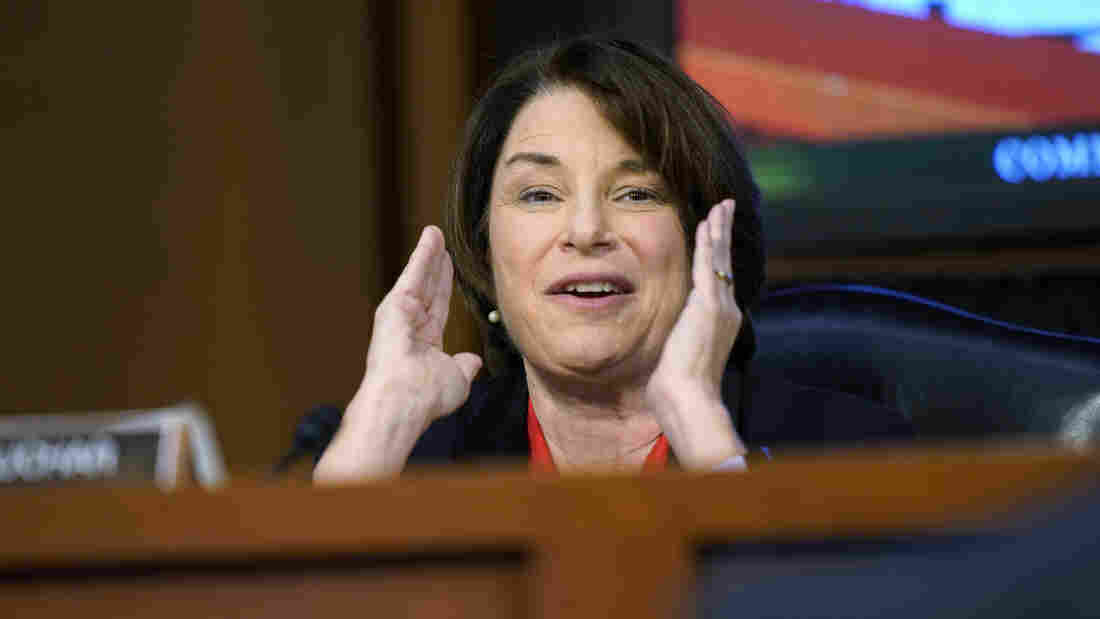 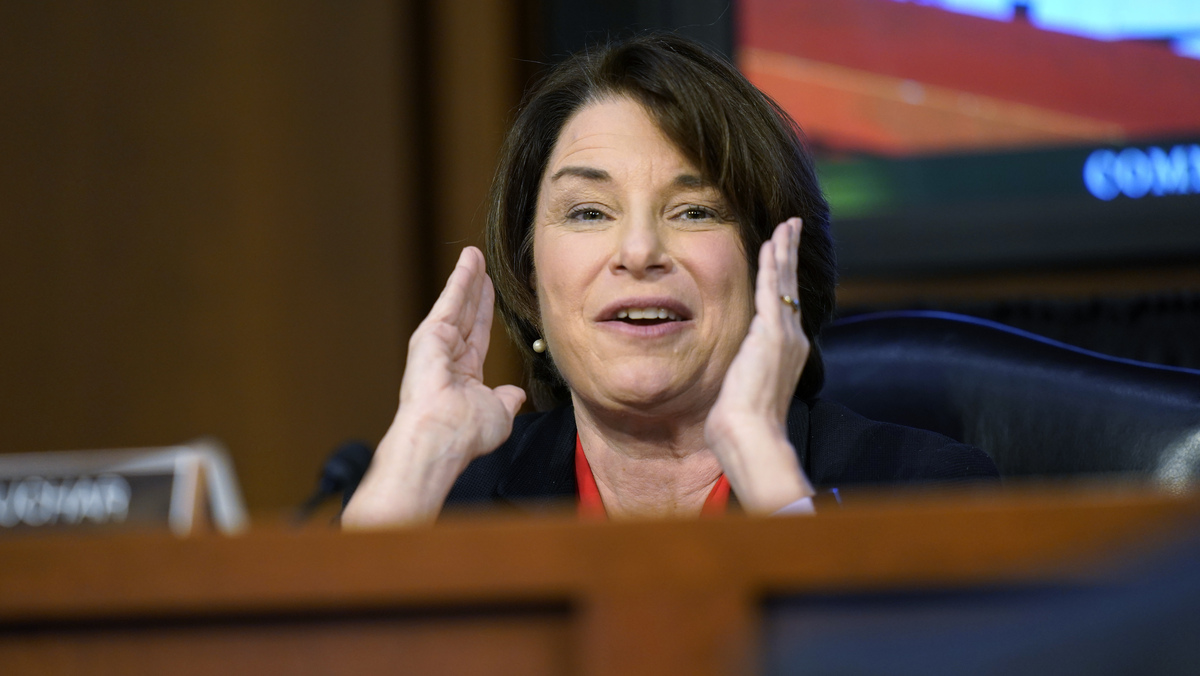 Supreme Court nominee Amy Coney Barrett has, like many of the recent nominees before her, been unwilling to tip her hand as to how she might rule on potential high-profile cases if confirmed to the high court.

But she also has left some hints as to her leanings, especially on the topic of abortion rights. As a University of Notre Dame Law School professor, Barrett signed an ad that stated, "It's time to put an end to the barbaric legacy of Roe v. Wade," referring to the landmark 1973 Supreme Court decision that legalized abortion nationwide.

During Tuesday's Senate Judiciary Committee hearing, Sen. Amy Klobuchar, D-Minn., referred to a law review article Barrett wrote, outlining her views on "super-precedents" and questioned why Barrett didn't consider Roe to be among them.

The way they're defined in scholarship, Barrett said, are "cases that are so well settled that no political actors and no people seriously push for their overruling. And I'm answering a lot of questions about Roe" in the confirmation hearing, she said, "which I think indicates that Roe doesn't fall in that category."

Barrett went on to say that that scholars "across the spectrum say that doesn't mean that Roe should be overruled, but descriptively it does mean that it's not a case that everyone has accepted."

She said among the handful of cases that are considered "super-precedents" are Brown v. Board of Education, the 1954 ruling that outlawed racial segregation in public schools, and Marbury v. Madison, which in 1803 gave courts the authority to strike down laws as unconstitutional.

Klobuchar said that Barrett's views on Roe, her criticism of the legal reasoning behind Chief Justice John Roberts' ruling in favor of the Affordable Care Act and other decisions on gun rights and same-sex marriage were "tracks" as to how Barrett would rule in similar cases.