Why Do Judges Wear Black Robes? Amy Coney Barrett Has The Answer

Why Do Judges Wear Black Robes? Amy Coney Barrett Has The Answer 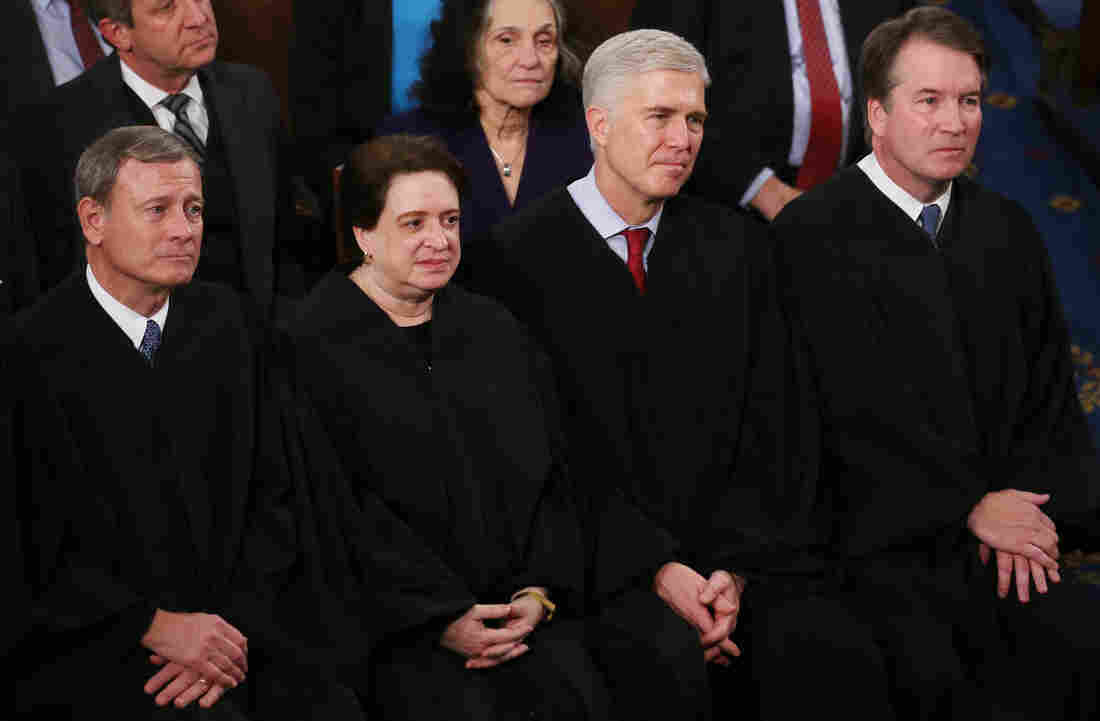 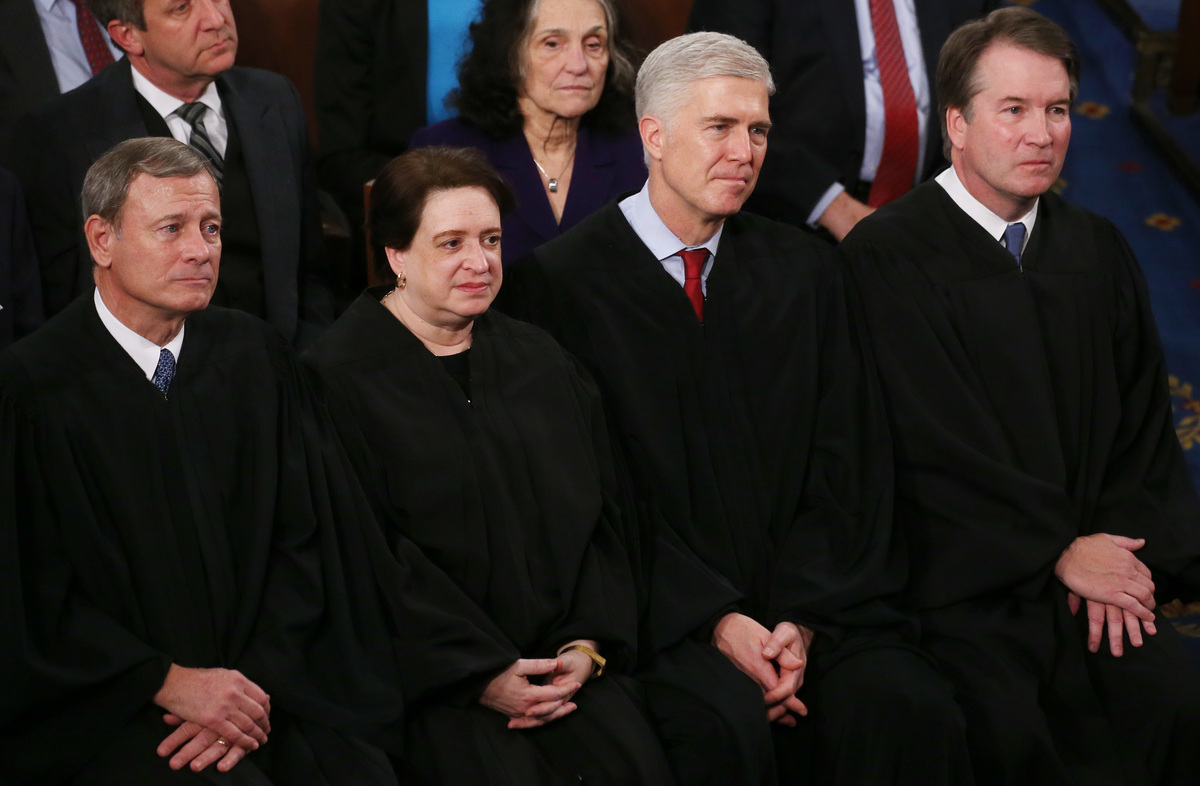 Republicans control the Senate and they are in lockstep behind Supreme Court nominee Amy Coney Barrett, which means they don't need to convince one another, or any Democrats, about supporting her.

That left members free Tuesday on the second day of her confirmation hearing to digress, as Texas Sen. Ted Cruz did, from a sharply argued indictment of Democrats, whom he accused of abandoning democracy, to pleasant get-to-know-you questions with Barrett about whether she plays an instrument (the piano) or speaks a foreign language.

Barrett took French in high school but asked Cruz not to ask her to speak any now; the senator graciously accommodated her request and moved on to the merits of adoption, in view of Barrett's children.

Nebraska Sen. Ben Sasse reprised some of his "civics vs politics" discourse from Monday and then asked Barrett something that many other Americans watching these proceedings also may have had on their minds, at one point or another: Why do judges wear black robes in court?

Barrett, who was a law professor before her current stint as an appellate judge, was ready with an explanation.

"Chief Justice John Marshall started the practice," she said. "In the beginning, justices used to wear colorful robes that identified them with the schools that they graduated from."

Barrett takes pride in representing Notre Dame; she told senators on Monday she would be the only justice on the high court, if she's confirmed, without a degree from Harvard or Yale. But as the judge continued, the color of the robe is no longer about alumni spirit.

"John Marshall, at his investiture, decided to wear a simple black robe. Pretty soon, the other justices followed suit and now, all judges do it," she said. "I think the black robe shows that justice is blind. We all address the law the same, and I think it shows that once we put it on, we are standing united symbolically, speaking in the name of the law. Not speaking for ourselves as individuals."