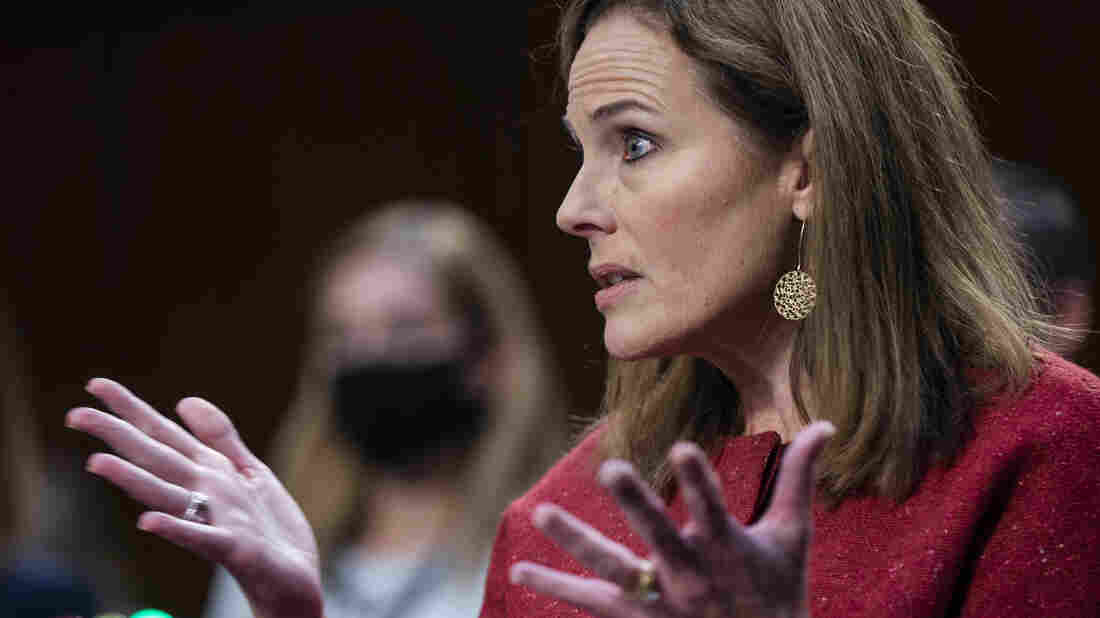 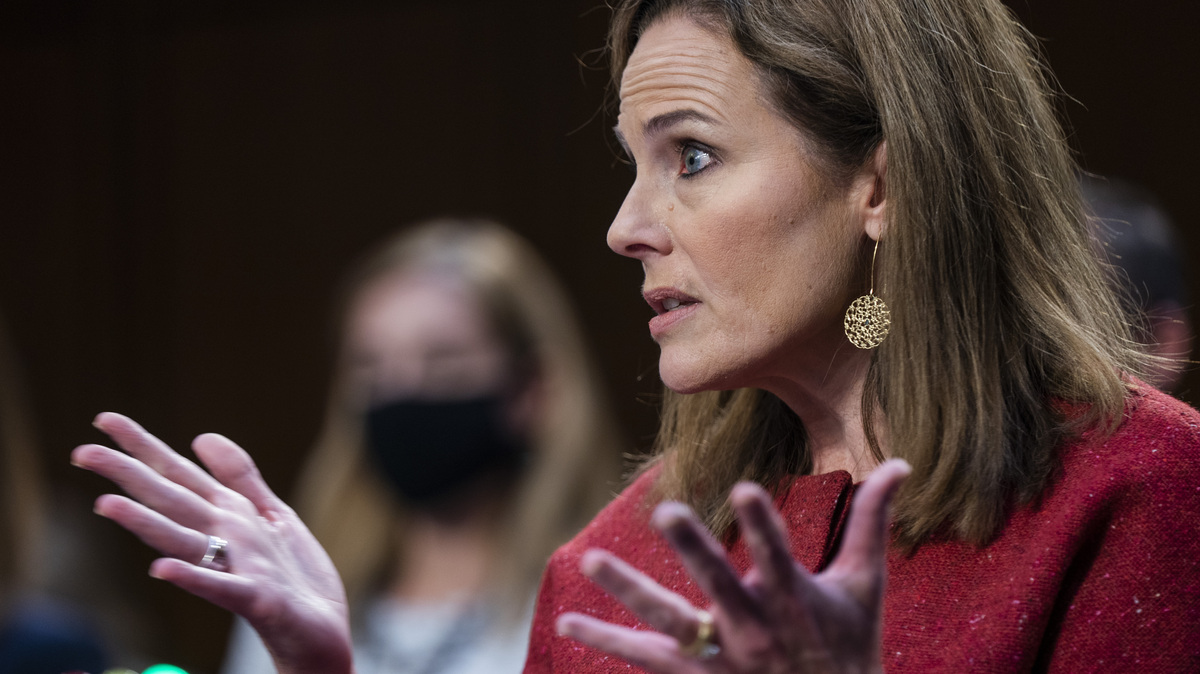 Judge Amy Coney Barrett apologized for using the term "sexual preference" when discussing the outcome of the 2015 decision in Obergefell v. Hodges, which granted marriage rights to same-sex couples.

Barrett's comments were a response to a lengthy statement by Sen. Mazie Hirono, D-Hawaii, who detailed why many in the LGBTQ community may be concerned that the rights granted in Obergefell could be overturned if Barrett is confirmed to the Supreme Court.

"Not once but twice you used the term 'sexual preferences' to describe those in the LGBTQ community," Hirono said. "Let me make clear, 'sexual preference' is an offensive and outdated term. It is used by anti-LGTBQ activists to suggest that sexual orientation is a choice."

Hirono went on to say that sexual orientation is a key part of a person's identity and argued that former Justice Antonin Scalia, whose judicial philosophy Barrett has said she follows, dissented in the Obergefell decision.

"That sexual orientation is both a normal expression of human sexuality and immutable was a key part of the majority's opinion in Obergefell," Hirono said. "Which, by the way, Scalia did not agree with."

The senator ended her remarks without allowing Barrett to respond. After the next committee member, Sen. Joni Ernst, R-Iowa, began, Barrett asked to speak directly to Hirono's comments.

"I certainly didn't mean and would never mean to use a term that would cause any offense in the LGBTQ community," Barrett said. "If I did, I greatly apologize for that. I simply meant to be referring to Obergefell's holding with regard to same-sex marriage."

"I was certainly not indicating disagreement with it," Barrett said. "The point of now answering was to simply say it was inappropriate for me to say a response."