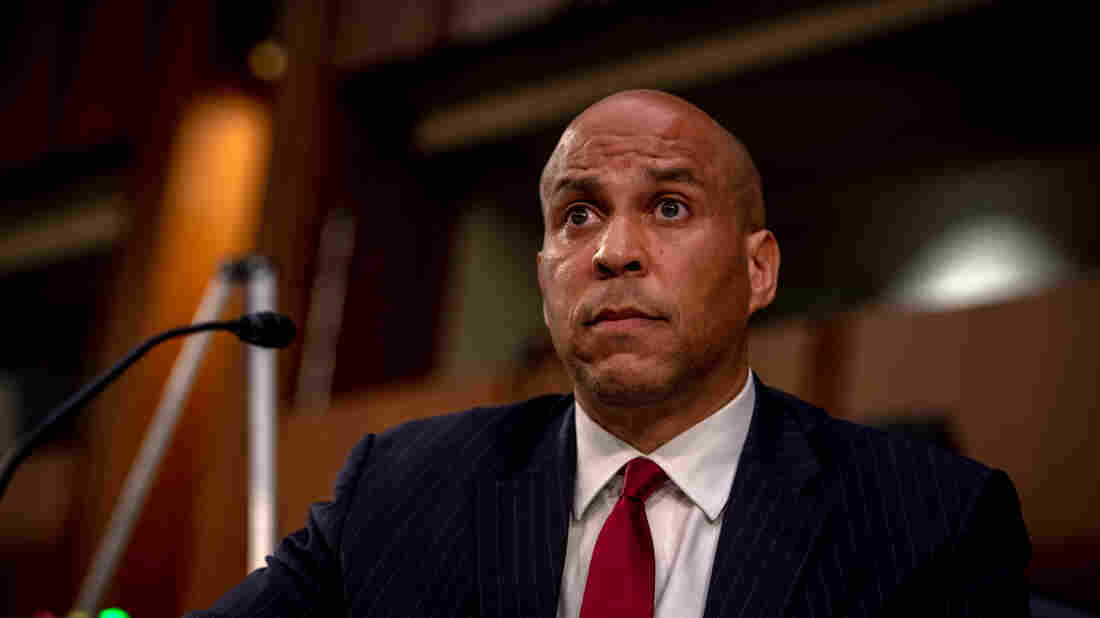 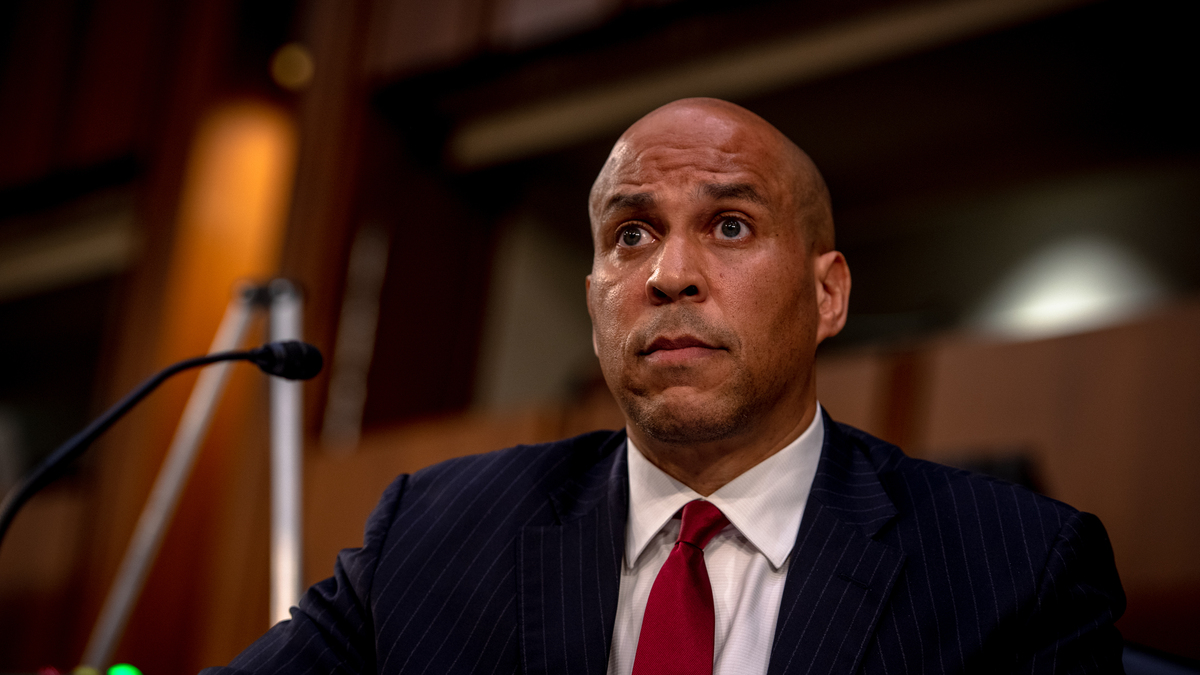 Judge Amy Coney Barrett acknowledged Tuesday the existence of implicit bias within the criminal justice system when questioned about the issue by Democratic Sen. Cory Booker of New Jersey.

Booker said he was concerned by Barrett's responses in an earlier exchange with Sen. Dick Durbin of Illinois in which the judge said tackling the issue of improving racial equality is up to lawmakers and not judges.

But when Booker pressed her on the issue of racism in the justice system, Barrett acknowledged implicit bias does exist within that system.

Booker said he spoke to Barrett in a meeting before her confirmation hearings began this week about data from the U.S. Sentencing Commission highlighting racial disparities in sentencing. Barrett said she was not aware of that specific study, but that she was aware of many studies that presented evidence of implicit bias in the criminal justice system.

Then Booker grilled Barrett further, pointing to her recent opinion in a work discrimination case that he said did not square with that statement.

The 2019 case involved a Black Illinois transportation employee who sued the department after he was fired. He said his supervisor had created a hostile work environment and called him the N-word.

Booker noted that Justice Brett Kavanaugh, when he served on the U.S. Court of Appeals for the D.C. Circuit, argued the exact opposite, writing that being called the N-word in and of itself creates a hostile work environment.

Barrett defended her decision, saying that Booker mischaracterized what she said. The key part of that case was that the defendant did not "tie the use of the N-word into the evidence that he introduced for his hostile work environment claim," Barrett said. He based his argument on the use of expletives spewed at him, but those expletives presented to the court did not include the N-word.

"And so as a panel, we were constrained to decide based on the case the plaintiff had presented before us," Barrett explained. "So the panel very carefully wrote the opinion to make clear that it was possible for one use of the N-word to be enough to establish a hostile work environment claim if it were pled that way."