Accessibility links
Can Trump Pardon Himself? Barrett Elides What Booker Calls A Live Issue : Live: Amy Coney Barrett's Supreme Court Confirmation The Supreme Court nominee declines to opine on whether President Trump can pardon himself, citing the possibility she might need to rule on it. Sen. Cory Booker agrees it's a bridge she could cross.

Can Trump Pardon Himself? Barrett Sidesteps What Booker Calls A Live Issue

Can Trump Pardon Himself? Barrett Sidesteps What Booker Calls A Live Issue 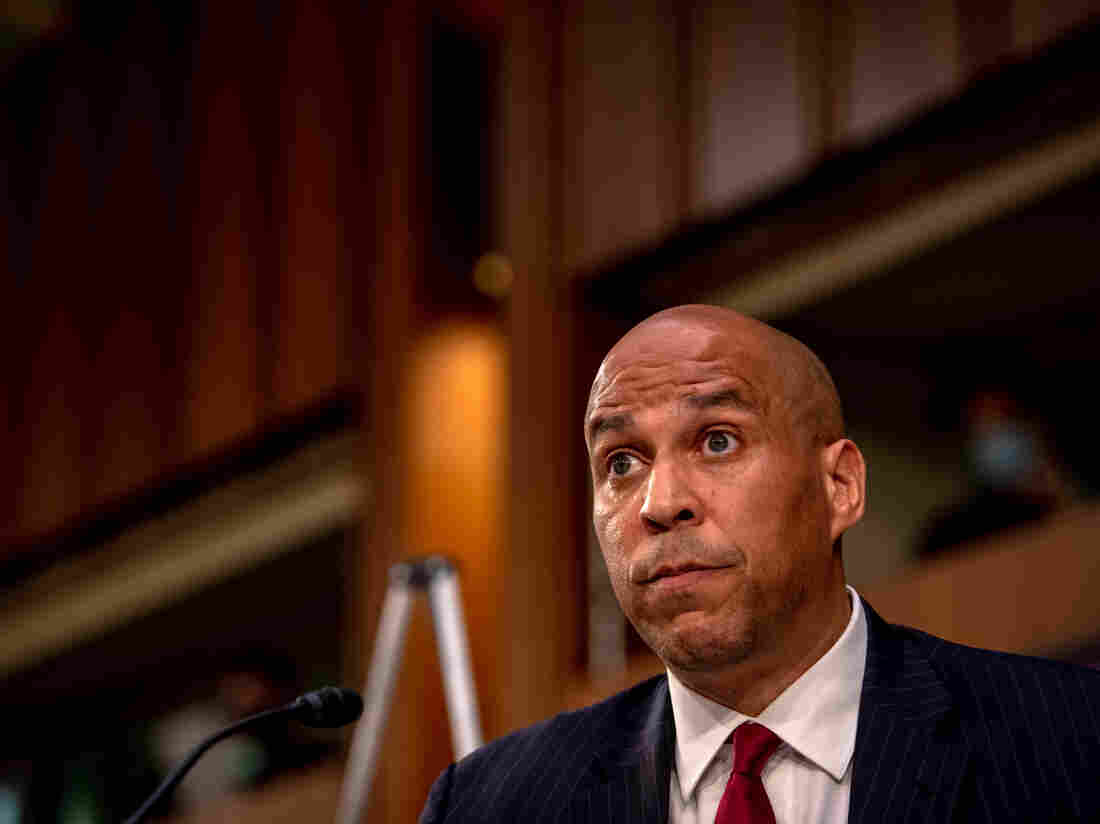 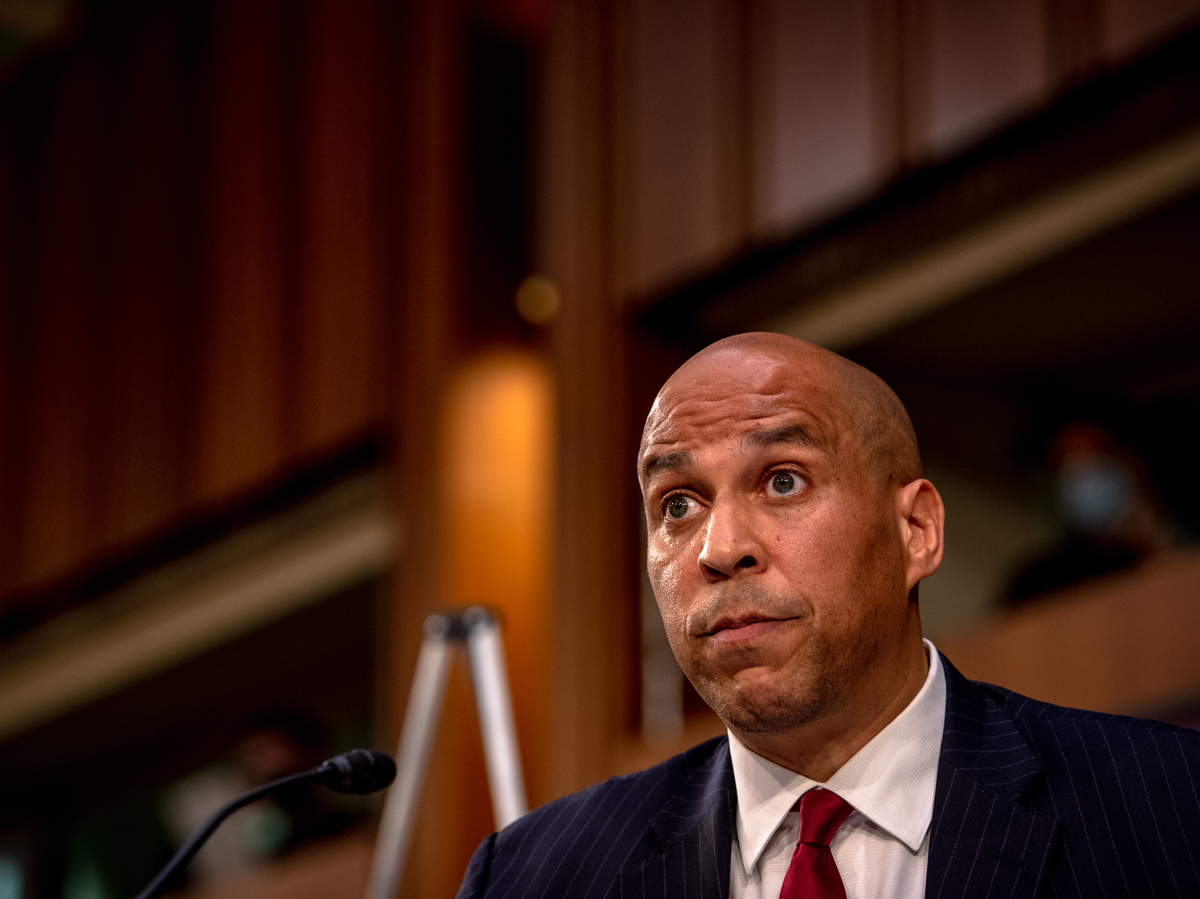 Amy Coney Barrett declined to address whether she believes President Trump has the power to pardon himself, calling it a matter that could come before the Supreme Court after she is confirmed.

"That would be a legal question. That would be a Constitutional question — and so in keeping with my obligation not to give hints, previews or forecasts of how I would resolve a case, that's not one that I can answer," she said.

Sen. Cory Booker, D-N.J., seemed unsurprised by the nominee's reticence — likely because she has been giving versions of the same answer all day — but said he too believes it may become an issue that confronts Washington at some point.

Trump has asserted he has the power to pardon himself, although when he made that claim during the Russia imbroglio he said there was no need to use it because he hadn't done anything wrong.

There's no legal consensus about that aspect of Trump's pardon power and no president has ever tested it. Trump denies he has broken any laws or done anything wrong.

In the eyes of some of the president's critics, however, he has been guilty of lawbreaking.

As president, Trump benefits from a legal doctrine that prohibits the Justice Department from seeking an indictment against him, under the theory that federal prosecutors can't use their powers against their own ultimate boss: the chief executive.

That stayed the hand of former special counsel Robert Mueller, whose report in the Russia imbroglio did not rule out the prospect that Trump may have, for example, obstructed justice in seeking to quash the investigation.

Other questions since have been raised about the actions of Trump and his camp in the 2016 presidential campaign, the answers Trump gave to Mueller's office during the investigation and Trump's financial and business practices.

The uncertain legal situation has raised the highly unusual prospect that Trump may face some criminal liability for his actions after he leaves office and no longer enjoys the protections he now does as president.

If Trump were defeated in next month's election, the question of what to do about him could be one of the toughest early challenges for the Justice Department under a Joe Biden administration, as NPR's Carrie Johnson has reported.

This is what prompted Booker's question on Tuesday for Barrett: If Trump attempt to short-circuit a prosecution with a pardon for himself, would that stand? As Barrett suggested, it likely would be a matter for the Supreme Court on which she'd sit.