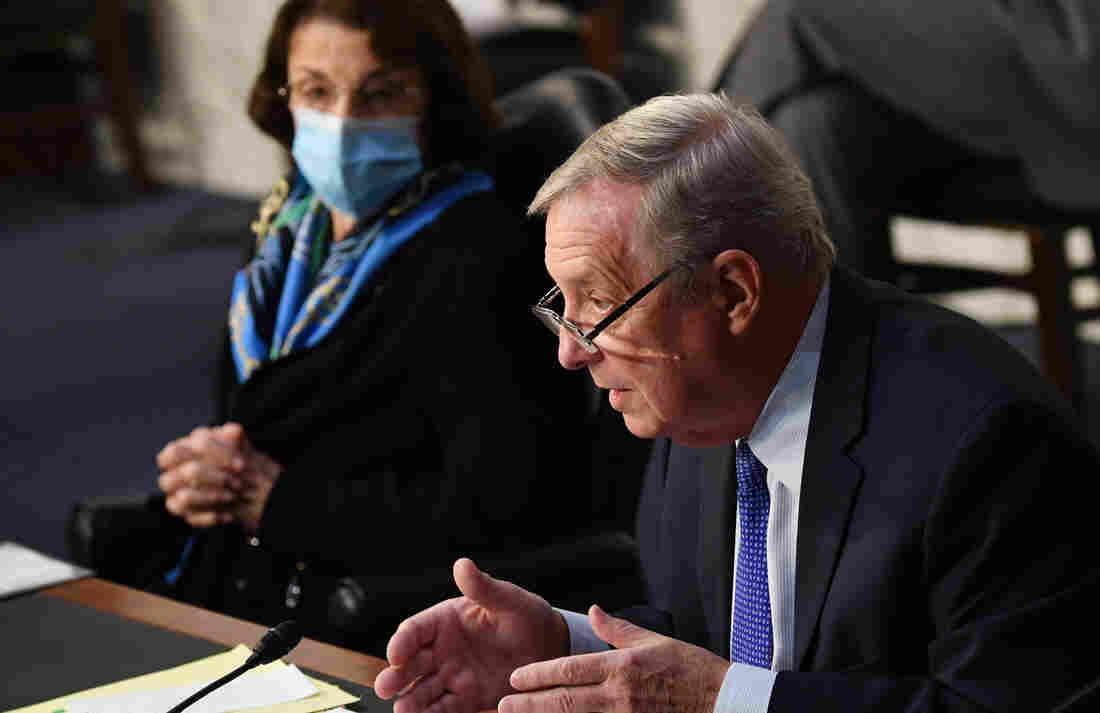 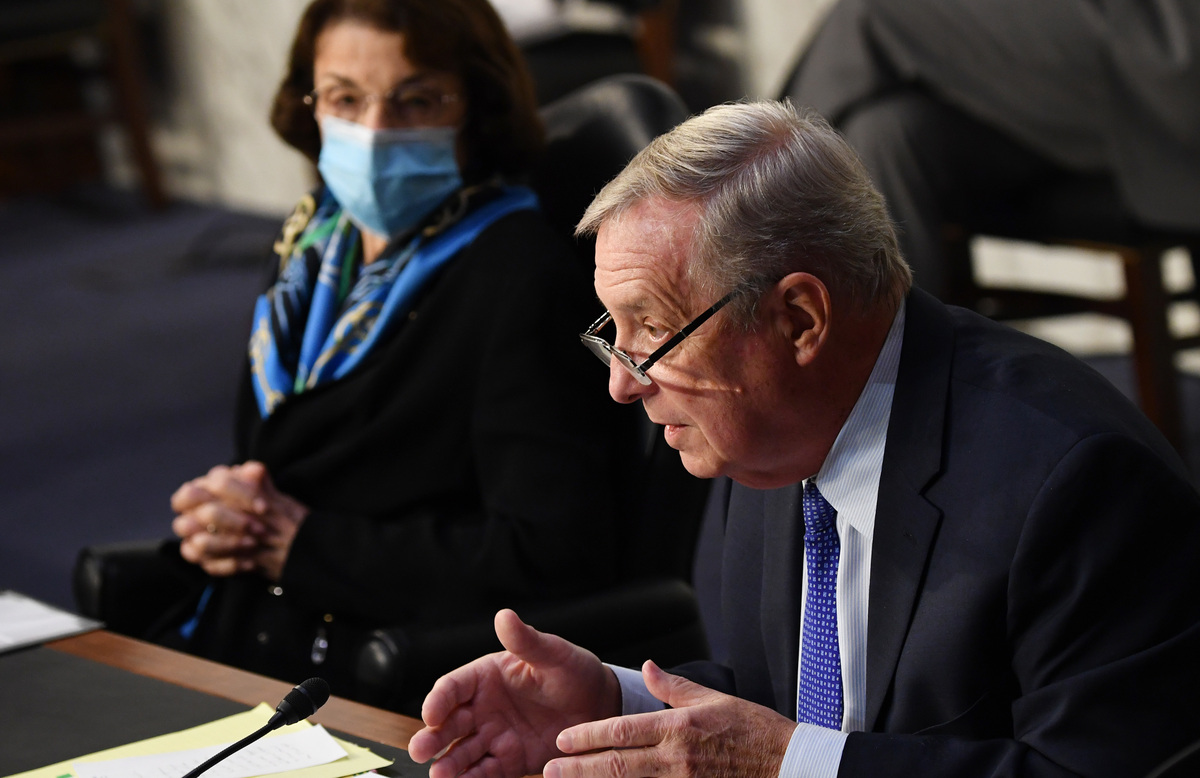 Democrats are litigating Judge Amy Coney Barrett's record and outlook on voting as the Senate Judiciary Committee wraps up her three days in the spotlight this week.

Sen. Dianne Feinstein of California said she worried about Barrett's longtime closeness with Justice Antonin Scalia in view of Scalia's antipathy toward the Voting Rights Act, which the Supreme Court partly dismantled in a 2013 ruling.

Feinstein asked Barrett about Scalia's criticism about sustained support for the Voting Rights Act, which Feinstein said he attributed to the "perpetuation of racial entitlement."

Barrett sought to clarify that she isn't Scalia's doppelganger — she said she shares his underlying philosophy but she wouldn't simply be a carbon copy of him on the Supreme Court. And she returned to her stock response in addressing the substance of Feinstein's question: that she won't opine about precedents or cases in view of her need to address them clean when she's on the bench.

Sen. Dick Durbin of Illinois returned to voting rights questions during his portion of the morning on Wednesday by returning to a case Barrett handled on the appeals court. She wrote that a man involved who had been convicted of a crime should have his right restored to own a gun but not to vote, as Durbin described the situation.

"You made a distinction there that is hard to understand and difficult to explain," Durbin said.

(Read more about that case and Barrett's record on guns here.)

Democrats can't stop Barrett from being confirmed because Republicans have enough votes on their own, so Democrats have been raising criticism about what they call Barrett's political closeness to President Trump in view of Trump's comments expecting his election to be resolved by the Supreme Court.

For Durbin, Feinstein and the others, Barrett's record and her views make her dangerous to the expansion of voting access that Democrats have made central to their political brand in recent years.

The judge has tried to defend herself within the parameters of the limited answers she's willing to give, and on Wednesday she told Durbin he was getting it wrong: "I've testified here that I believe voting is a fundamental right," Barrett said.

Republican Sen. Ted Cruz of Texas further defended Barrett in his questioning period — arguing that in the case Durbin cited, Barrett was simply following the Constitution on the rights to vote and to bear arms.