Barrett Says She Has 'No Animus' Toward Obamacare

Barrett Says She Has 'No Animus' Toward Obamacare 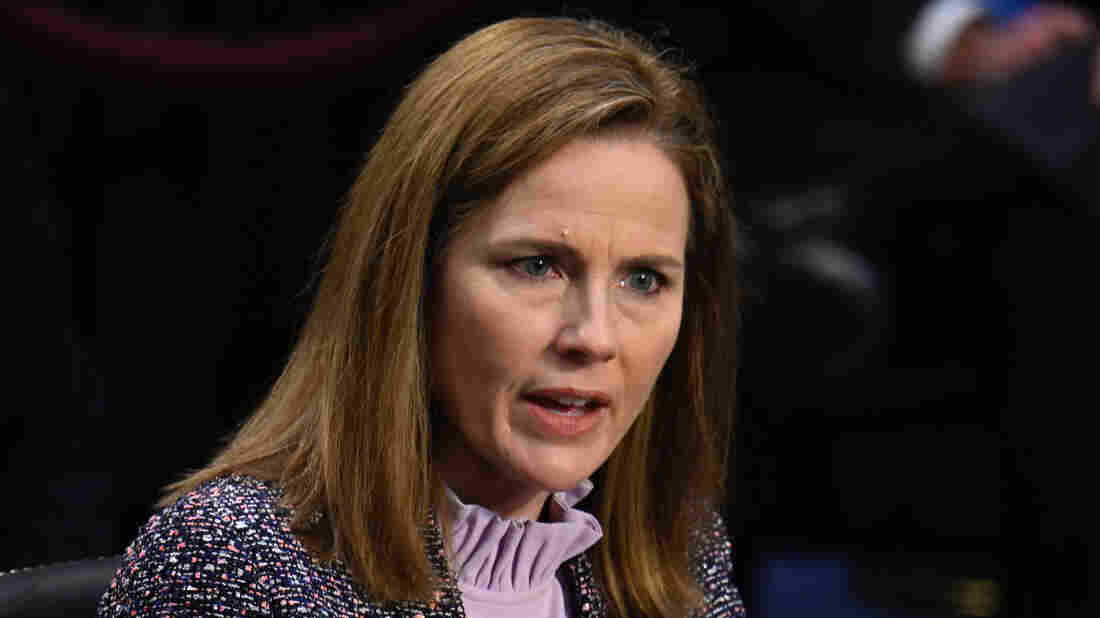 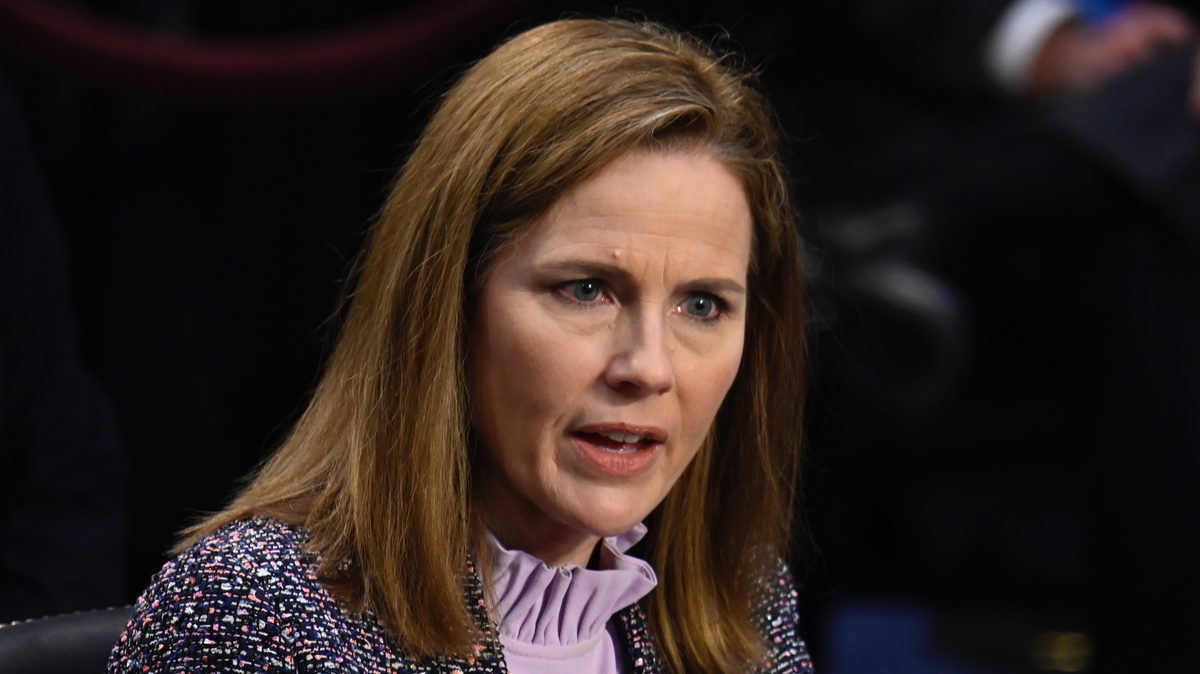 Democrats on the Senate Judiciary Committee continued to question Supreme Court nominee Amy Coney Barrett regarding her views on the Affordable Care Act, as Barrett continued to avoid stating them.

The constitutionality of the ACA is being challenged by the Trump administration and a group of Republican state attorneys general, and the Supreme Court is scheduled to hear oral arguments on the case next month.

Judge Barrett pushed back against questions from Sen. Amy Klobuchar, D-Minn., that she said appeared to suggest that Barrett had shaped her criticism of the Supreme Court decision to uphold the Affordable Care Act in order to be nominated to the Supreme Court.

"To the extent you're suggesting this was like an open letter to President Trump, it was not," she said.

At issue is a law journal article in which Barrett, while a professor, critiqued Chief Justice John Roberts' rationale in upholding the ACA – that it was constitutional because the individual mandate was a tax, and hence came within Congress's purview. Democrats on the Judiciary Committee have repeatedly made the case that Barrett's criticism of the decision imperils the ACA, which comes up before the court Nov. 10. Barrett has said she is not hostile to the ACA, a point she reiterated today.

"You're suggesting that I have animus or that I cut a deal with the president, and I was very clear yesterday that that hasn't happened," she said.

But she added, "I have no animus or agenda for the Affordable Care Act."