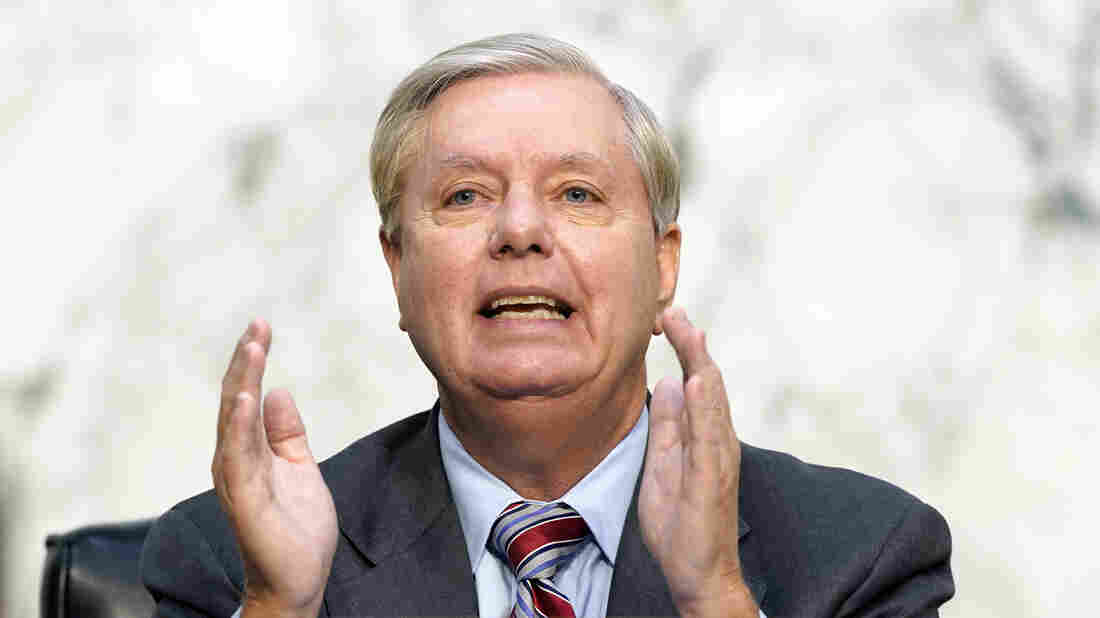 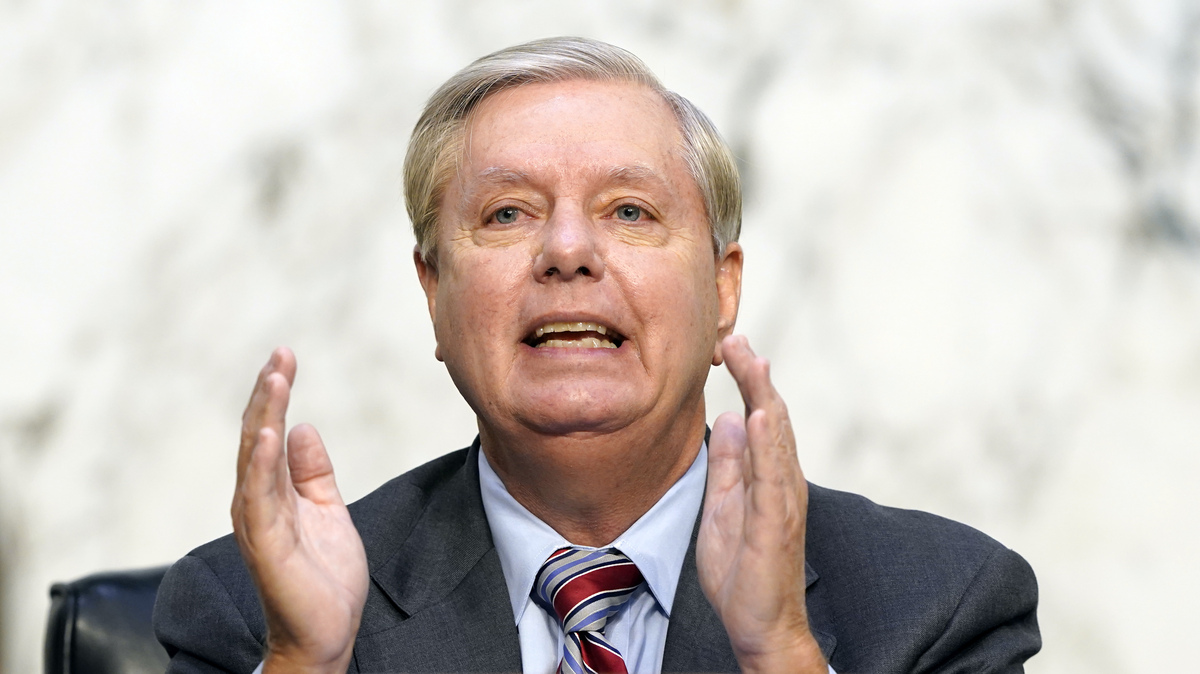 The Senate Judiciary Committee is scheduled to vote on Judge Amy Coney Barrett's nomination to the Supreme Court at 1 p.m. ET on Oct. 22.

The date was approved in a party-line vote, 12-10, with most Democrats voting by proxy because they did not appear in person due to the coronavirus. Republicans are hoping the Senate will vote to confirm Barrett before the Nov. 3 election, and they have the votes to do so.

Sen. Lindsey Graham, R-S.C., chairman of the committee, declined a request Thursday by Sen. Dick Durbin, D-Ill., to delay the panel's vote. Durbin argued that Graham could not move forward with approval of the date under the rules of the committee because two minority members were not present.

Graham said Democrats would do the same if the tables were turned.

"Sen. Durbin with all due respect, we've had this problem in the past. We're dealing with it the way we are today," he said. "If we create this problem for you in the future, you're going to do what I'm going to do, which is move forward on the business of the committee."

The confirmation hearings began Monday with opening statements from senators and Barrett herself, followed by two days of questions posed to the nominee by members of the panel.

On Thursday, the committee is hearing from witnesses for and against the nominee. Barrett will not be present.

But senators spent the morning arguing over the process. Volleying from one side of the aisle to the other, senators made their case for and against continuing with the proceedings.

Democrats tried to delay what they characterized as rushed proceedings that defied precedent. Republicans pointed to previous Supreme Court nomination examples to support their argument for moving forward.

Durbin decried what he painted as the demise of the process. He argued that the hearings have completely lost their meaning in these incredibly polarized political times.

"One of the things that we have witnessed here and I have witnessed in the time that I have served on this committee is a denigration of the process to the point where it's almost useless," he said. "We've reached the point now where gifted, experienced jurists, legal scholars take that seat behind the table and then deny everything, refuse to answer anything."