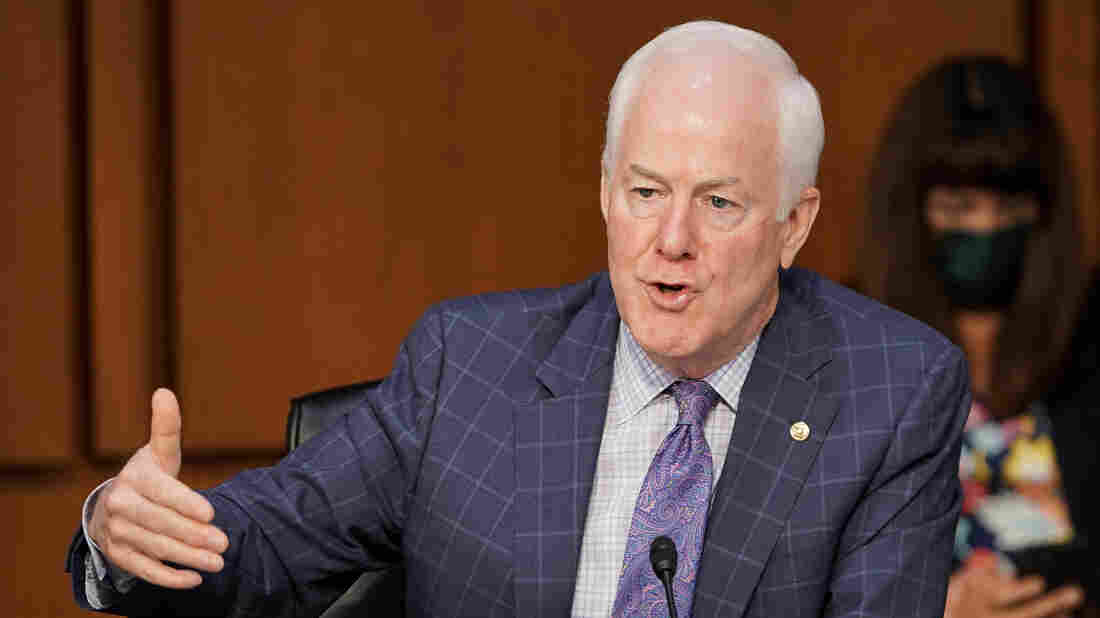 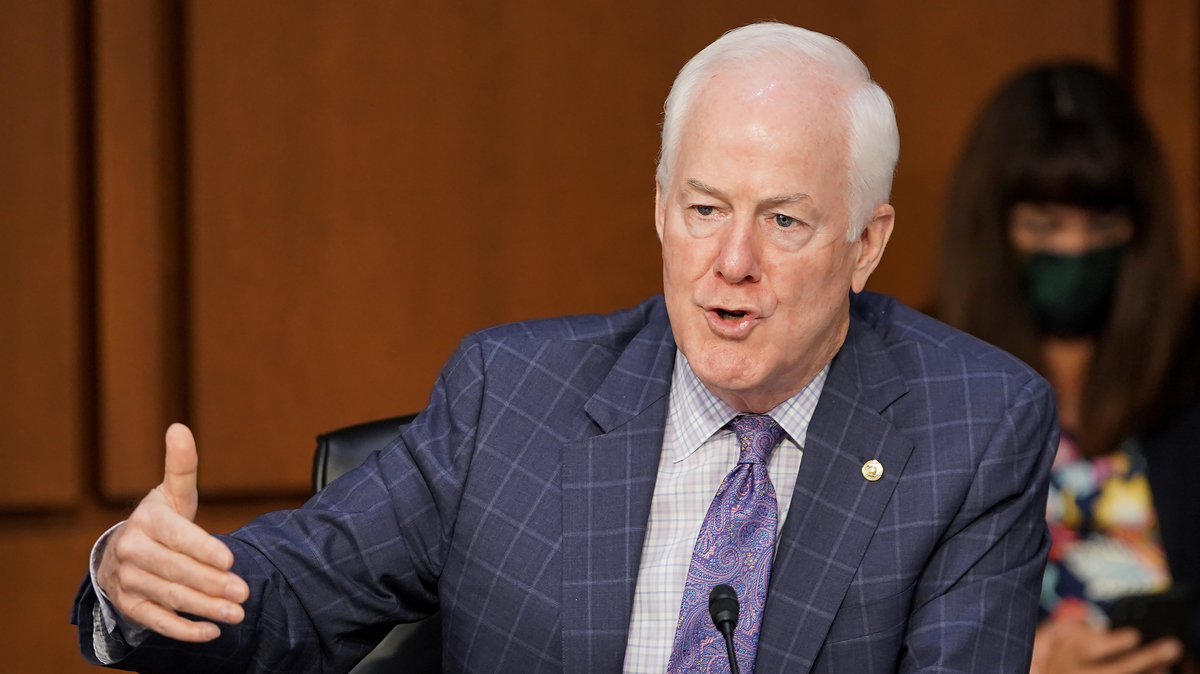 In a less sedate, less distinguished and deliberative body than the Senate Judiciary Committee, Republicans would be high-fiving and turning cartwheels over Judge Amy Coney Barrett.

Instead they've been doing that only with their rhetoric, heaping her with praise and defending her in ripostes following what the majority members sometimes called inappropriate attacks by Democrats.

Sen. John Cornyn, R-Texas, summarized what he called Democrats' fears about Barrett pre-judging issues or cases in the fourth day of the hearing on Thursday: "That's just absurd!"

Cornyn, Chairman Lindsey Graham, R-S.C., and others say Barrett's qualifications are impeccable, her views are appropriate and her biography — as a young mother balancing her career as a legal all-star with her children and family — make her a shoo-in for the high court.

Happily for the majority, enough senators already are persuaded, and may already have been even before Barrett's name formally was submitted, that her confirmation hearings haven't required serious persuasion.

Republicans have been smiling and enjoying themselves, cracking wise and even needling each other about baseball — as Cornyn, his Lone Star colleague Ted Cruz and Nebraska's Sen. Ben Sasse did on Wednesday.

The majority walks a tightrope, however, in how it talks to Americans about its support for Barrett. Republicans expect her to pull the Supreme Court rightward and they prize her record and past positions — but at the same time, they've contested the idea that she would pre-judge issues or simply be a rubber stamp for President Trump.

That's what they and Trump want, but in the hearings they cast their expectations according to what they call Barrett's "humility" as a judge, her deference to the text of law in her cases — which, supporters expect, will result in wins for them.

Republicans have been working assiduously for years to reshape the federal judiciary. Majority Leader Mitch McConnell, R-Ky., did not permit the Senate to consider President Obama's nominee in 2016 and held open the vacancy until Trump could submit his first, Neil Gorsuch.

Since then, the Senate has confirmed some 200 federal judges, including one more Supreme Court justice, as NPR's Carrie Johnson has reported — and likely will confirm a third, in Barrett, this month.

Republicans on Thursday brushed aside Democrats' complaints about contravening the 2016 precedent — the game changed after the acrimonious confirmation of Justice Brett Kavanaugh, Graham said.

And there is no prohibition against and every reason to support the Senate acting as swiftly as practical, said Sen. John Kennedy, R-La.: "The Constitution is unaffected by the electoral calendar when it comes to dealing with a Supreme Court nomination."

Graham summed up the case on Wednesday evening as the committee wrapped up its last day with Barrett in person.

"You're exactly who a Republican would be looking at and picking," he told the nominee. "Democrats, not so much. ... In another time, in another place, you would get everybody's vote. It's not about you. It's about us."