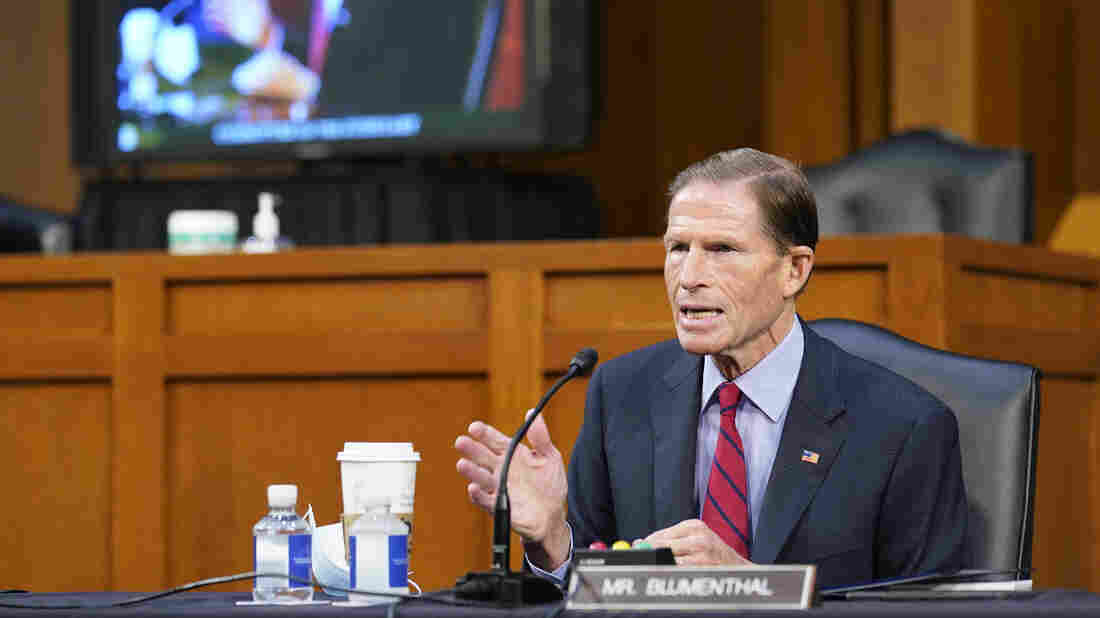 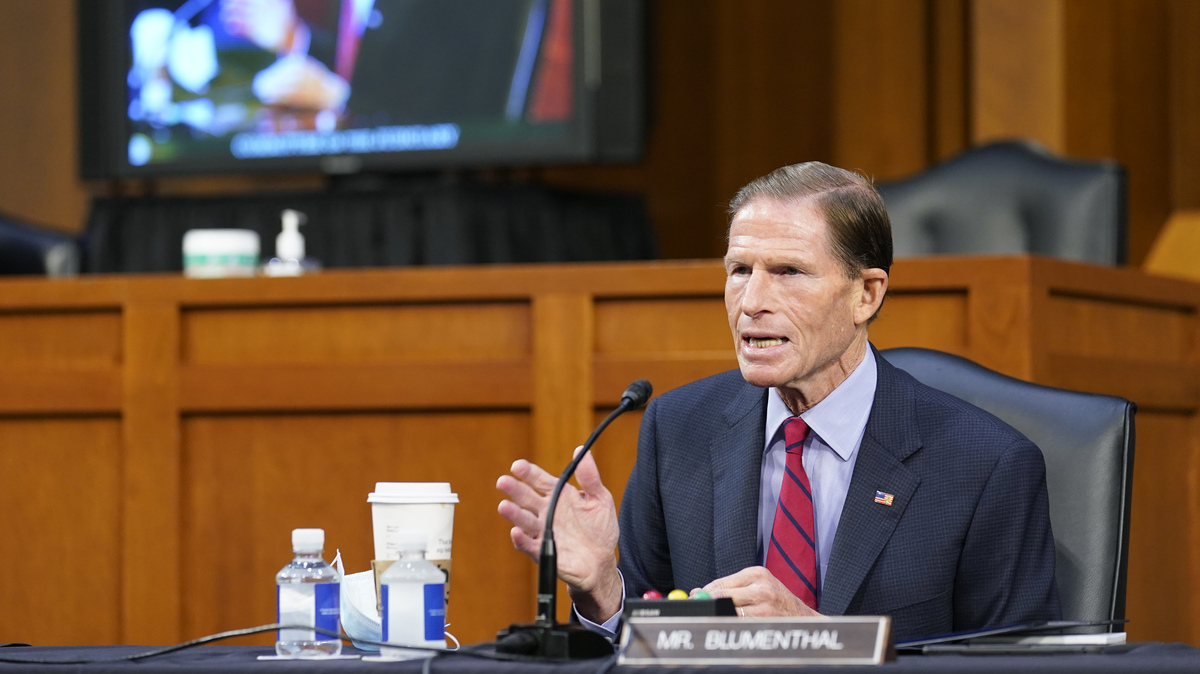 Republicans reneged on their earlier stance not to consider a Supreme Court vacancy ahead of an election, Democrats have argued, and they say the choice to do so will damage the Senate's credibility and that of the high court.

"You are moving ahead with this nomination because you can. But might does not make right," said Sen. Richard Blumenthal, D-Conn., on Thursday. "In your hearts, you know that's what's happening here is not right ... history will haunt this raw exercise of power."

In 2016, Republicans used their majority in the upper chamber to deny then-President Barack Obama a Supreme Court nominee, waiting until after Donald Trump had been elected and he could submit a name of his own. And although senators including the Judiciary Committee's chairman, Lindsey Graham, R-S.C., had suggested they wouldn't do that again, they are.

"This is not on the level," said Sen. Chris Coons, D-Del.

Then there is the nominee herself, whom Democrats call too hostile to health care and other issues they've made a priority.

In Democrats' telling, Trump and Senate Majority Leader Mitch McConnell, R-Ky., need Barrett confirmed as soon as possible so she will be in position to hear arguments in a case in November that could affect the Affordable Care Act.

Republicans haven't been able to throw out the law, also known as Obamacare, through action in Congress — but with Barrett, they could try again, her critics say.

Republicans' discussion about Barrett's "humility," her dependence on texts, her interpretation of judicial doctrine — "that is a smokescreen," said Sen. Mazie Hirono, D-Hawaii.

She, Coons, Blumenthal and the other Judiciary Committee members warn that the Barrett-era Supreme Court could be consequential across a number of other issues, too, and they cited Barrett's unwillingness to give substantive answers about climate change, voting practices and even Trump's claim about his power to pardon himself.

Barrett, invoking former Justice Ruth Bader Ginsburg, whose seat she would take, argued that it would be inappropriate for her to talk in detail about policy matters she might confront on the court. Democrats hear that as an alarm bell for their priorities — albeit one they're not in a position to do anything about.

There has been little tension about Barrett's nomination since a sufficient number of members of the Senate majority suggested they would go along generally and support her specifically, and she appears on track to be confirmed.

The Senate Judiciary Committee's ranking member, 87-year-old Dianne Feinstein of California, once hoped to preside as chairwoman over a slate of nominees offered by President Hillary Clinton. On Thursday, Feinstein lamented the turn that history took instead.

"These are lifetime appointments. They last for decades. What is done here will affect policies long after our lifetimes end," she said. "There's never been a situation quite like this."