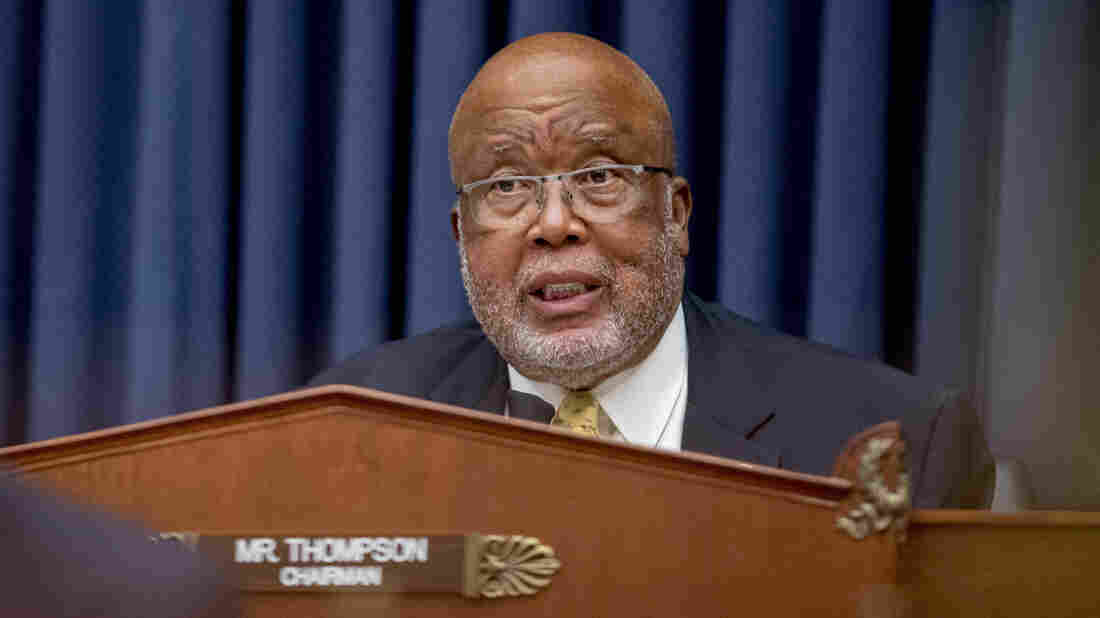 Chairman Rep. Bennie Thompson, D-Miss., at a hearing on July 22. He was not pleased with the Department of Homeland Security on Thursday. Andrew Harnik/AP hide caption 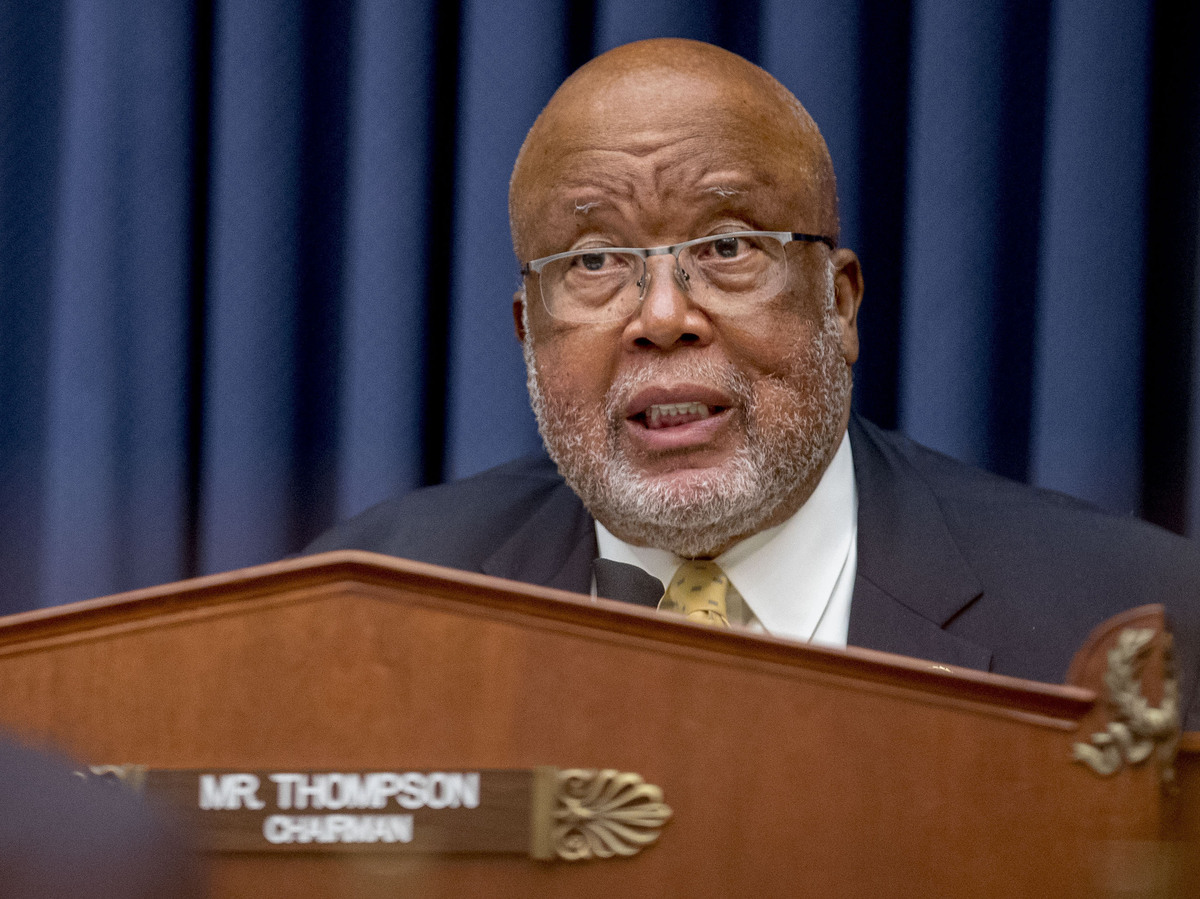 Chairman Rep. Bennie Thompson, D-Miss., at a hearing on July 22. He was not pleased with the Department of Homeland Security on Thursday.

Wolf's failure to appear before the committee for the threats hearing after committing to do so "should appall every member of this committee," Chairman Bennie Thompson, D-Miss., said in his prepared opening statement. "Insisting Mr. Wolf keeps his commitment to testifying before Congress isn't playing politics — it's doing our job."

The watchdog Government Accountability Office has questioned whether Wolf and another top DHS official are lawfully serving after months as acting leaders within the agency. Even though they have played central roles in the administration for some time, DHS now has taken the position that Wolf is a "pending nominee" before the Senate and accordingly he shouldn't talk to Thompson's panel. The department said acting Deputy Secretary Ken Cuccinelli could testify instead.

The chairman rejected that argument out of hand.

There is nothing in law, he says, that would bar Wolf from talking to the House, and the acting secretary has never been reticent about talking elsewhere about his job.

"I would note, that despite his refusal to testify today, Mr. Wolf has spoken to the media on multiple occasions since President Trump announced he intended to nominate Mr. Wolf to be Secretary of Homeland Security, including no fewer than four appearances on Fox News."