Accessibility links
DHS Whistleblower Claims Likely Go Unaddressed In House Hearing : Live Updates: House Hearing On Homeland Threats Members of Congress have no one to ask in Thursday's hearing about reports of mistreatment against ICE detainees and an alleged push to alter intelligence. 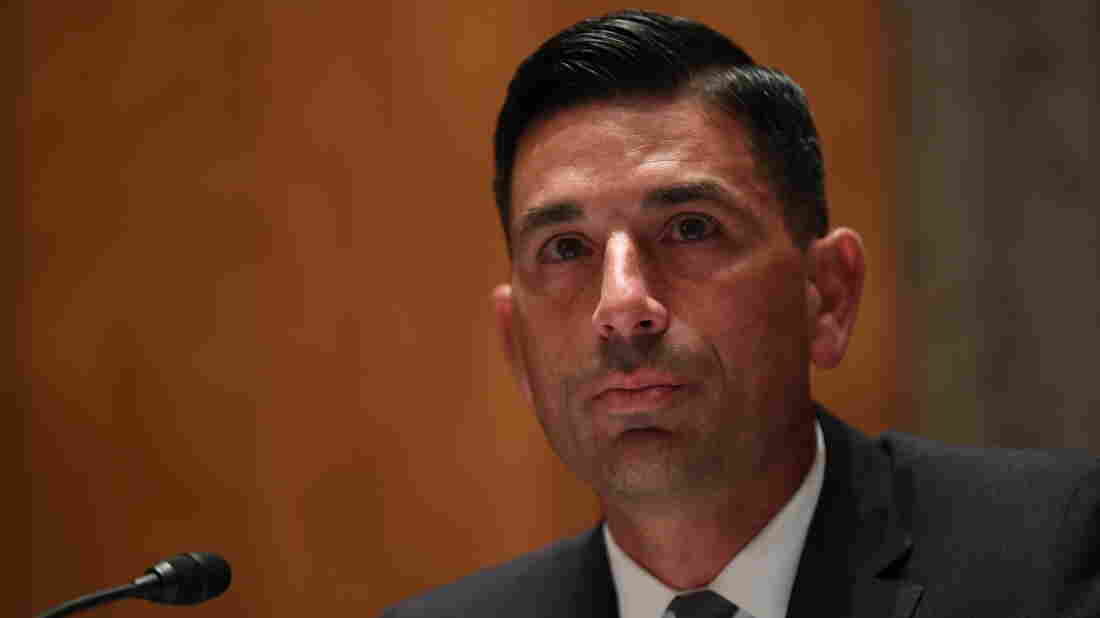 Acting Homeland Security Secretary Chad Wolf, pictured on Aug. 6, did not appear at a House threats hearing on Thursday despite a subpoena for his appearance. Pool/Getty Images hide caption 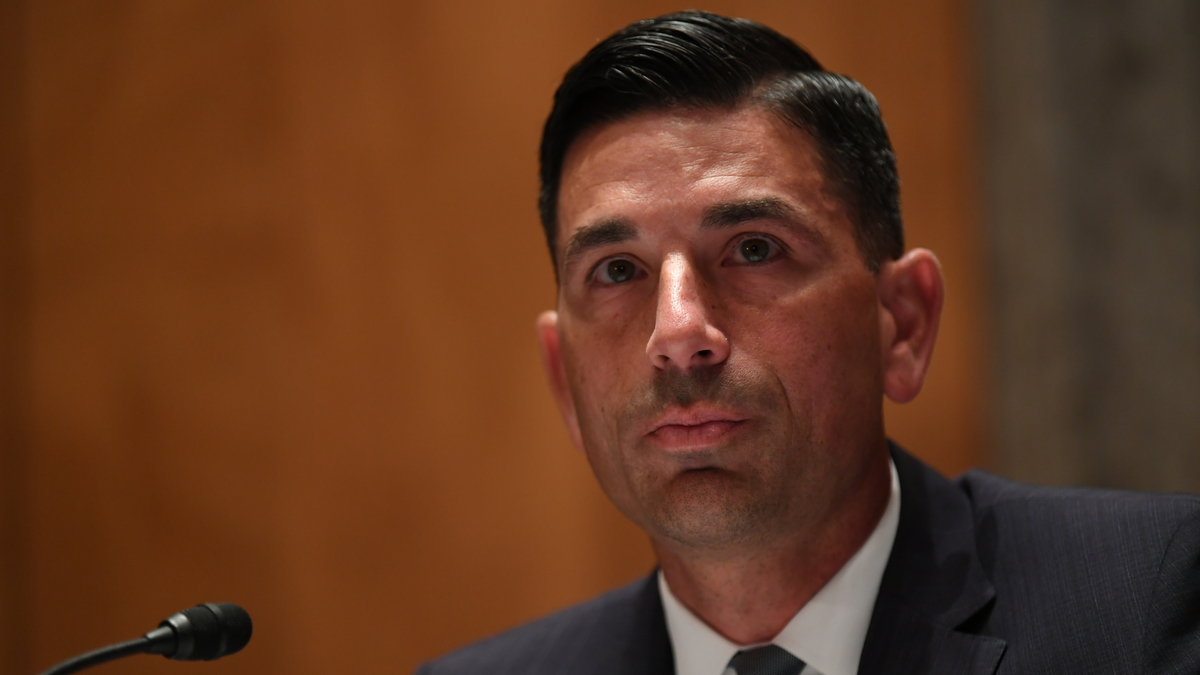 Acting Homeland Security Secretary Chad Wolf, pictured on Aug. 6, did not appear at a House threats hearing on Thursday despite a subpoena for his appearance.

Majority Democrats on the committee suggested Thursday that the move was an attempt to shield department leadership from facing difficult problems within the sprawling department. (Follow updates on the hearing here.)

One recent story concerns allegations by a whistleblower who says she observed medical neglect of detainees held by Immigration and Customs Enforcement, which is part of DHS, as well as what the complainant calls questionable hysterectomies.

Nurse Dawn Wooten surfaced that complaint, and Democrats have demanded an investigation; critics called it the latest example of what they say is a trend of neglect of detainees by agencies within DHS.

Before that, former Acting Under Secretary for Intelligence and Analysis Brian Murphy filed a complaint alleging that DHS leadership, working in concert with the White House, had pressured him and his team to shade their intelligence findings to match the political priorities of President Trump.

Murphy said he was told to assess that more likely terrorists were coming over the southern border than truly do, in order to justify work on a border wall. And he says he was told not to emphasize findings about Russian interference in the election because they'd meet an unwelcome reception in the White House.

Trump administration officials have defended their actions and those of DHS.

Meanwhile, there are outstanding questions about Wolf's and Cuccinelli's status as leaders and whether they were appointed improperly.