Accessibility links
Russian Interference In 2020 Election Focused On Agitation, Wray Says : Live Updates: House Hearing On Homeland Threats FBI Director Christopher Wray says that Russian influence-mongers are trying to agitate the body politic in the same way they did in 2016, but not attacking state election systems in the same way. 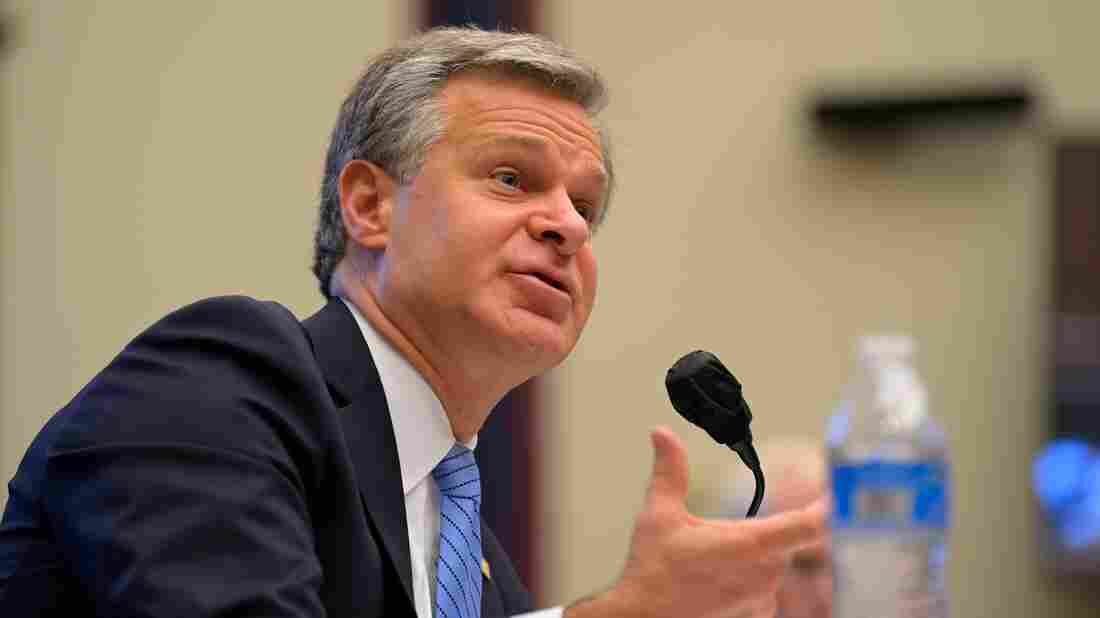 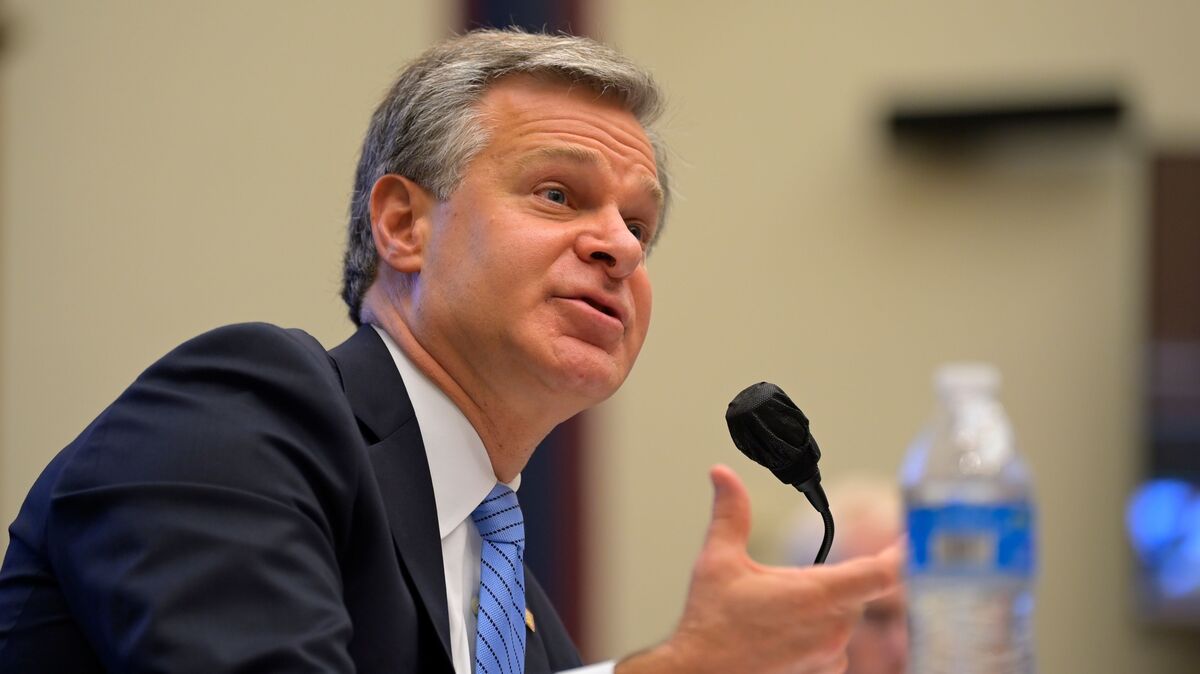 Russia's interference in this year's presidential race relies as heavily on disinformation and agitation as the "active measures" of 2016, but less so on cyberattacks targeting state election infrastructure, FBI Director Christopher Wray told a House panel on Thursday.

Foreign nations can select from many weapons when targeting a democratic election, but two broad strategies boil down to: changing minds or changing votes.

Russian influence-mongers spread disinformation, turn up the volume on controversy and generally try to pit Americans against each other, including with fake accounts and support for what they consider marginal candidates or for some groups not to vote at all.

The goal is to make some Americans so angry they support a preferred candidate and others so angry — and disaffected — they don't vote for another.

The U.S. intelligence community has revealed its assessments about which candidates are being supported or opposed by certain foreign malefactors. Russia is working against former Vice President Joe Biden, Democrats' nominee, having supported President Trump's election in 2016.

Russia's military intelligence agency, the GRU, also targeted a number of state election systems in 2016 with malware that could have stolen or altered or sabotaged the way they operate. Ultimately, no votes were changed, but the FBI and Department of Homeland Security and state agencies were put on their guard about the prospect for disruptions or other problems from cyberattacks.

Wray told the House Homeland Security Committee that the FBI and other intelligence agencies are seeing disinformation and agitation this year along the lines of 2016, but not so many cyberattacks as before: "We have not seen that second part yet, this year," he said.

The dilemma, as always in the spy world and including with election security, is what don't U.S. officials know about what's taking place?