Biden Urges Patience As His Lead Widens In Key States

Biden Urges Patience As His Lead Widens In Key States 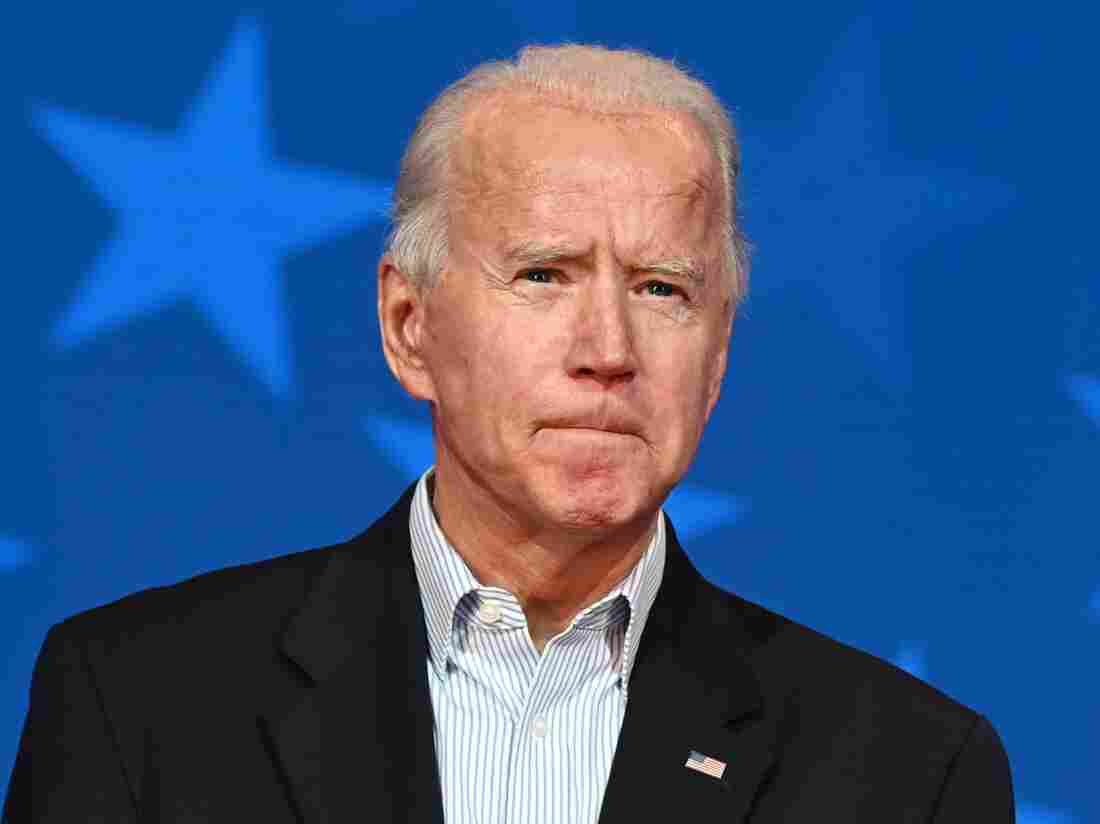 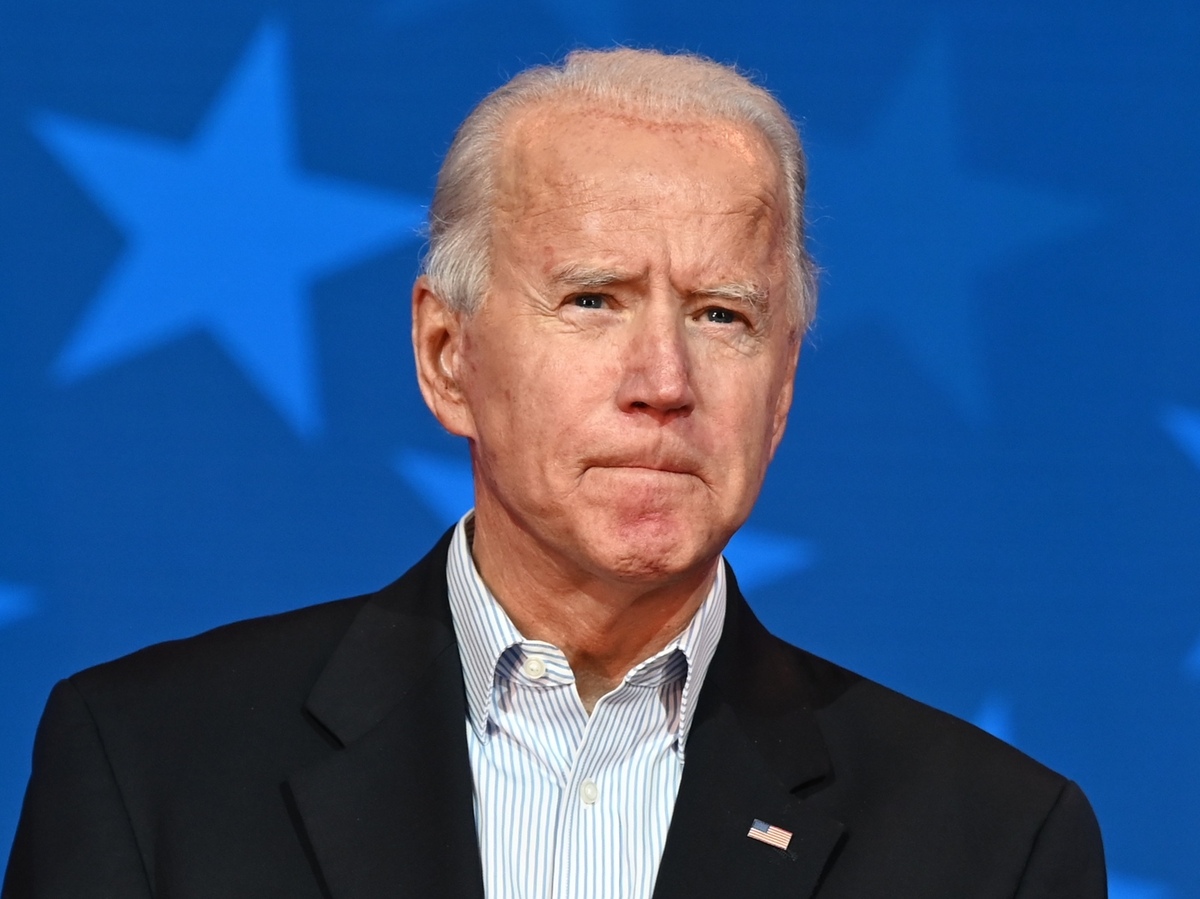 Democratic presidential nominee Joe Biden spoke on Friday evening to reaffirm his belief that he would eventually emerge victorious against President Trump, urging calm and patience as his lead against the Republican incumbent has widened in key swing states that are still counting votes.

"We're going to win this race with a clear majority," Biden said, speaking alongside his running mate, Kamala Harris, in his home state of Delaware.

"What's becoming clear each hour is that record number of Americans, of all races, faiths, religions, chose change over more of the same," he said.

Biden has delivered remarks every day since Election Day, promoting optimism from his supporters and encouraging states to continue counting ballots so that a clear winner in the race could emerge.

As of Friday evening, Biden had won 264 of the 270 electoral votes necessary to secure the presidency. Trump, the Republican nominee, had won 214.

Biden's remarks come as the president's path to reelection has narrowed considerably, prompting Trump to spew baseless accusations of voter fraud in an effort to undermine the integrity of the election.

Election experts agree there is no evidence of widespread voter fraud, despite Trump and his allies continuing to push unfounded conspiracies on the issue.

On Friday evening, Trump tweeted: "Joe Biden should not wrongfully claim the office of the President. I could make that claim also. Legal proceedings are just now beginning!"

In a later tweet, he wrote: "I had such a big lead in all of these states late into election night, only to see the leads miraculously disappear as the days went by. Perhaps these leads will return as our legal proceedings move forward!"

Biden on Friday had chiseled away at earlier Trump leads in Georgia and Pennsylvania. The former vice president pulled ahead in both states, which Trump depends on if he is to be reelected.