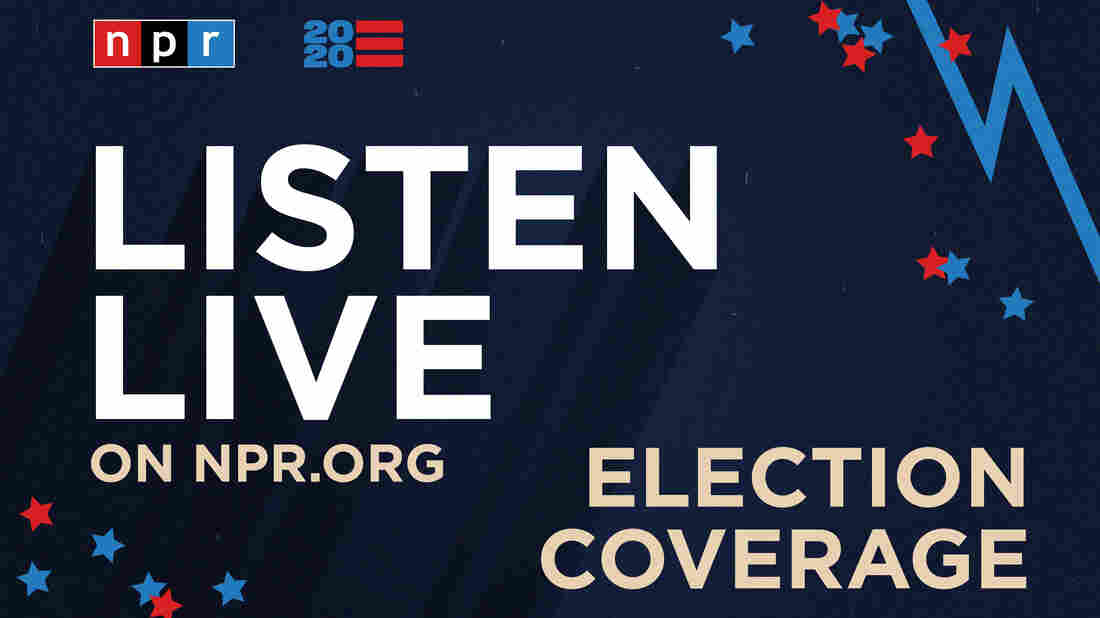 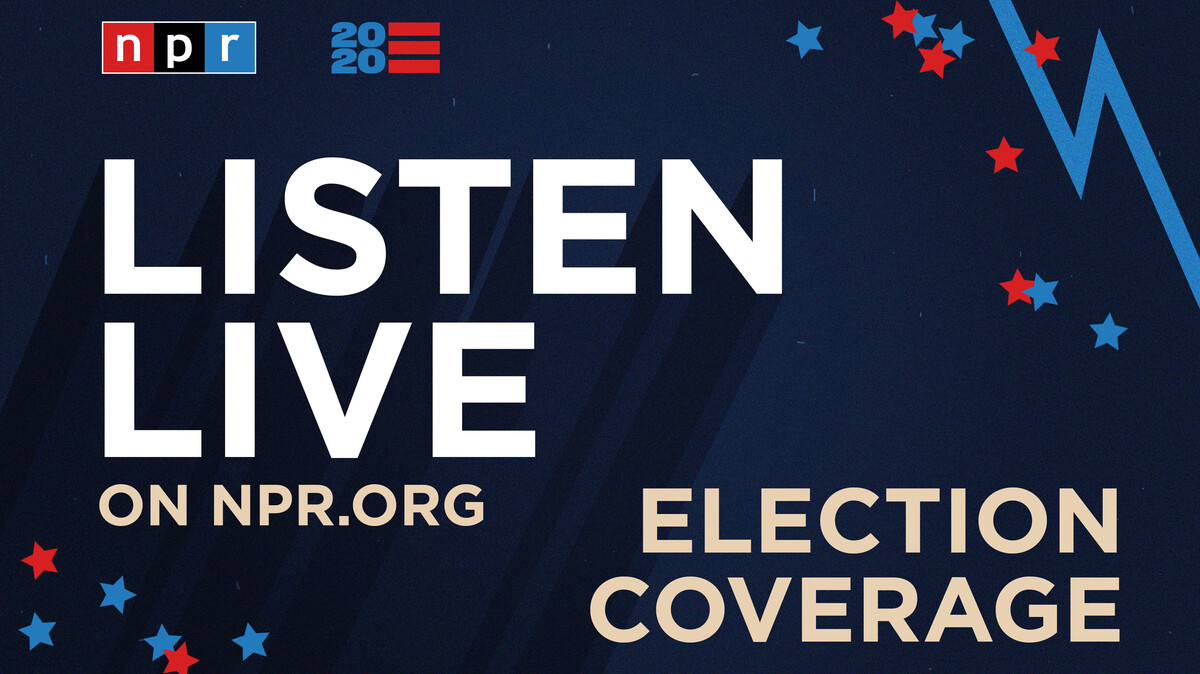 The Associated Press called Pennsylvania for Biden on Saturday, giving him a total of 284 Electoral College votes and pushing him over the 270-vote threshold needed to become the president-elect.

Listen to NPR's live special coverage of the results.

Their ticket has also received more votes than any other candidate in U.S. history, winning more than 75 million in the popular vote.

Biden's win closes one chapter on what was quickly termed an unprecedented election and turned into a nail-biter with key states working over time to tally a previously unseen amount of mail-in ballots.

Biden took an early lead as polls closed on Tuesday. But several states deemed up for grabs this year — including Pennsylvania, Nevada, Michigan, Wisconsin and Georgia — were too close to call that night.

'Far From Over': Trump Refuses To Concede As Biden's Margin Of Victory Widens

But as the counts went on, Biden took both Michigan and Wisconsin — Democratic strongholds Trump won in 2016 — and built small but sustained leads in Pennsylvania, Nevada and Georgia.

Even with millions of ballots yet to be counted, Trump prematurely declared an election night victory. The president, who baselessly predicted voter fraud ahead of the vote, also falsely accused the Democrats of attempting steal the election.

The president continued to double down on those assertions and sought legal challenges to halt counting in some states and recounts in others.

Biden over the last few days expressed optimism over a potential victory and urged patience among supporters as counting continued.