Accessibility links
Prime Minister Boris Johnson Congratulates Biden On Election Win : Updates: 2020 Election Results The British prime minister has had a good relationship with President Trump, and President-elect Joe Biden has been critical of Johnson in the past.

Boris Johnson Congratulates Biden, But There Could Be Chilly Days Ahead

Boris Johnson Congratulates Biden, But There Could Be Chilly Days Ahead 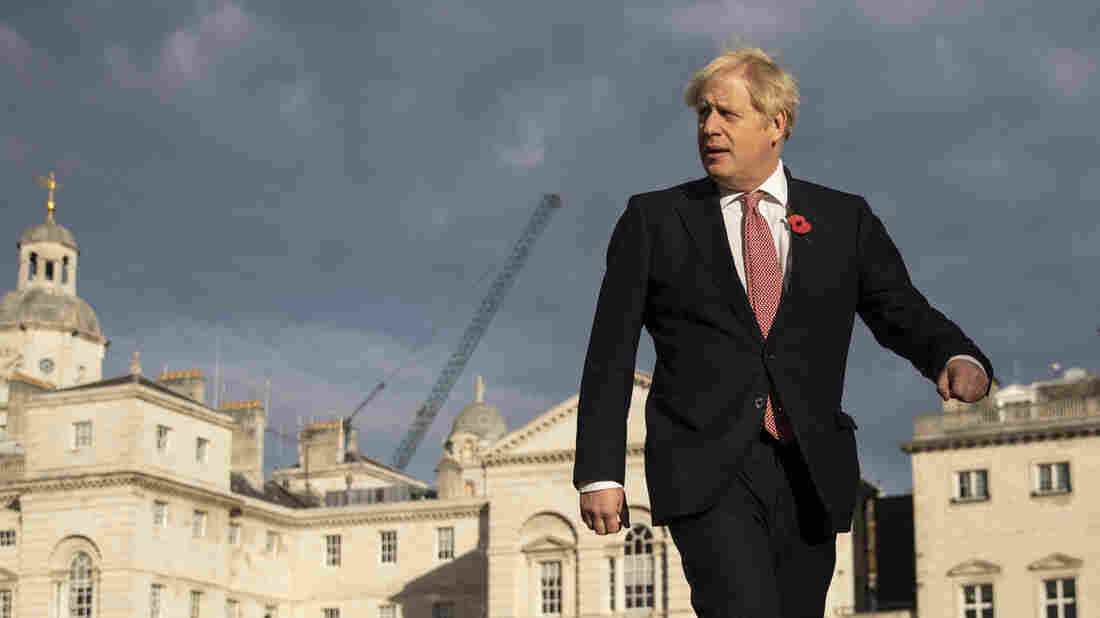 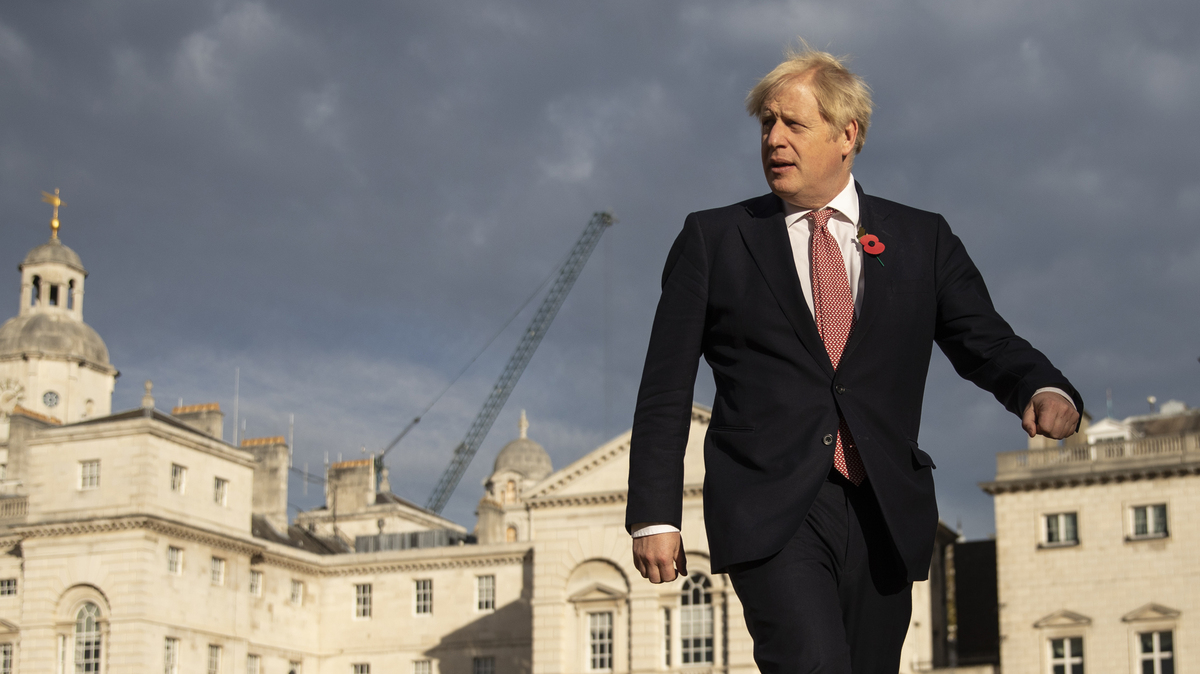 British Prime Minister Boris Johnson offered his congratulations to President-elect Joe Biden, but he could find a Biden White House considerably chillier than that of his fellow populist, President Trump.

Johnson said he looked forward to working with Biden on shared priorities, including climate change, trade and security, while noting that the U.S. is Britain's most important ally.

However, unlike Trump, who is chummy with the British prime minister, Biden is no fan of Johnson. For one thing, Biden opposed Johnson's signature policy, Brexit, and last year referred to the British leader as a "kind of physical and emotional clone" of Trump.

There may also be bitterness left over from Biden's first stint in the White House, when he was vice president. In 2016, Johnson complained in a newspaper column about a decision to move a bust of Winston Churchill out of the Oval Office. Johnson suggested it might be due to "the part-Kenyan president's ancestral dislike of the British Empire."

Tommy Vietor, a spokesman for the National Security Council under President Barack Obama and co-host of Pod Save America, dismissed Johnson's good wishes to Biden.

"This shapeshifting creep weighs in," Vietor wrote on Twitter. "We will never forget your racist comments about Obama and slavish devotion to Trump but neat Instagram graphic."

Johnson is desperate for a post-Brexit free trade deal with the U.S., but analysts here said that won't be a priority for Biden, who they think will instead focus on mending fences in Europe. Trump has portrayed some NATO allies as freeloaders and labeled the European Union a "foe."

Meanwhile, Nigel Farage, a Brexiteer and friend of Trump's, mocked the outpouring for Biden's win in America. "Today, a Biden declaration shows coverage that would make you think Jesus had returned," Farage wrote on Twitter.

Others here hoped perhaps Britain might follow America's lead some day and turn out its populist leader. "Just wondering. Can we have the adults back in OUR room now too?" Paul Dornan, a playwright who voted against Brexit, wrote on Twitter.