Accessibility links
Leaders Of Hungary And Slovenia Say U.S. Election Isn't Over : Updates: 2020 Election Results Most European leaders are congratulating Joe Biden for winning the U.S. presidency. But not two leaders who have backed President Trump. 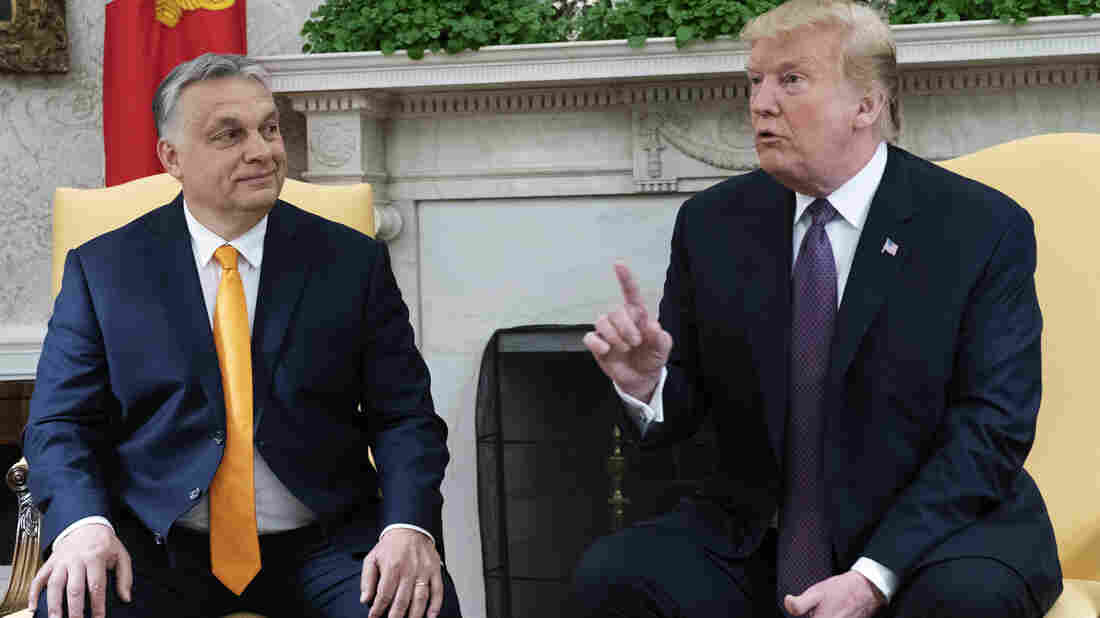 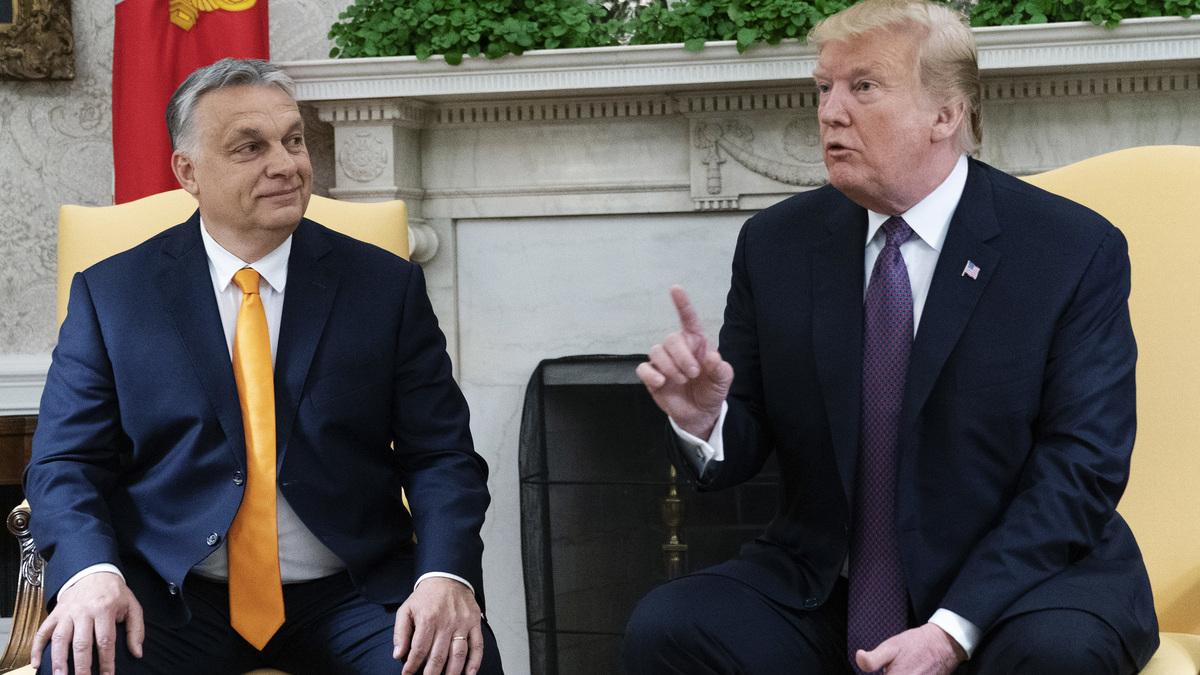 Most European leaders are congratulating Joe Biden on Saturday for winning the U.S. presidency. Not Janez Jansa, prime minister of Slovenia, the alpine country in Eastern Europe where Melania Trump was born and raised.

Instead, Jansa attacked the media. He tweeted that the "#MSM (and not some official body) announced the winner." Jansa noted that "complaints have been filed" and said "the courts have not even begun to decide."

President Trump's attorneys have filed legal challenges in several states where Biden edged out the incumbent. Some have been thrown out, and others are pending.

Jansa, an anti-immigrant conservative, is one of the MAGA-style populists in Europe who endorsed Trump before the election. Jansa even cheered Trump on when the president prematurely declared victory long before the vote counting had finished.

Another Trump ally, Hungarian Prime Minister Viktor Orban, also did not congratulate Biden on Saturday. Origo, a pro-government news site controlled by Orban's allies, instead flashed a headline declaring "Chaos in America" and pointing out that "big media" declared Biden the victor.

Welcome to the wonderful world of #Hungarian pro-government propaganda media:

Orban, the first European Union leader to back Trump in 2016, called the U.S. president a friend and predicted he would win reelection. Orban has accused the Democrats of "moral imperialism," and his government has recycled Trump attacks on Hunter Biden, Joe Biden's son.

Biden got a shoutout from at least one leader in Hungary: Budapest Mayor Gergely Karacsony said he hopes the new American leadership will help uphold democratic values.

"Trump was good for the Orban government," Karacsony wrote on his Facebook page. "President Biden will be good for Hungary."

Duda applauded Biden "for a successful presidential campaign" and tweeted, "Poland is determined to upkeep high-level and high-quality PL-US strategic partnership for an even stronger alliance."