Biden And Harris Forge Ahead With Transition Plans

Biden And Harris Forge Ahead With Transition Plans 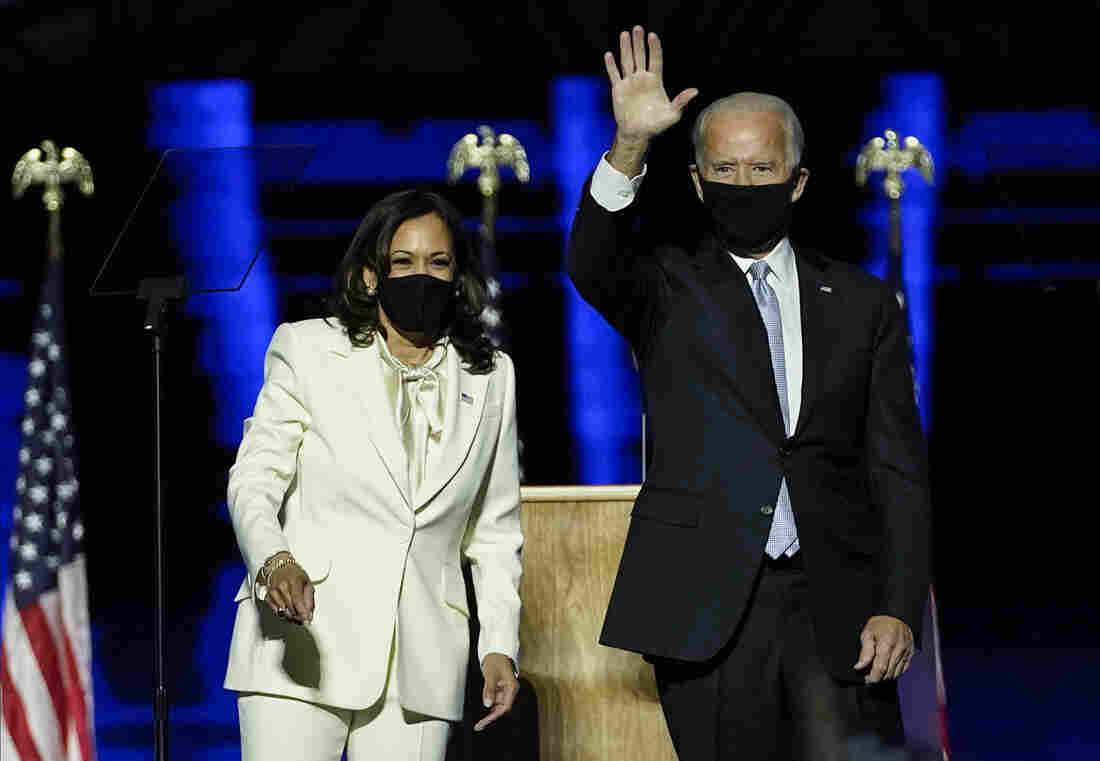 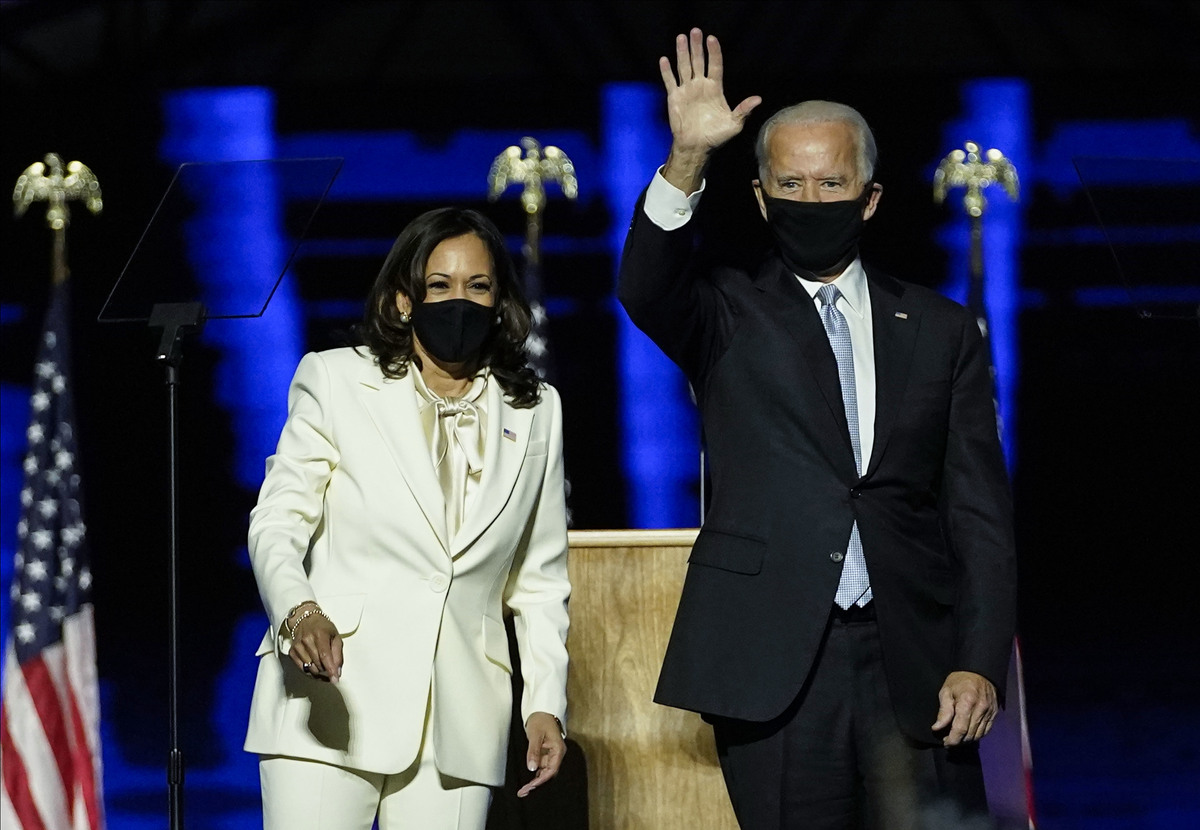 The site also includes a page devoted to the transition process, which it says will prioritize "diversity of ideology and background; talent to address society's most complex challenges; integrity and the highest ethical standards to serve the American people and not special interests; and transparency to garner trust at every stage."

"Our nation is grappling with a pandemic, an economic crisis, powerful calls for racial justice, and the existential threat of climate change. President-elect Biden and Vice President-elect Harris know we can't simply go back to the way things were before. The team being assembled will meet these challenges on Day One and build us back better," the site reads.

On Sunday morning, the transition's Twitter account posted a video narrated by Biden discussing his goals for his presidency.

We stand together as one America. We will rise stronger than we were before.https://t.co/97NKAZksSL pic.twitter.com/PRvzygWxRI

Biden also said he will on Monday announce "transition advisers" to create a blueprint to address the coronavirus pandemic. The plan, he says, will be acted on starting "on January 20, 2021."

On Sunday, Biden deputy campaign manager Kate Bedingfield announced on NBC's Meet the Press that the president-elect's coronavirus task force will be led by former U.S. Surgeon General Vivek Murthy and David Kessler, a former head of the Food and Drug Administration.