Accessibility links
Minnesota Rep. Tom Emmer On How The GOP Whittled Away At Democrats' House Majority : Updates: 2020 Election Results Tom Emmer, who also chairs the National Republican Congressional Committee, discusses how his party flipped seats in Florida and beyond and some Republicans' reluctance to acknowledge Joe Biden's win. 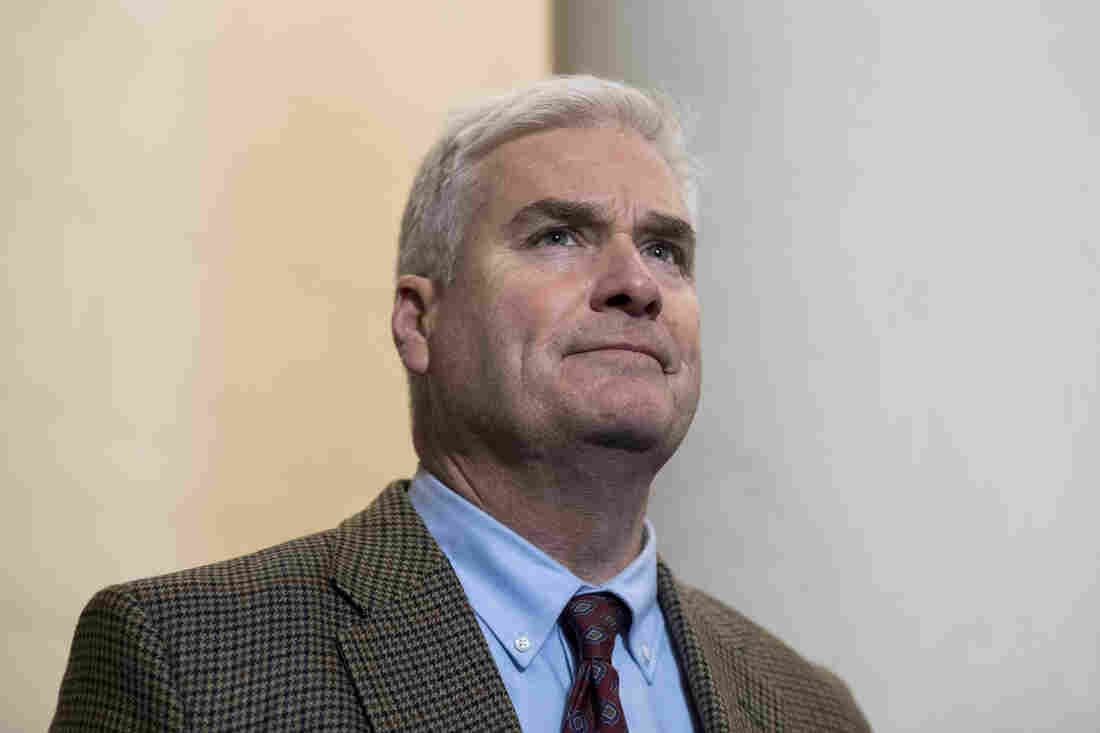 Rep. Tom Emmer of Minnesota, who also chairs the National Republican Congressional Committee, says because Democrats now hold a thin margin in the House, they have no choice but to work with Republicans. Bill Clark/CQ-Roll Call, Inc via Getty Imag hide caption 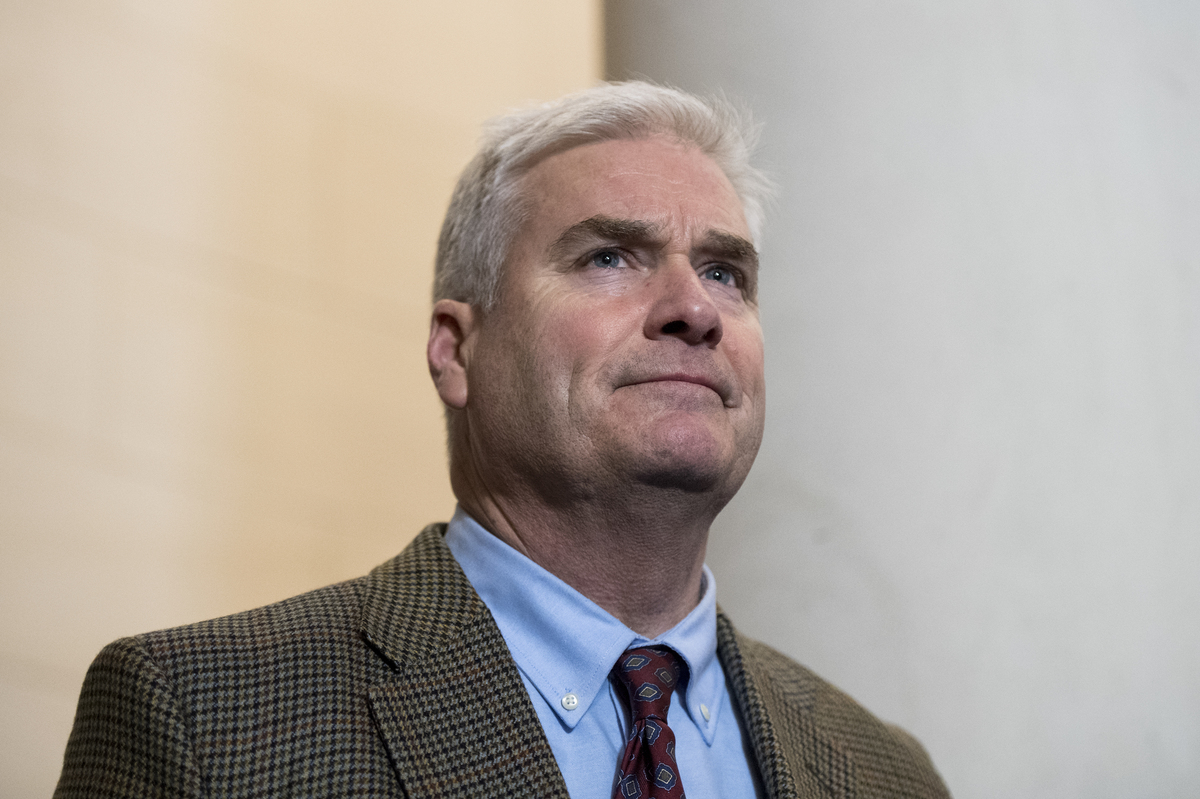 Rep. Tom Emmer of Minnesota, who also chairs the National Republican Congressional Committee, says because Democrats now hold a thin margin in the House, they have no choice but to work with Republicans.

A couple of weeks ago, House Republicans were in the minority and forecasts showed that they could lose even more seats in a Democratic wave.

Although results continue to trickle in, the Democrats still hold the House majority, but Republicans managed to win back some competitive seats and hold on to some that they had feared losing.

"You win campaigns with great candidates, with the right message, and you've got to have enough resources," Rep. Tom Emmer of Minnesota, chairman of the National Republican Congressional Committee, tells All Things Considered. "The top issues were the economy and they were safety and security or law and order. ... And we offered, I think, the best alternative, candidates, and we had the best messages depending on the districts."

In excerpts from the interview, Emmer discusses Republican victories, whether there's room for cooperation and the results of the presidential election.

How do you interpret the message of this election where Americans chose Joe Biden to be president but did not give Democrats an outright victory in Congress?

One of the issues that our colleagues on the other side of the aisle have is that they had a new group of elected officials join their conference two years ago who announced proudly that the socialists have arrived.

You're saying you ran an election against Alexandria Ocasio-Cortez, Rashida Tlaib, the members of "The Squad," freshmen members of the House?

We ran an election based on far left-wing policies that included the Green New Deal, that included open borders and frankly, raising your taxes by $4 trillion. But I'm going to give you an example. Down in Florida, we won two seats ... [Florida Districts 26 and 27, where Maria Elvira Salazar defeated incumbent Donna Shalala and Carlos Gimenez defeated incumbent Debbie Mucarsel-Powell]. ... In the Miami area, where these two seats are, there's roughly 2 million Cuban expats in this country and many of them live in that area, along with Venezuelans and Colombians. They know what socialism is and they know that it ends badly.

Give us a specific issue where you think the two parties can come together.

Very few Republicans in Congress have acknowledged that Biden has defeated Trump in the presidential race. At what point do you think that refusal to acknowledge reality begins to damage American democracy?

Well, first off, I think, if you look back at Bush versus Gore, that took 37 days and it involved essentially three counties in one state. I think people can be a little patient and allow the votes to be counted.

But we're talking about false claims of millions of fraudulent votes and stolen elections coming from the president of the United States. That's very different from what happened in 2000.

We're talking about 200,000 to 250,000 votes that remain outstanding in Arizona, where the candidates are separated by 15,000 votes. [The Arizona Secretary of State's Office estimates the number of uncounted ballots in Arizona is currently about 58,000 as of 5:30 p.m. ET on Tuesday.]

Do you personally believe that the role that the race is not yet settled?

Sam Gringlas and Courtney Dorning produced and edited the audio interview. Maureen Pao adapted it for the Web.