With Alaska GOP Victory, Balance Of Power In Senate To Be Decided In Georgia

With Alaska GOP Victory, Balance Of Power In Senate To Be Decided In Georgia 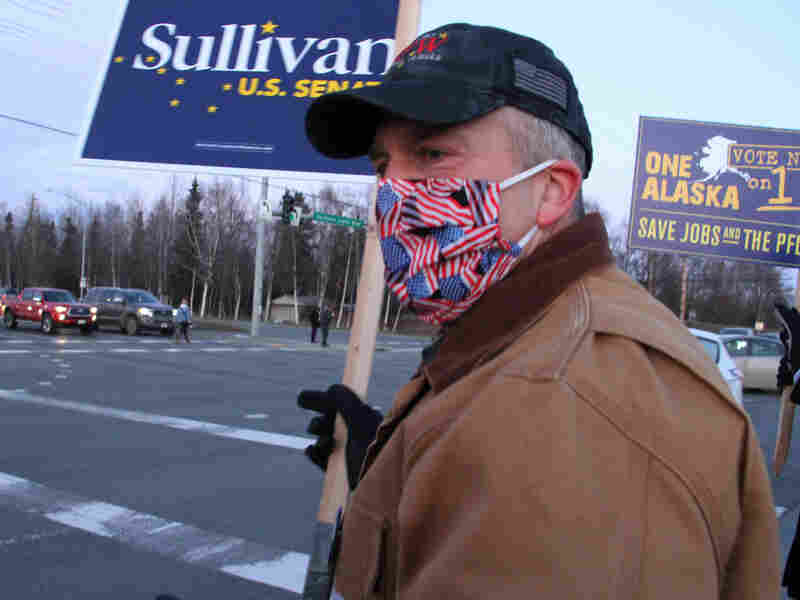 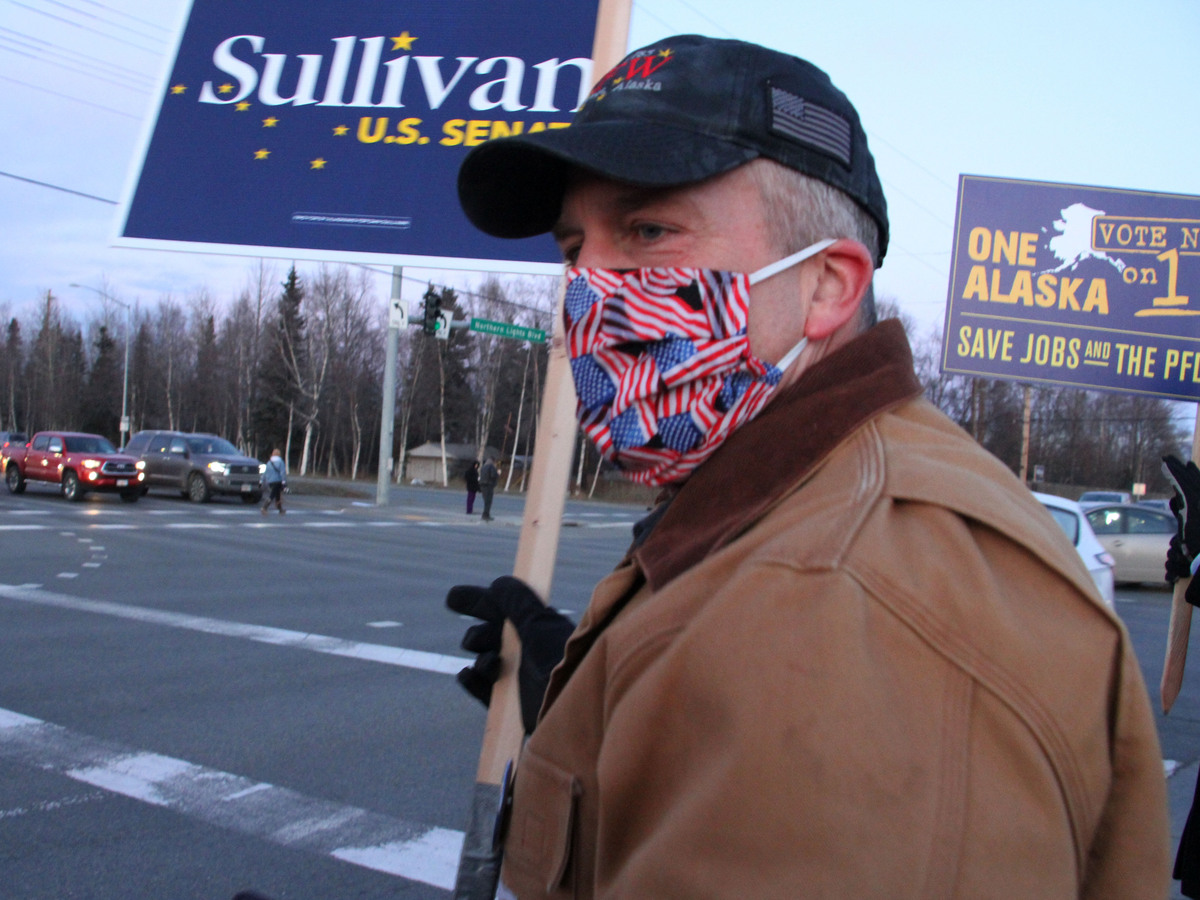 Republican Sen. Dan Sullivan has won reelection in Alaska, giving Republicans 50 seats in the Senate and leaving the balance of power in the chamber to be decided in a pair of January runoff elections in Georgia.

The Associated Press called the race for Sullivan more than a week after Election Day after votes trickled in from remote areas of the vast state. Sullivan defeated Al Gross, a surgeon and first-time candidate who raised significant money with the help of national Democrats who hoped a blue wave could help flip the state and the Senate.

That wave never materialized, and the path for Democratic control in the Senate has narrowed significantly. Republican fended off challenges in hotly contested seats in Maine, South Carolina, North Carolina, Iowa and Montana and picked up a seat in Alabama where Tommy Tuberville defeated incumbent Democrat Doug Jones. In North Carolina, the AP has not called the race, but Democratic candidate Cal Cunningham conceded to GOP Sen. Thom Tillis on Tuesday.

Gross, like many other Democrats this cycle, ran with significant financial resources from across the country. But that cash could not outrun Sullivan's record in the state and GOP attempts to cast Gross as far-left liberal.

The energy and focus for both parties had already shifted to Georgia well before the race was called in Alaska. The heated battle over those seats has become entwined with President Trump's ongoing battle to contest the outcome of the election despite increasing margins of victory for President-elect Joe Biden in both Georgia and Pennsylvania.

Incumbent Republican Sens. Kelly Loeffler and David Perdue joined together to demand that the top election official in Georgia step down over unsupported claims of failures in the state's election process.

Georgia Secretary of State Brad Raffensperger, himself a Republican, called the claims "laughable" and refused to step aside.

The early rancor and fighting over the presidential election results, which are headed for a recount despite Biden's growing lead, is a preview of the intense fight to come over the fate of the two Senate seats. Vice President Pence told GOP senators that he plans to campaign in the state, and national Democrats are already pouring money and support to their challengers, Jon Ossoff and Raphael Warnock.

The Georgia runoffs are slated for Jan. 5, after the Senate is scheduled to begin a new session. That uncertainty means the Senate will be unable to officially organize until the results of that election are finalized.