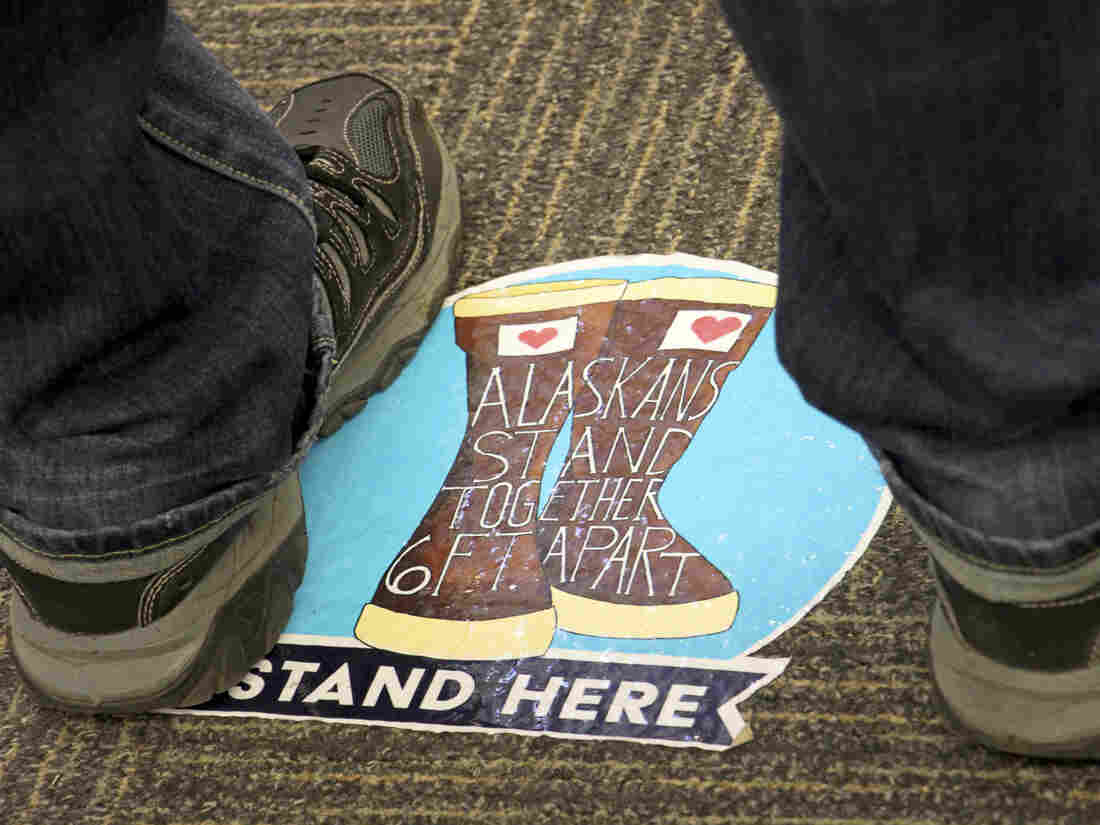 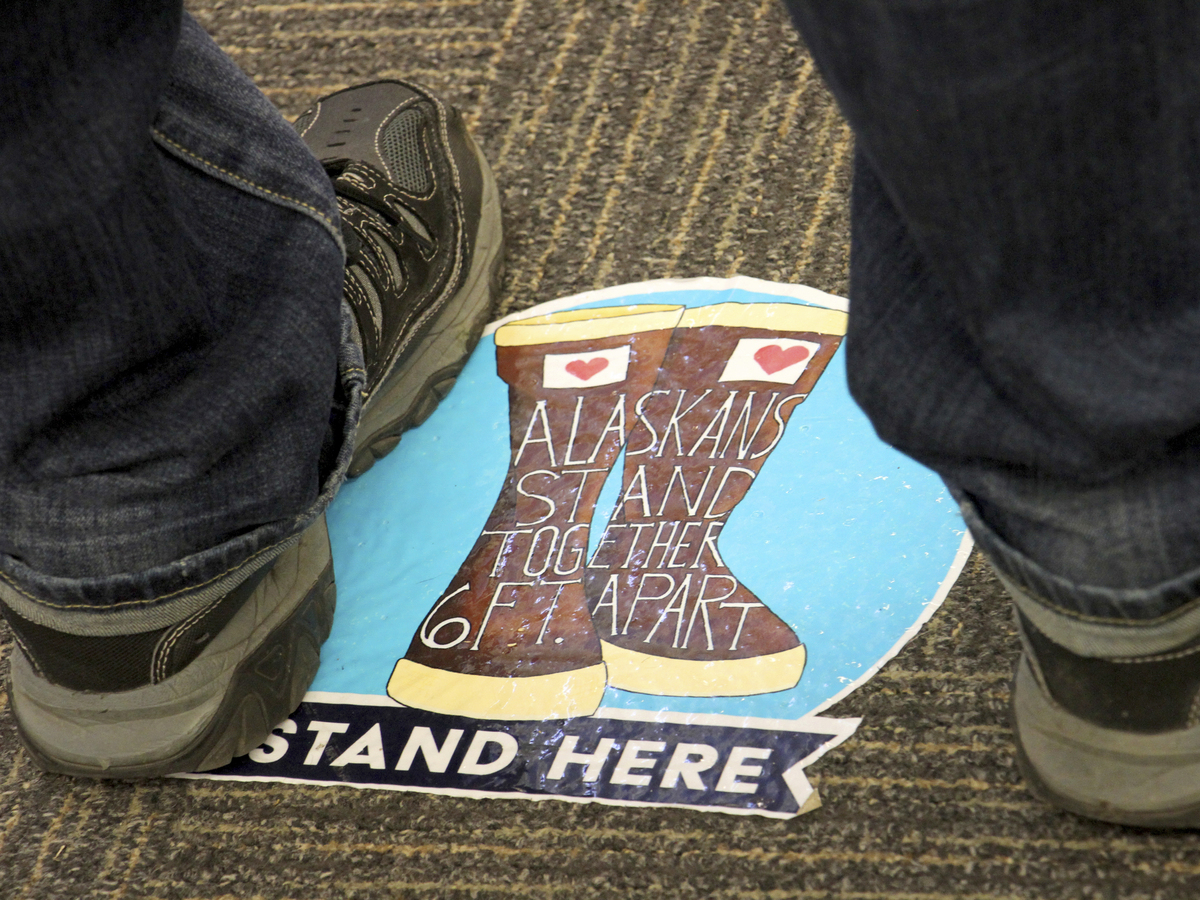 As ballots continue to be counted in the week since the election, Trump won Alaska's three electoral votes, as had been expected. The state typically supports Republican presidential candidates, but Trump's lead in polls had been smaller than usual, with the Republican nominee leading by fewer than 10 points in some recent polls.

The electoral votes for Trump are of minimal consequence at this stage in the count — the AP and other networks called the presidential race for Biden on Saturday. The Electoral College tally, according to the AP, now stands at 290 for Biden and 217 for Trump.

A total of 270 electoral votes are required to secure the presidency.

Two states remain to be called – North Carolina, where Trump leads by more than 70,000 votes, and Georgia, where Biden leads by about 14,000 votes. Georgia Secretary of State Brad Raffensperger, a Republican Trump ally, has announced a hand recount, which will be costlier and likely less reliable than a machine recount.