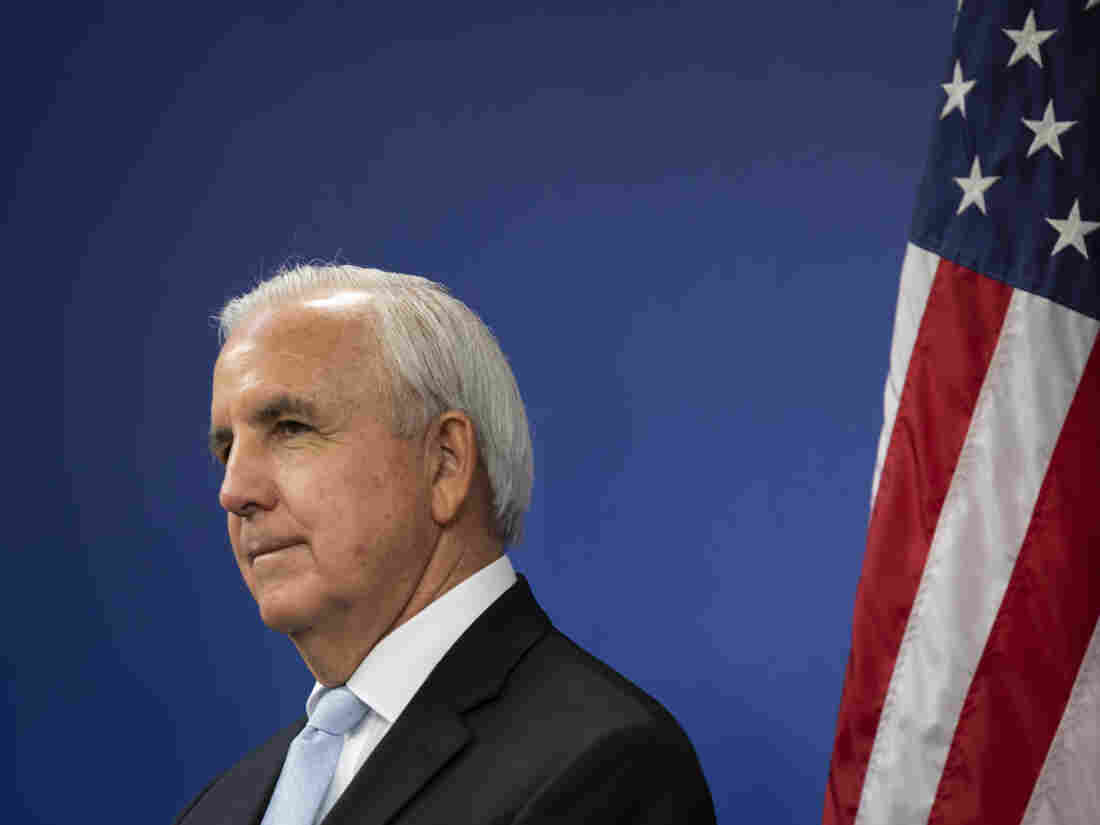 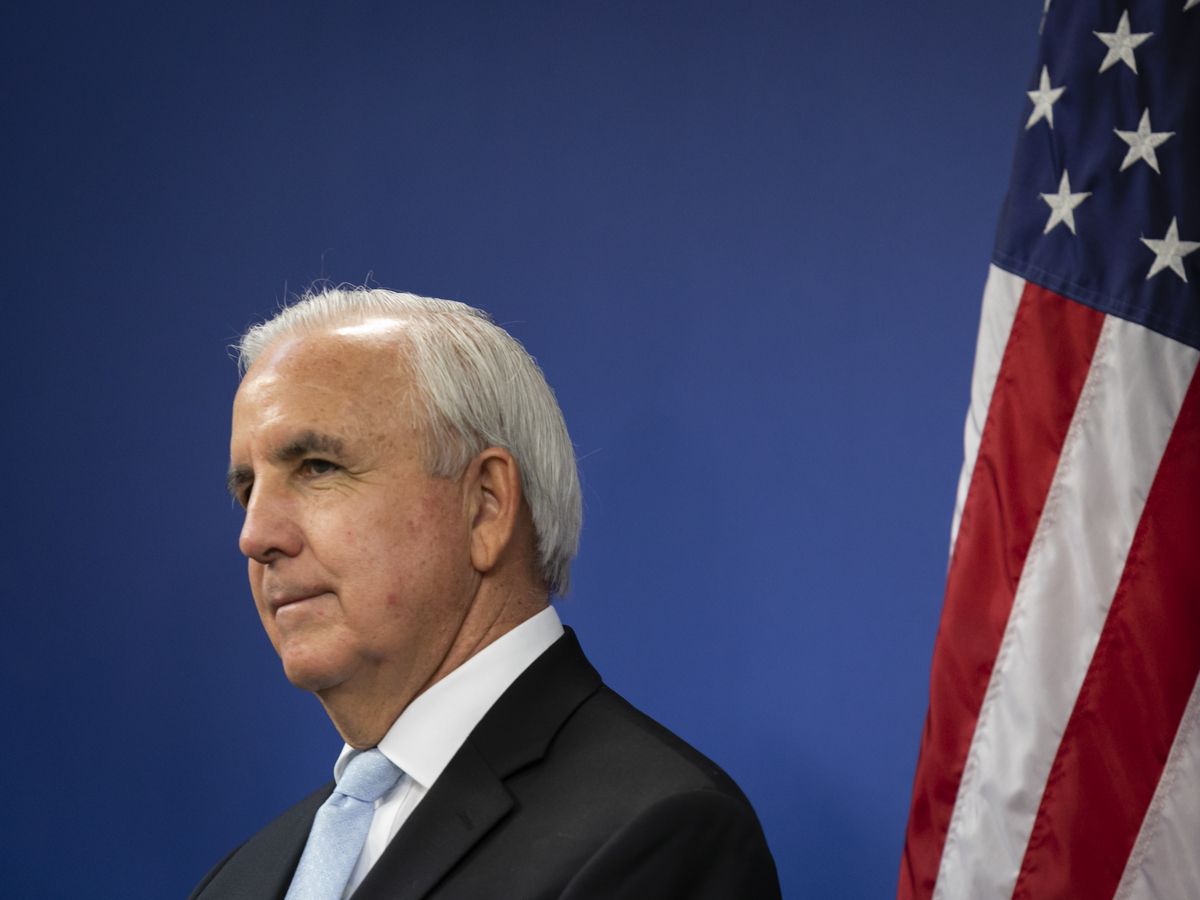 Carlos Giménez, the Republican representative-elect for Florida's 26th district, said he supports President Trump's legal fight to contest the results of the White House race, days after it has been called for Democrat Joe Biden with a healthy lead in both the popular and electoral vote.

Speaking to NPR's All Things Considered, Giménez, who currently serves as the mayor of Miami-Dade County, Fla., said he thought the president had "every right" to contest the race's results and seek resolution through the courts. Asked if he thought Trump should concede, he answered no.

"If they think that there's some kind of irregularities in different states, pursue it through the courts, the same way that Al Gore pursued in Florida," Giménez said. There has been no evidence of widespread irregularities , and so far the Trump campaign's court challenges have mostly failed.

"There's a process, and that process needs to be played out. And at the end, that process will work. And in the end, a winner will be determined, and that will be the next president of the United States."

During the Wednesday interview, Giménez also spoke to Republicans' successful Latino outreach in Florida this election cycle, contributing the GOP's success to the party's messaging against allowing communism and socialism.

A lot of South Florida's Latino and Hispanic voters, he believes, "are people that came escaping from socialism, communism."

"That particular message resonated with them. They know what things look like, and they don't want any part of it."