Accessibility links
'No Evidence' Election Was Compromised, Cybersecurity Agency Says : Updates: 2020 Election Results The agency said the U.S. system was prepared to handle the process of questioning the outcome of an election. 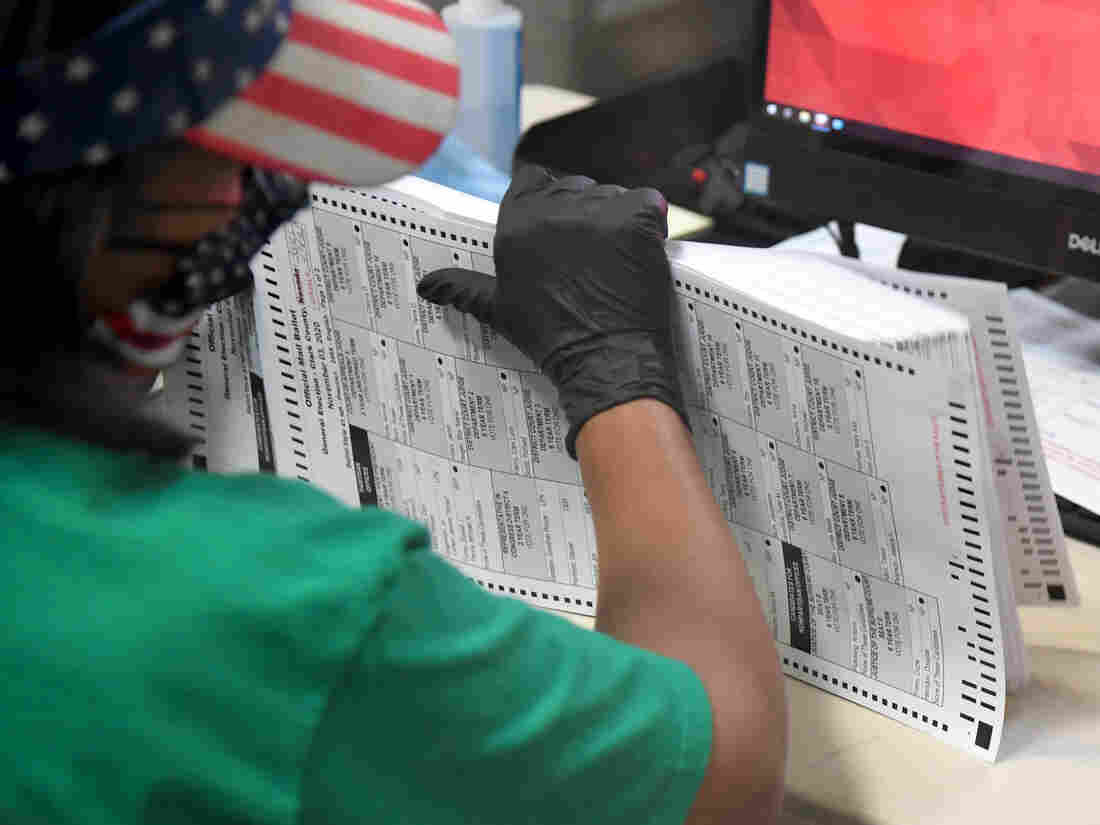 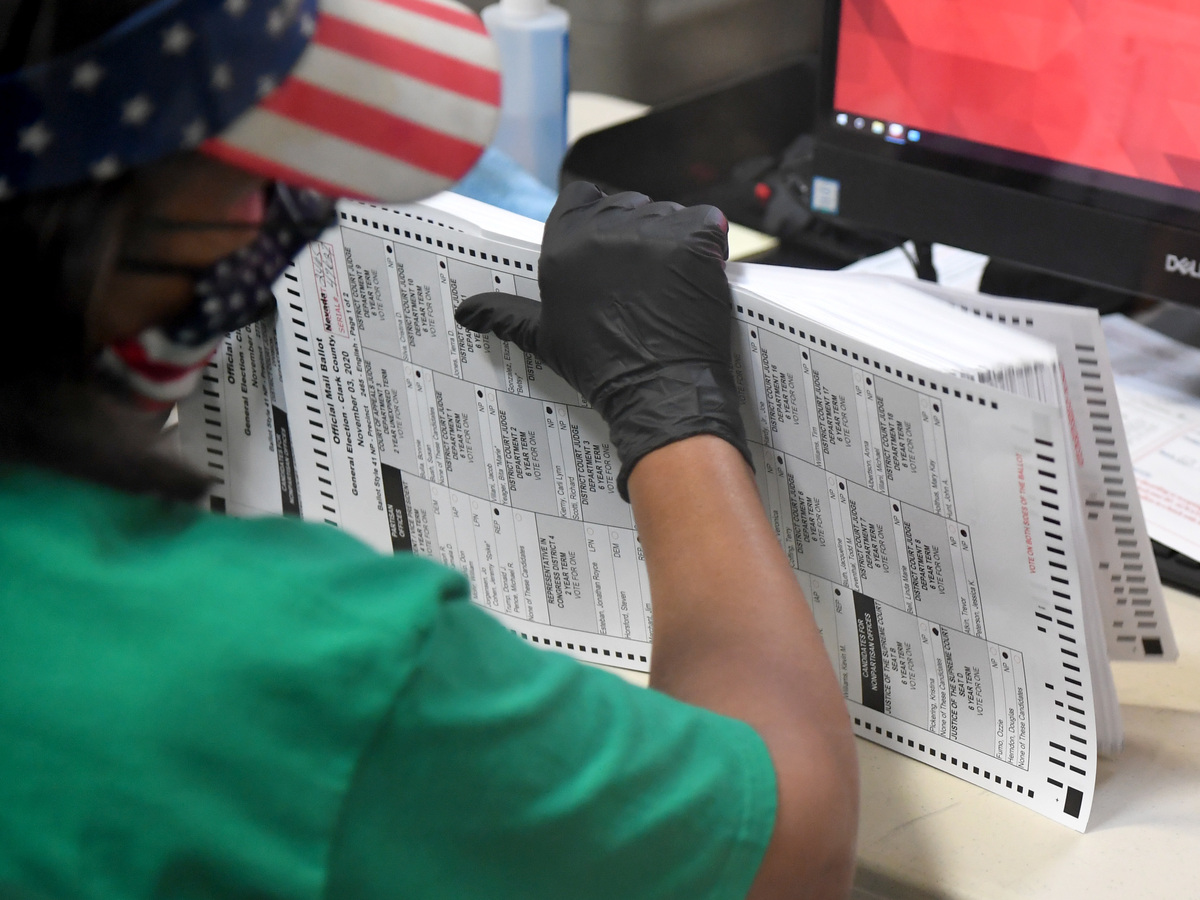 There is "no evidence" the Nov. 3 election was compromised, committees within the Department of Homeland Security that worked on protecting U.S. voting systems affirmed Thursday. In a statement, they also called the 2020 election the "most secure in American history."

"When states have close elections, many will recount ballots. All of the states with close results in the 2020 presidential race have paper records of each vote, allowing the ability to go back and count each ballot if necessary," members of committees, which include officials from the U.S. Election Assistance Commission and the Cybersecurity and Infrastructure Security Agency said in a joint statement.

"This is an added benefit for security and resilience. This process allows for the identification and correction of any mistakes or errors. There is no evidence that any voting system deleted or lost votes, changed votes, or was in any way compromised."

"While we know there are many unfounded claims and opportunities for misinformation about the process of our elections, we can assure you we have the utmost confidence in the security and integrity of our elections, and you should too," the statement reads.

The statement, which is in line with previous statements from CISA and the committees, comes as President Trump has refused to concede the presidential election to President-elect Joe Biden, baselessly alleging widespread voter fraud, despite presenting no evidence to support such a claim.

The Associated Press and other networks called the race for Biden last week. The Democratic nominee holds a near insurmountable lead in both the popular and electoral vote.

Still, Trump and his Republican allies are waging legal challenges in a handful of states and demanding tedious and costly recounts to contest the election's results.