Manhattan D.A. Declines To Prosecute Some Demonstrators Who Violate Curfew

Manhattan D.A. Declines To Prosecute Some Demonstrators Who Violate Curfew 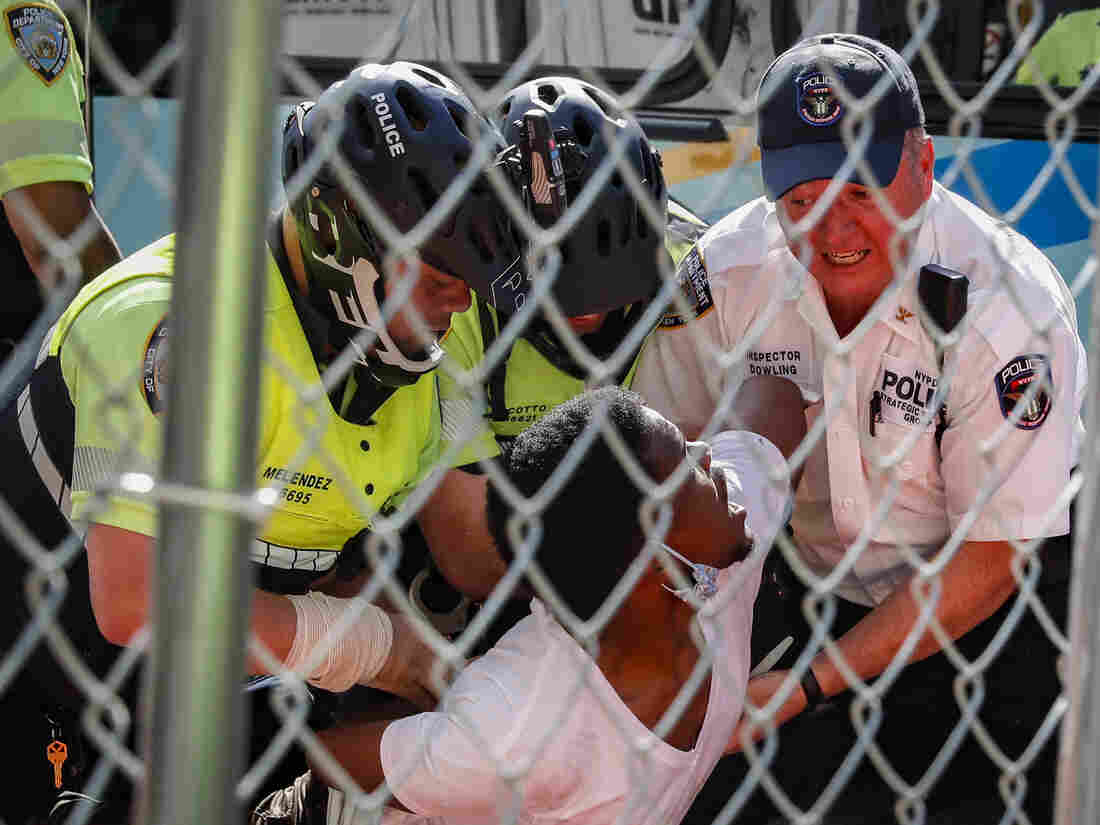 A protester is arrested by NYPD officers during a march in Manhattan on Wednesday. John Minchillo/AP hide caption 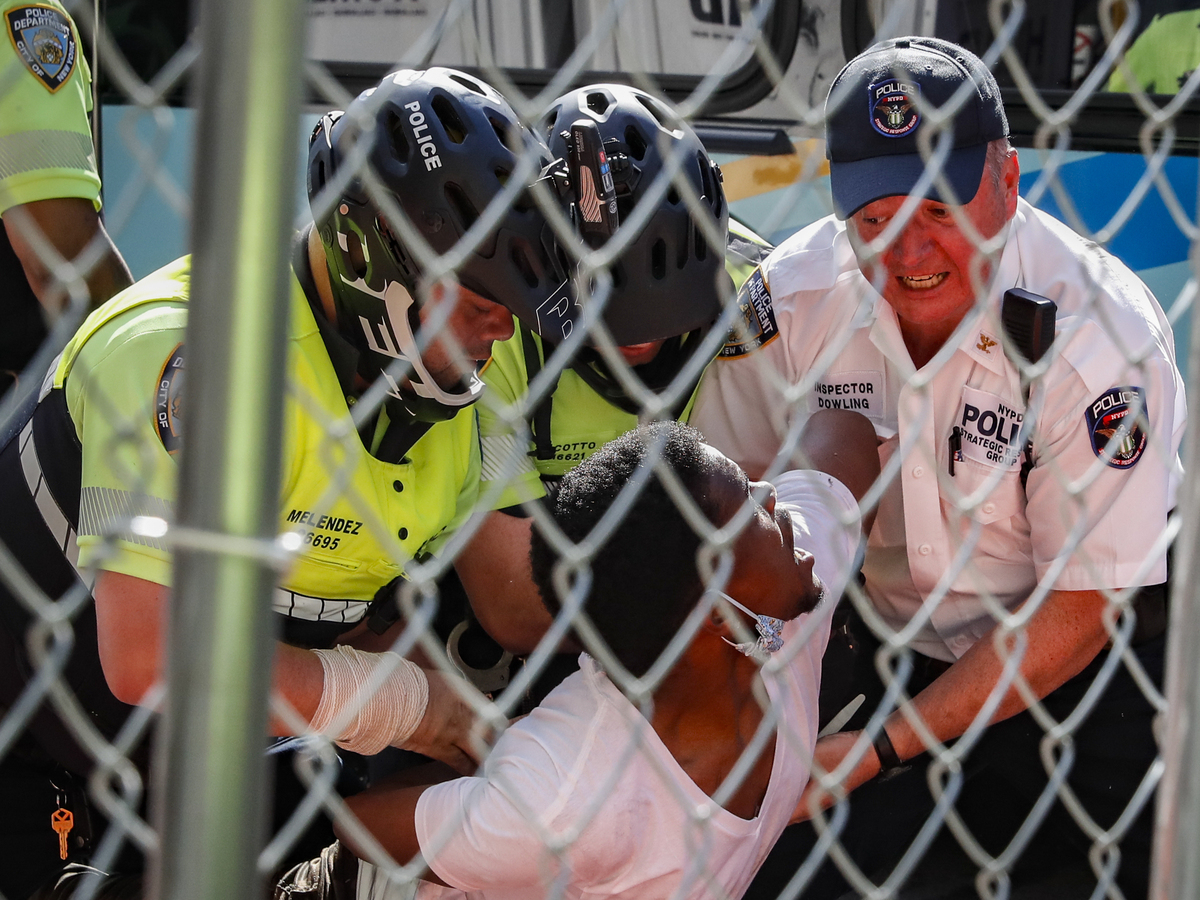 A protester is arrested by NYPD officers during a march in Manhattan on Wednesday.

Manhattan's district attorney will not prosecute protesters arrested for breaking the city's curfew during the ongoing demonstrations against police brutality and the killing of George Floyd.

District Attorney Cyrus Vance made the announcement Friday, saying the previous policy allowed people to have the low-level offenses dismissed within six months.

But the new plan is "designed to minimize unnecessary interactions with the criminal justice system, reduce racial disparities and collateral consequences in low-level offense prosecutions."

"The prosecution of protestors charged with these low-level offenses undermines critical bonds between law enforcement and the communities we serve," Vance said in a statement.

He added the nation is at a crossroads following Floyd's death at the hands of law enforcement officers.

"Our office has a moral imperative to enact public policies which assure all New Yorkers that in our justice system and our society, black lives matter and police violence is a crime," he said.

Vance said, "If evidence emerges that any individuals personally participated in violence against police officers, destruction, or looting, such individuals will be charged with appropriate crimes."

Hundreds of protesters have been arrested since the demonstrations began.