Accessibility links
Why Minneapolis Mayor Jacob Frey Opposes Abolishing Police : Live Updates: Protests For Racial Justice Jacob Frey acknowledges a need to shift a culture that has "failed black and brown people" for years. But he says calling for the dismantling of police without an alternative in place is "not a plan." 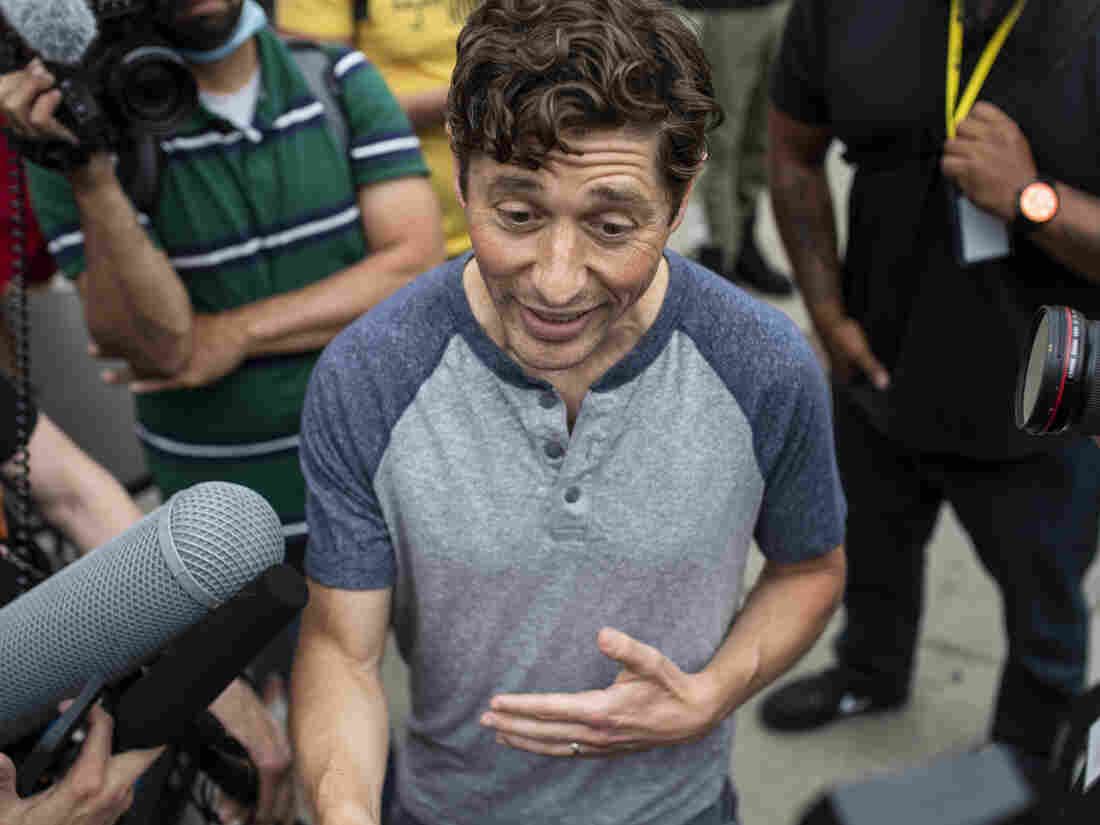 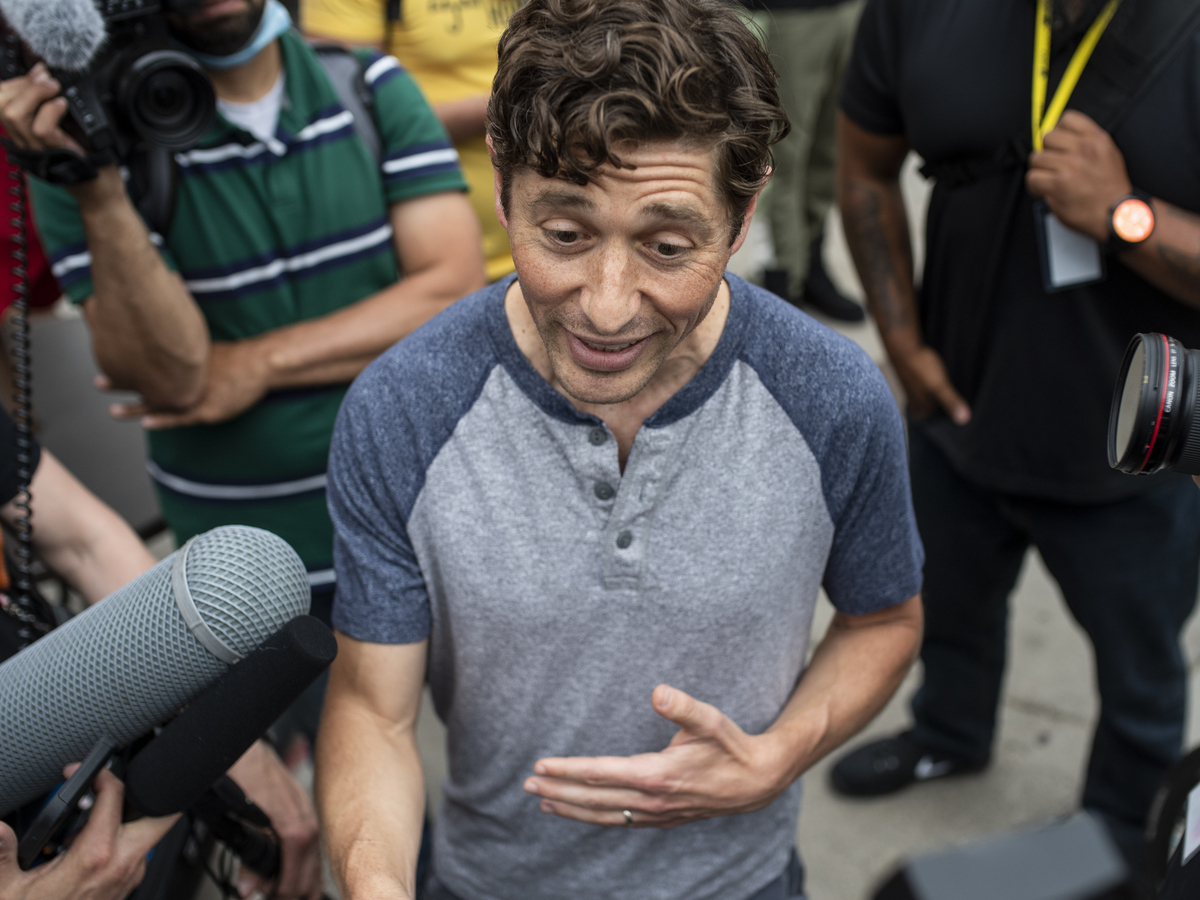 Following the police killing of George Floyd, officials on the state, local and national level are focusing on how to improve policing in the United States.

In Minneapolis, where Floyd died after an officer knelt on his neck for nearly 9 minutes, the City Council — with a veto-proof majority — on Sunday pledged to defund the police department there.

It's a move the mayor, Jacob Frey, opposes.

A day earlier, amid a massive crowd of protesters, Frey was pressed on whether he would commit to defund the police. When he said he would not support the full abolition of the police, he was booed with chants of "Go home, Jacob" and "Shame."

In an interview Wednesday with NPR's All Things Considered, Frey expressed support for major structural reform but reaffirmed his opposition to disbanding the police.

"We need to entirely shift the culture that has for years failed black and brown people," he says. "We need a full structural revamp. But abolishing the police department? No, I think that's a bad idea."

Here are excerpts from the interview:

For a lot of people, defunding the police means redirect that money. Take the money, but instead of handing it to the police, redirect it into communities, into social services. Are you against that?

Well, the devil's in the details. And to the extent we're talking about measures of safety beyond policing, I totally agree. And in fact, we've had those in several budgets, everything from mental health co-responders to our group violence intervention initiative to ... a hospital-based intervention system for people who have been shot. So, yes, absolutely, we are for measures in that realm.

But we also do need police officers. And we have a chief [Medaria Arradondo] ... who is from community, by community. This is someone who sued the police department for racial discrimination and won. And now he's our chief. And he's been laying out a vision as to the culture shift that he wants to see, instilling every officer with compassion and dignity.

How do you persuade people that what you are proposing will be enough, will not be incremental, will not lead to more of the same?

We do need a full-scale revamp, but in doing so, I think it's important to say specifically what you're talking about, what specifically the plan is. I don't think it's a plan to say we're going to abolish the police department and we're really not sure what to do next. That's not a plan.

I want to ask about the moment that went viral on social media. ... What went through your mind in that moment?

And, you know, I was honest. I told them that I was for that massive structural change. But I am not for abolishing the police department.

And these are the kind of difficult situations where you just have to be honest and transparent and forthright. And was it hard to get booed in that situation? Was it hard to hear the jeers and that kind of walk of shame there? Absolutely, it was. Absolutely. But, you know, I stuck to what I believe in.