Accessibility links
Poetry Foundation Leaders Resign After Criticism Of Organization's Response To Protests : Live Updates: Protests For Racial Justice The Poetry Foundation announced today that two of its leaders have stepped down, after poets associated with the organization criticized their response to the police killing of George Floyd.

Poetry Foundation Leaders Resign After Criticism Of Their Response To Protests

Poetry Foundation Leaders Resign After Criticism Of Their Response To Protests 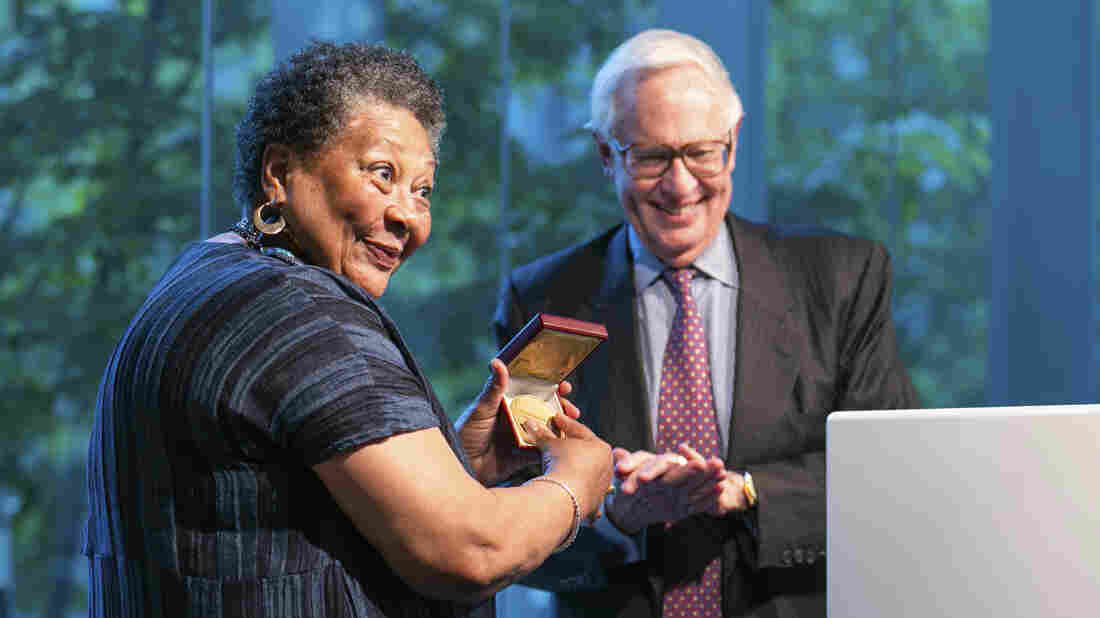 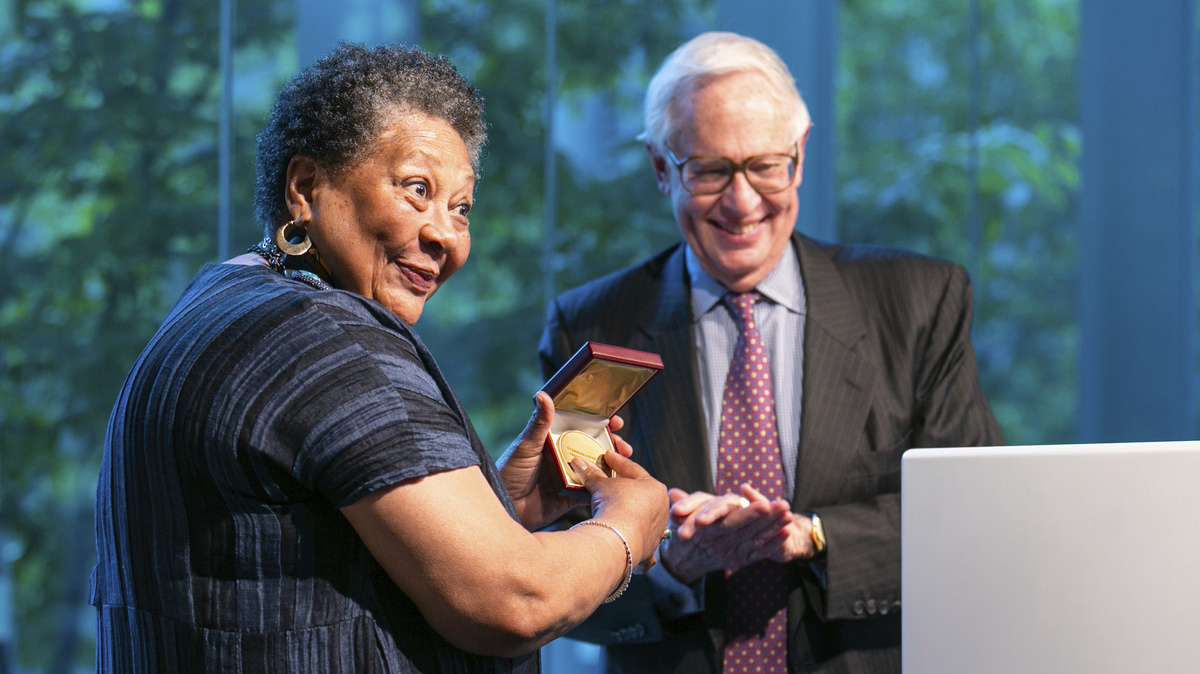 The Poetry Foundation announced today that two of its leaders have stepped down — president Henry Bienen, and Board chair Willard Bunn III. This comes days after an open letter written by 30 poets, and signed by over a thousand more, criticized the foundation's response to the police killing of George Floyd, calling it "worse than the bare minimum."

On June 3, 2020, the Poetry Foundation released a vague statement that you "stand in solidarity with the Black community, and denounce injustice and systemic racism." This non-substantive, four-sentence statement — which contained no details, action plans, or concrete commitments — was the Foundation's sole response to the ongoing state-sanctioned murders of Black people by police and the current wave of violent state repression of those protesting these killings.

The Poetry Foundation is a big deal in the literary world. It's a non-profit worth over $250 million, and it works to promote poetry while publishing the influential Poetry Magazine.

As the anti-racism protests spread across the country, the foundation posted a short statement saying they were committed to working "to eradicate institutional racism." The open letter posted days later stressed that the Chicago-based non-profit has failed to acknowledge the work of a diverse range of poets, and hasn't used its wealth to invest in local anti-racist initiatives.

"We demand that the staff of the Foundation more adequately reflect the demographics of the city of Chicago," the letter reads. "We believe that as long as the Foundation's staff and leadership remain overwhelmingly White, it fundamentally limits the Foundation's ability to ever be an organization rooted in anti-racist practice."

After the Foundation announced the leadership change, poets involved in the letter praised the action as a good first step; the Foundation has yet to name its successors for the newly vacant positions.