Accessibility links
NASCAR Bans Confederate Flag : Live Updates: Protests For Racial Justice "The presence of the Confederate flag runs contrary to our commitment to providing a welcoming and inclusive environment for all fans, our competitors and industry," officials announce Wednesday. 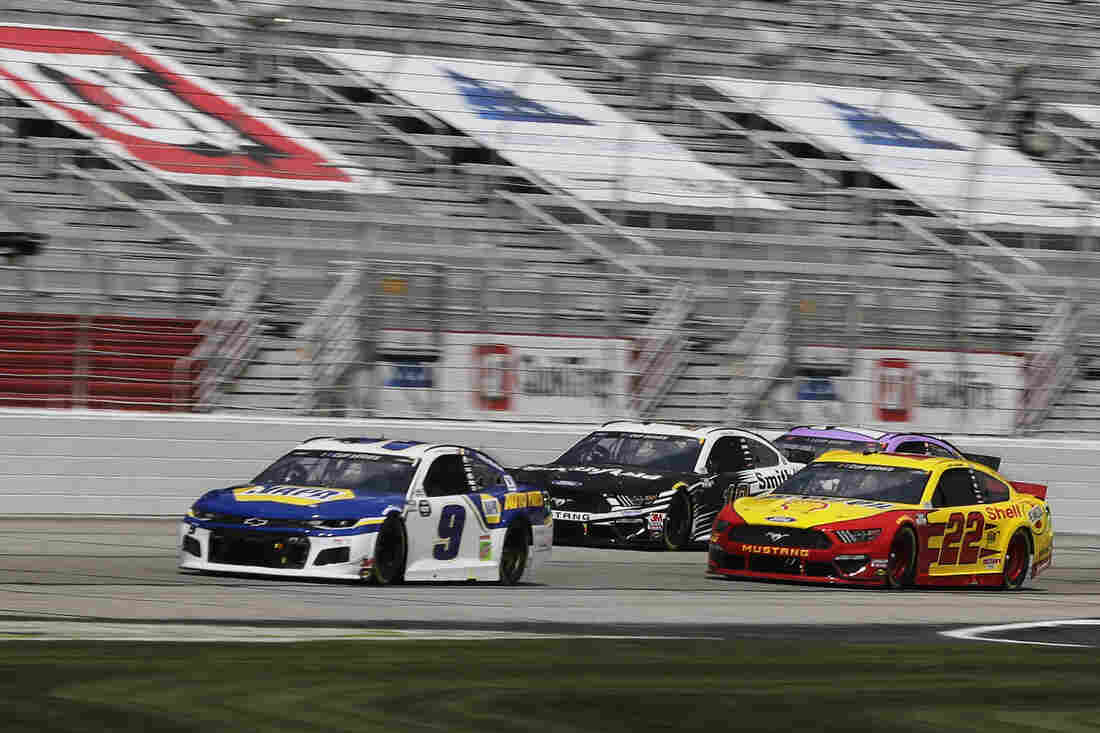 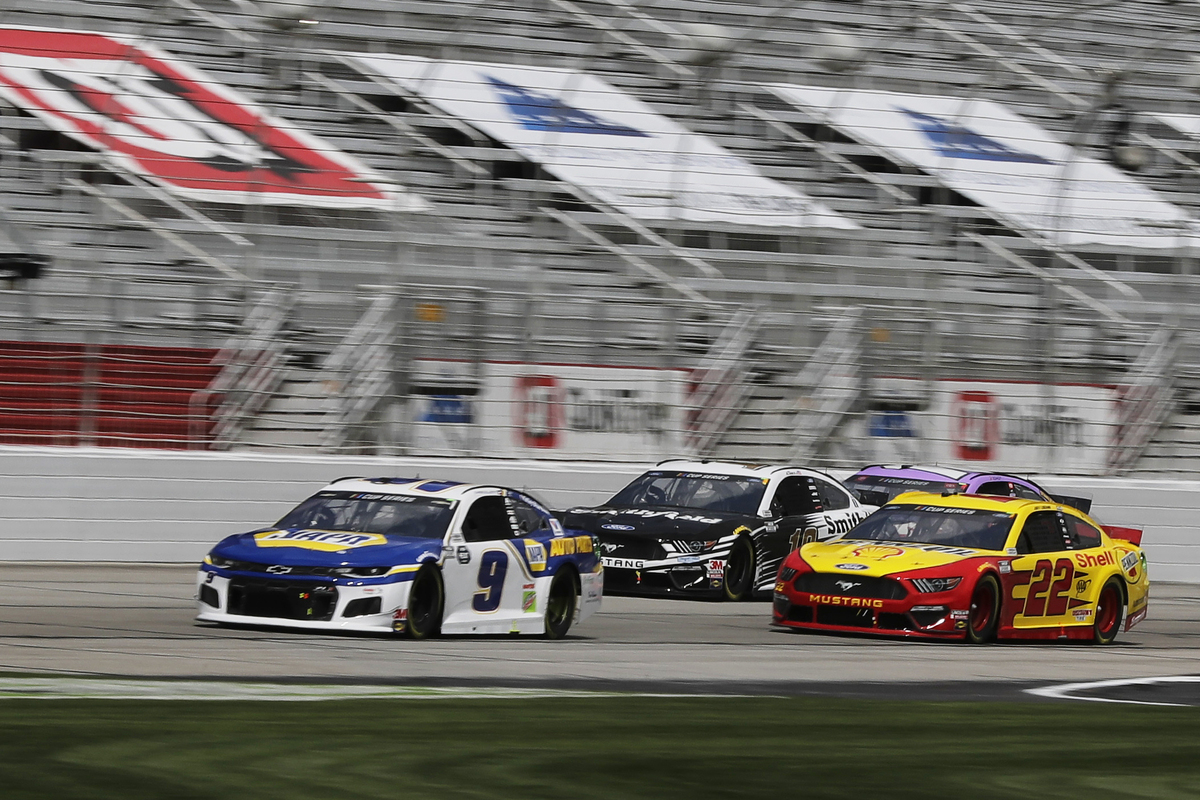 NASCAR has banned the Confederate battle flag at all of its events and properties.

In a Wednesday tweet, the stock car racing organization said the presence of the flag "runs contrary to our commitment to providing a welcoming and inclusive environment for all fans, our competitors and industry."

"Bringing people together around the love of racing and the community that it creates is what makes our fans and sports special," the statement said.

NASCAR has been under pressure for years to ban the flag that has long been prevalent at its racetracks and flown on RVs at its infields on race days.

In 2015, then-NASCAR CEO and Chairman Brian France referred to the flag as an "offensive and divisive symbol."

His remarks were prompted by the killings of nine African Americans in a South Carolina church.

France subsequently implemented a flag exchange program at all racing events in which fans could trade in a Confederate flag for an American one.

The latest directive comes just days after popular driver Darrell "Bubba" Wallace — the only African American racing in its top circuit — called for the flag's ouster.

Wednesday, after the decision to ban the flag, Wallace told Fox Sports, "Hats off to NASCAR. ... It was a huge, a pivotal moment for the sport — a lot of backlash but it creates doors that allow the community to come together as one."

Wallace had told CNN on Monday, "No one should feel uncomfortable when they come to a NASCAR race. So it starts with Confederate flags. Get them out of here. They have no place for them."

Backlash to NASCAR's ban on the rebel flag has been almost immediate, with some saying they will no longer attend or support the organization. There is also anger over Wallace's plan to drive a car emblazoned with a Black Lives Matter hashtag at Wednesday's Martinsville Speedway in Virginia.