Accessibility links
Trump Reschedules Tulsa Campaign Rally 'Out Of Respect' For Juneteenth : Live Updates: Protests For Racial Justice The president had faced fierce criticism for scheduling the event on the holiday commemorating the effective end of slavery, in a city that was home to a horrific incident of racial violence in 1921. 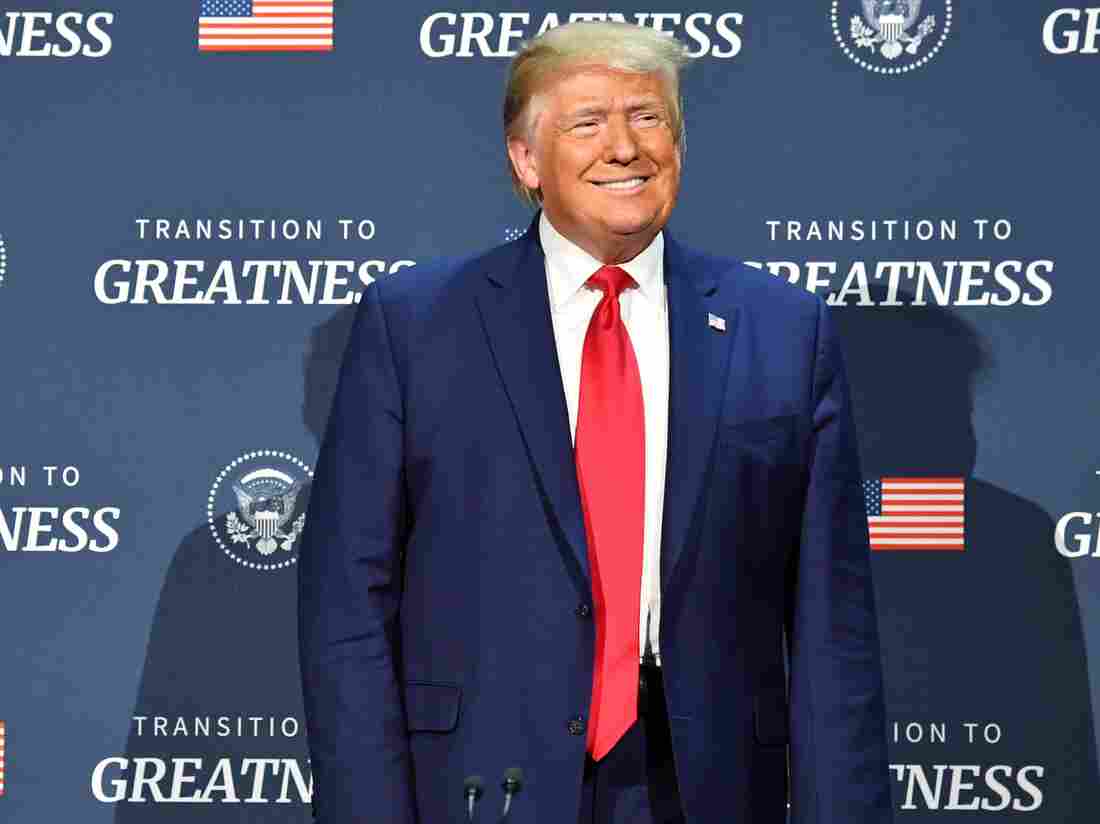 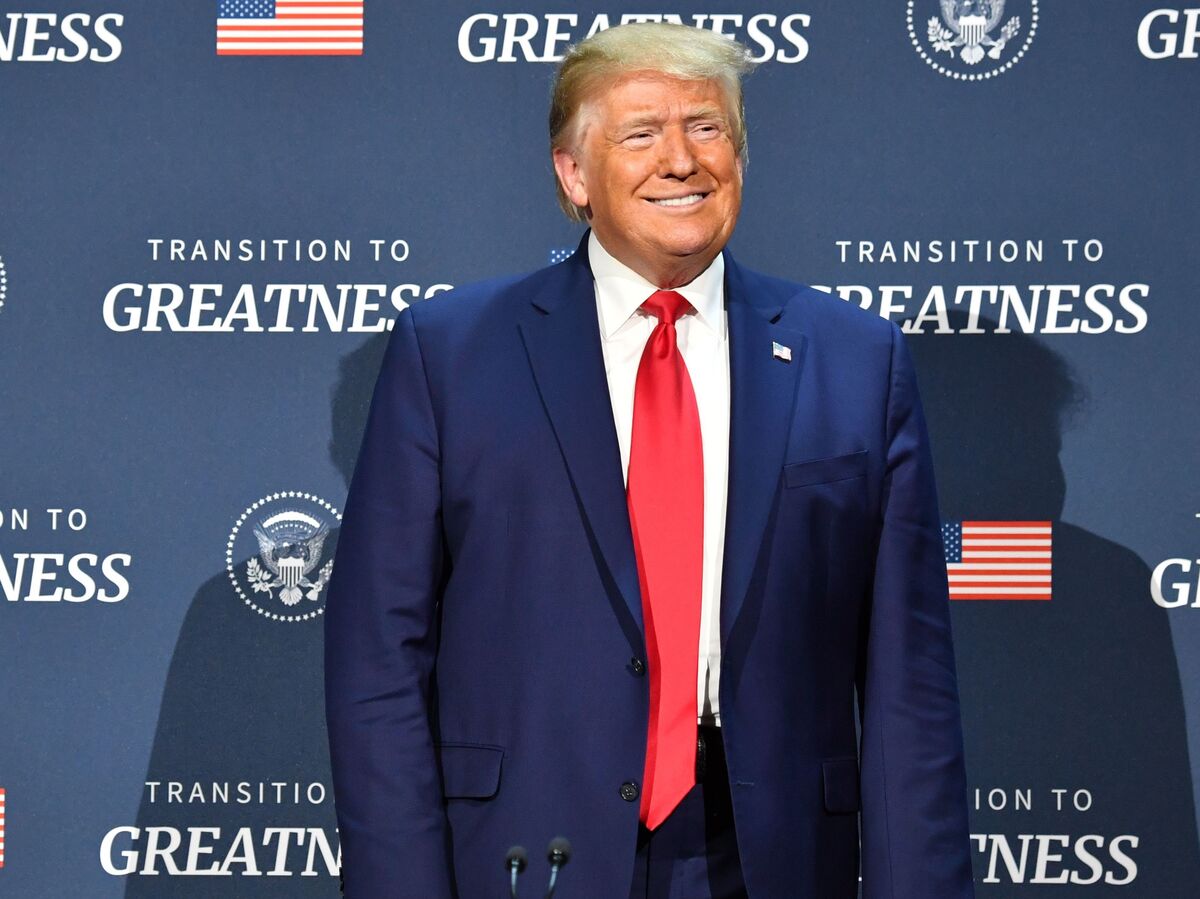 President Trump arrives for a roundtable with faith leaders and small business owners at Gateway Church Dallas Campus in Dallas on Thursday.

President Trump has announced that he is moving the date of his June 19 campaign rally in Tulsa, Okla., by one day "out of respect" for Juneteenth, the holiday commemorating the effective end of slavery.

June 19, 1865, is the date that the Union Army informed people in Texas — more than two years after the Emancipation Proclamation was issued — that enslaved people were now free. The president faced fierce criticism for scheduling the rally on the holiday, as well as holding it in a city that was the site of brutal racial violence. In May 1921, black citizens in Tulsa were massacred at the hands of white mobs.

Democratic Rep. Val Demings of Florida had condemned the original plans, saying the rally was "a message to every Black American: more of the same."

Tulsa was the site of the worst racist violence in American history. The president’s speech there on Juneteenth is a message to every Black American: more of the same.

Now scheduled on June 20, the rally will mark Trump's official return to the campaign trail after the COVID-19 pandemic halted in-person gatherings.

Trump announced his decision to change the date in a series of late Friday night tweets, saying, "Many of my African American friends and supporters have reached out to suggest that we consider changing the date out of respect for this Holiday and in observance of this important occasion and all that it represents."

...of respect for this Holiday, and in observance of this important occasion and all that it represents. I have therefore decided to move our rally to Saturday, June 20th, in order to honor their requests...

Oklahoma Gov. Kevin Stitt, a Republican, quickly released a statement thanking the president for changing the date. "I am thankful President Trump recognizes the significance of June 19 and has chosen to move his campaign rally out of respect to Oklahomans and the important Juneteenth celebrations."

I am now looking forward to welcoming @realDonaldTrump to Oklahoma on June 20 and appreciate his decision to change the date of his event. Full statement below ⤵️: pic.twitter.com/IrPk2l214D

On Thursday, White House press secretary Kayleigh McEnany had defended the decision to hold the rally on Juneteenth, calling it a "meaningful day" for the president.

"The African American community is very near and dear to his heart," she told reporters. "At these rallies, he often shares the great work he has done for minority communities."

McEnany added that Trump is "working on rectifying injustices, injustices that go back to the very beginning of this country's history."

Amid the criticism behind the date of the rally, many are also concerned about the possible exposure of attendees to the coronavirus. The president said in a tweet that the rally had ticket requests "in excess of 200,000."

A disclaimer at the bottom of the rally's registration page says attendees voluntarily assume all risks related to exposure to COVID-19.