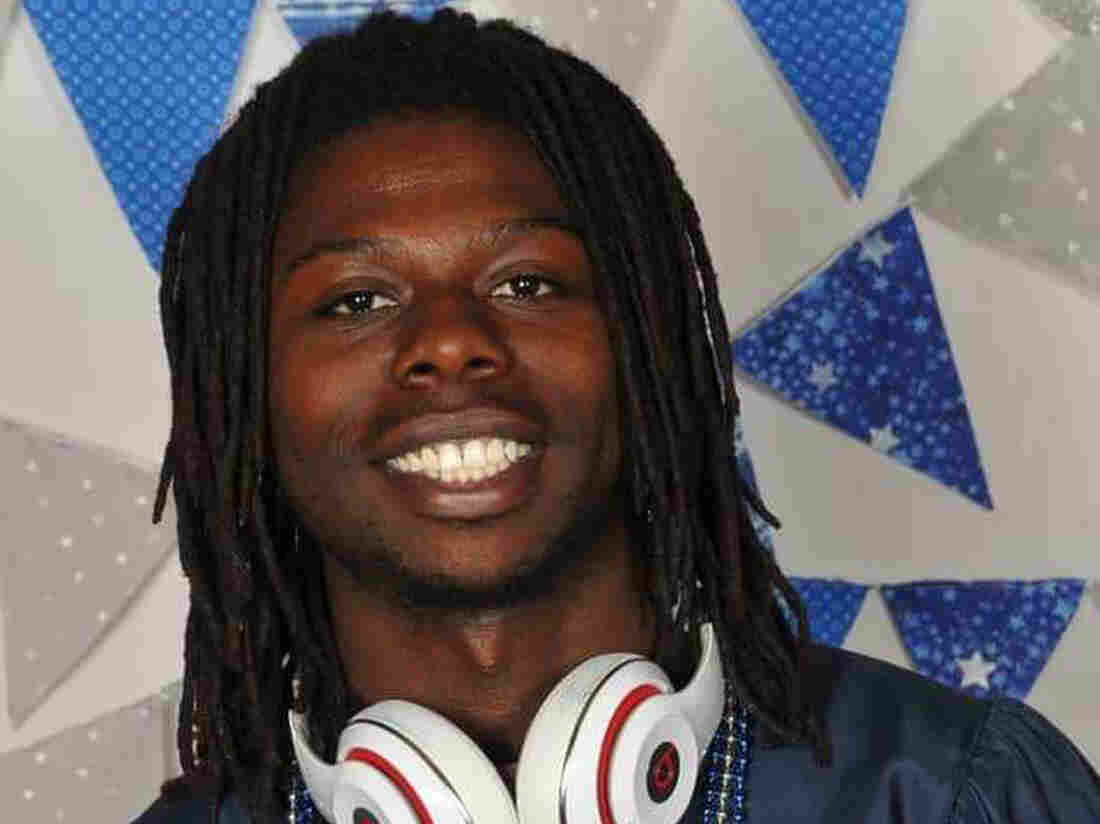 Robert Fuller, in an undated photo provided by his family via Najee Ali, was found dead Wednesday, hanging from a tree in Palmdale, Calif. Fuller's family say his death appears to be a lynching. Robert Fuller family via AP hide caption 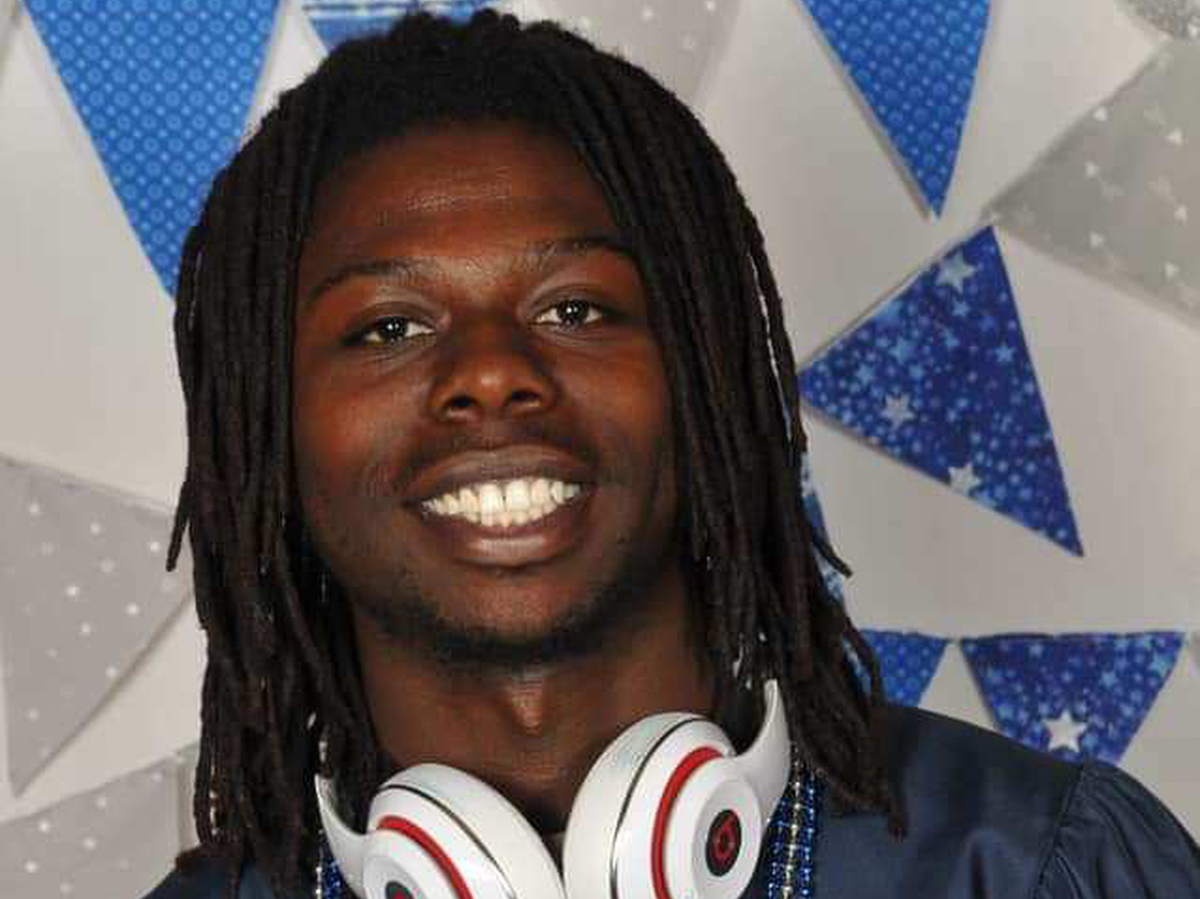 Robert Fuller, in an undated photo provided by his family via Najee Ali, was found dead Wednesday, hanging from a tree in Palmdale, Calif. Fuller's family say his death appears to be a lynching.

A growing number of residents and officials in Los Angeles County are demanding answers in the death of a black man whose body was discovered hanging from a tree in a park.

Fuller's family and supporters are pushing back against the department's assessment, saying his death appears to be a lynching.

It came 10 days after another black man was found hanging from a tree about 50 miles away in Victorville.

On Saturday, hundreds gathered in the park where Fuller's body was found demanding an investigation into his death. Throughout the day, protesters marched through the city's major thoroughfares and to the Palmdale's Sheriff Station.

Demanding sheriff deputies coming out to give answers about Robert Fuller, demands for an independent investigation pic.twitter.com/iW1r4qgH1H

At a rally near the tree where her brother's body was found, Fuller's sister, Diamond Alexander, expressed her skepticism that he died by suicide and said her family still had unanswered questions.

"We really want to find out the truth of what really happened," said Alexander, choking up while speaking about her brother's death. "It's like everything that they've been telling us has not been right."

Fuller's death reverberated through Palmdale and much of the region. The city is part of the Antelope Valley, a metro area that has transformed from a majority-white community into a racially diverse exurb in recent decades.

The shift has not been without tensions. Neo-Nazi groups have been reported in the area. There have also been Justice Department actions over alleged discriminatory housing and policing practices in Palmdale and the neighboring city of Lancaster.

And less than two weeks before Fuller's death, a black man was found hanging from a tree in nearby Victorville in San Bernardino County. Authorities there say they are investigating the death of Malcolm Harsch, who was found on May 31. Harsch's family told the Victor Valley News on Saturday that "the explanation of suicide does not seem plausible."

As of Friday, Los Angeles County authorities said they had yet to perform an autopsy on Fuller's body and that an investigation was still ongoing. On Saturday, the Los Angeles County Sheriff's Department announced a virtual town hall with Palmdale and Lancaster residents for Monday.

Meanwhile, more officials are lining up behind the Fuller family's demands for answers. The Los Angeles County supervisor for the 5th District, Kathryn Barger, asked state Attorney General Xavier Becerra to get involved in an independent investigation.

"Your role as the lead attorney and law enforcement official for the State of California will lend additional credibility, expertise and sensitivity to an already grieving community that deserves answers," Barger wrote in a letter.

In a Facebook post Saturday, the city of Palmdale said it's "joining the family and the community's call for justice, and we do support a full investigation into his death. We will settle for nothing less than a thorough accounting of this matter."

Other city officials who had earlier echoed the county's findings seemed to join the call, including Palmdale City Manager J.J. Murphy.

"The City of Palmdale will do everything we can to assist Mr. Fuller's family during this difficult time as we all wait to learn more about his tragic death," Murphy said.

In a statement a day earlier, Murphy said the county had confirmed that Fuller had died by suicide.