Accessibility links
U.N. Human Rights Council To Hold Urgent Debate On Police Brutality, Racism : Updates: The Fight Against Racial Injustice A group of African nations requested the urgent debate on racism and police brutality in the wake of George Floyd's death. The U.S. is no longer a member of the U.N.'s top human rights body. 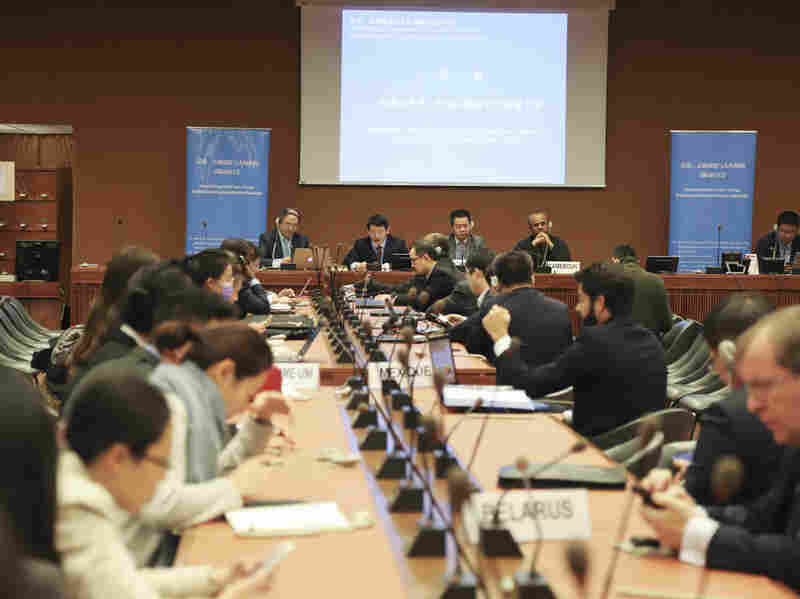 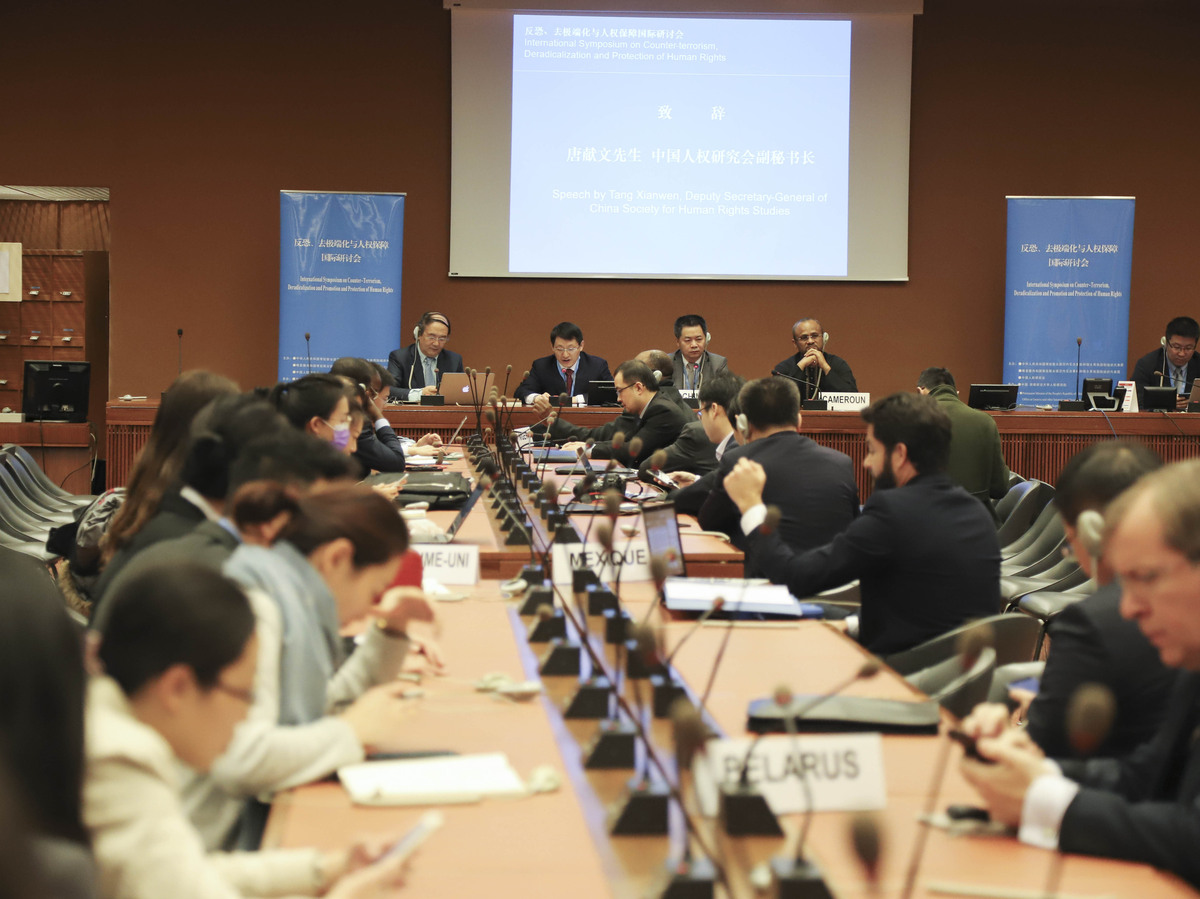 The U.N. Human Rights Council in Geneva, Switzerland, shown here in March, is planning to debate violence against protesters.

The United Nations Human Rights Council has decided to hold a urgent debate on racism and police brutality in the wake of the police killing of George Floyd.

The proposal, made by a group of African countries led by Burkina Faso, was approved on Monday by the U.N.'s top human rights body.

The debate on "the current racially inspired human rights violations, systemic racism, police brutality and the violence against peaceful protests" is scheduled for Wednesday.

Protesters have rallied in the U.S. and around the world against racism and police brutality following the death of George Floyd. The black man died after a white police officer knelt on his neck for nearly nine minutes in Minneapolis on May 25.

Permanent Representative of Burkina Faso Désiré Sougouri told the council on Monday that "the death of George Floyd, unfortunately, is not an isolated incident."

"After the widespread indignation over this situation it would be inconceivable that the Human Rights Council not deal with these questions, which are very relevant in accordance with its mandate," he said in the statement on behalf of 54 African countries.

The United States pulled out of the council two years ago, with then-U.N. Ambassador Nikki Haley calling the council "hypocritical and self-serving."

According to UN News, more than 600 rights groups called for an investigation into police violence after Floyd's death.

And as anti-racism protests have emerged around the world, Council President, Elisabeth Tichy-Fisslberger, stressed that the issue is universal. "As you have seen with demonstrations all over the world, including here in Geneva, so this is a topic that is not about just one country, it goes well beyond that," she said, as UN News reported.

The council had been on a three-month pause prior to this week due to the coronavirus pandemic. The debate on racism and police brutality will be livestreamed on the U.N.'s website.