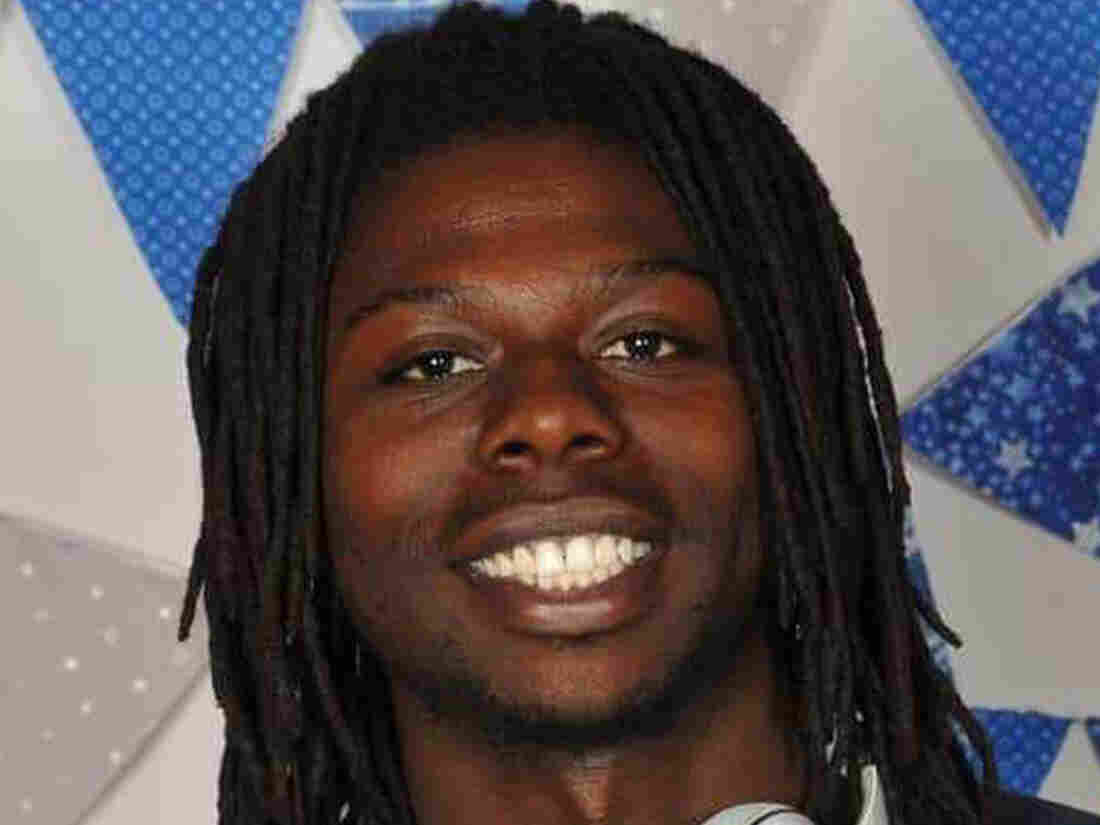 Robert Fuller was found dead and hanging from a tree on June 10 in Poncitlán Square in Palmdale, Calif. His half brother was shot by law enforcement Wednesday, a family attorney says. Robert Fuller Family via AP hide caption 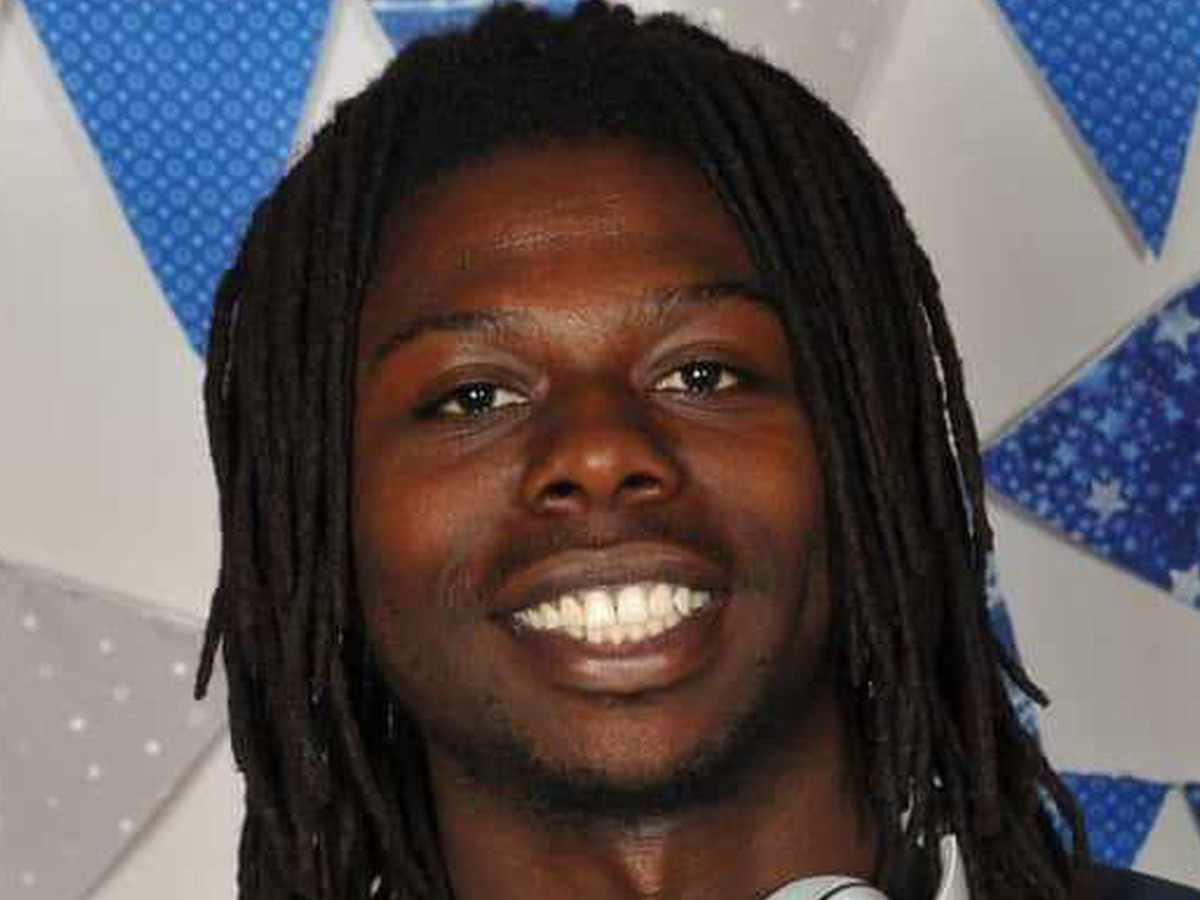 Robert Fuller was found dead and hanging from a tree on June 10 in Poncitlán Square in Palmdale, Calif. His half brother was shot by law enforcement Wednesday, a family attorney says.

The half brother of Robert Fuller, a black man found hanging from a tree last week in Southern California, was shot and killed during an interaction with Los Angeles County sheriff's deputies, according to a statement from a lawyer for the Fuller family.

The sheriff's department did not identify the man shot Wednesday in Kern County, but the family's attorney, Jamon Hicks, said it was Terron Jammal Boone.

The shooting took place around 4:30 p.m. local time Wednesday in Rosamond, the sheriff's office said in a statement. According to officials, it began as a search for "a kidnap domestic assault suspect" by the department's Major Crimes Bureau.

"The Detectives observed and positively identified a male matching the suspect's description in a vehicle," Deputy James Nagao said in the statement.

"Detectives followed the vehicle and attempted a traffic stop," he added. "The suspect opened the front passenger door of the vehicle and engaged the Deputies by firing multiple rounds at them with a handgun.

"At that time, an Officer involved shooting occurred during which the suspect was struck several times in the upper torso," the report said. The man was pronounced dead at the scene.

The female driver of the vehicle was also struck by gunfire, according to the report. She was treated at the hospital and released. A 7-year-old girl was in the car but was not injured.

"This afternoon I had to notify the sisters of Robert Fuller that their half brother Terron Jammal Boone was killed by Los Angeles County sheriff's deputies in Kern County," Hicks said in a statement. "At this time, until we receive all of the information, the family and their legal team [don't] have any further comment on this incident."

There is no law enforcement video available of the shooting, the Los Angeles Times reported.

"None of the detectives nor their vehicles were equipped with cameras, but investigators are trying to recover footage from Ring cameras and other home video systems in the area," the newspaper said.

This latest killing of a black person by law enforcement comes as protests continue across many cities in the U.S. calling for an end to police brutality and racial injustices in the criminal justice system.

It also comes as community activists in California have been applying pressure for a more transparent investigation into Fuller's death.

His body was found hanging from a tree on June 10 in Poncitlán Square near City Hall in Palmdale, Calif., about 20 miles south of Rosamond, where his half brother was shot and killed.

According to Los Angeles Magazine, Los Angeles County's chief medical examiner-coroner, Jonathan Lucas, said Monday that officials earlier classified Fuller's death a suicide because there was no evidence indicating a homicide that was obvious at the scene.

"Initially, there wasn't any evidence or information that [led] us to believe that there was anything other than a suicide," he said, according to the magazine. "But that changed, or, I should say, we felt better that we should look into it a little bit more deeply and carefully, just considering all the circumstances at play."

At a rally Tuesday at Poncitlán Square, balloons decorated the tree Fuller was found on with candles and signs along its trunk.

Roy Smith, a longtime Palmdale resident who is black, spoke of his mistrust about law enforcement wanting to do a thorough investigation into Fuller's death.

"Police don't want to solve anything with blacks," Smith said.

Sonya Price, a black woman who lives in San Bernardino but made the roughly 65-mile drive to Palmdale to take part in the demonstration, echoed Smith's sentiments.

"Why would this 24-year-old kid, in the prime of his life, come to a field that's nothing but government and hang himself?" she asked. "They're lying. It's a cover-up."

She also said she fears for the safety of her teenage son.

"When I found out this kid was hanging on this tree out here, the first thing I told my 16-year-old son was, 'You not to leave the house without me,' because now I'm scared," Price said.

"Why do we have to live in fear? Just because we're black," she said. "It's not right."

Another black man, Malcolm Harsch, was found hanging from a tree May 31 in the California city of Victorville.

The Times reported that federal agencies, including the FBI and the Department of Justice's civil rights division, are reviewing the hanging deaths.