Accessibility links
Bandcamp, Much-Loved Indie Music Marketplace, Launches A Juneteenth Tradition : Updates: The Fight Against Racial Injustice As with its past sales events, Bandcamp will direct its usual cut of revenue made in a 24-hour period toward a progressive cause — in this case, the NAACP Legal Defense Fund. 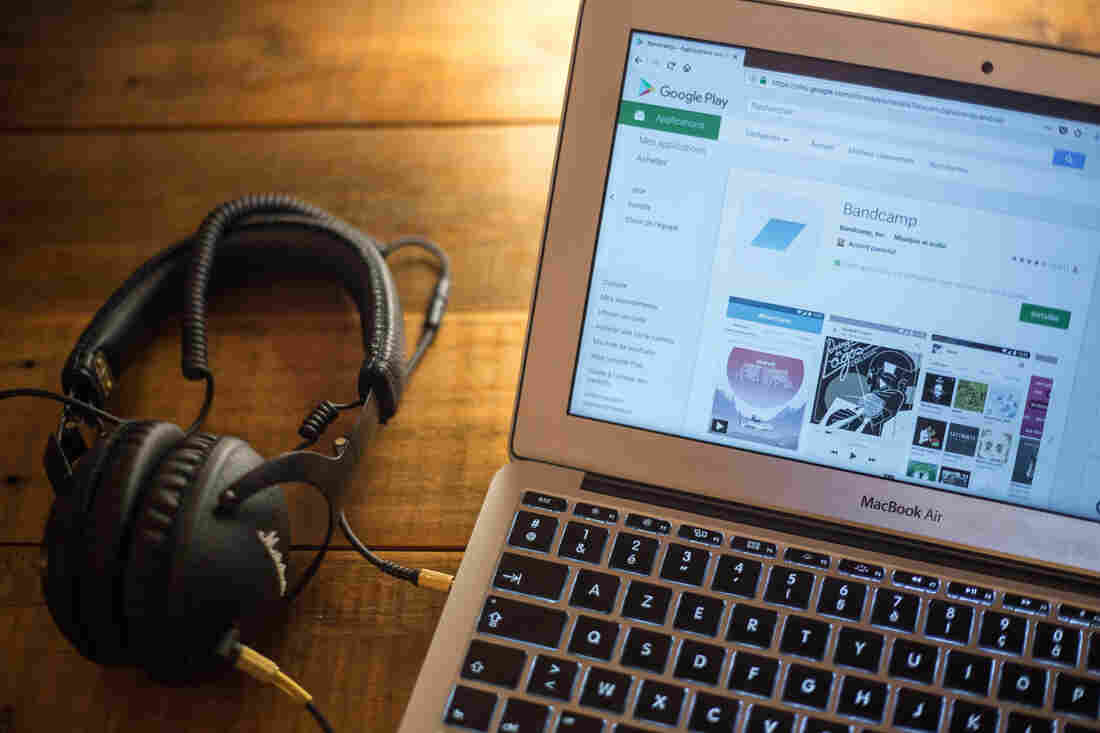 Bandcamp has pledged to donate its cut of sales made on this and every subsequent Juneteenth holiday to the NAACP Legal Defense Fund. Guillaume Payen/SOPA Images/LightRocket via Getty Images hide caption 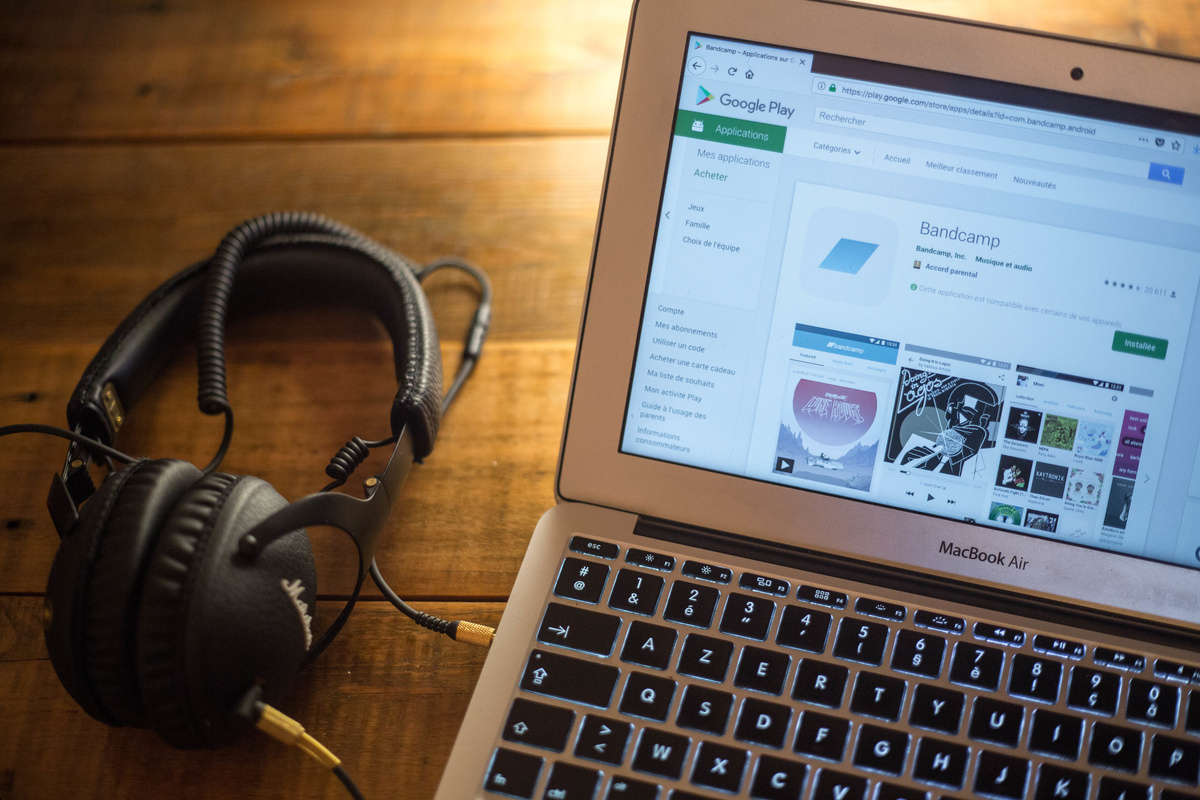 Bandcamp has pledged to donate its cut of sales made on this and every subsequent Juneteenth holiday to the NAACP Legal Defense Fund.

Bandcamp, the online music marketplace used by tens of thousands of independent artists and labels, has once again announced plans to donate its cut of one day's sales to a progressive cause, this time adding an annual commitment. On this and every subsequent Juneteenth — the June 19 holiday commemorating the end of African American slavery — the platform intends to direct its usual revenue share to the NAACP Legal Defense Fund.

In a statement, Bandcamp CEO Ethan Diamond described that fund as "a national organization that has a long history of effectively enacting racial justice and change through litigation, advocacy, and public education." Diamond added, "We're also allocating an additional $30,000 per year to partner with organizations that fight for racial justice and create opportunities for people of color."

This year's sales event, which runs from 12 a.m. Friday through midnight that evening, will be bolstered by the participation of many artists and labels who have pledged to donate their own proceeds to various racial justice initiatives and organizations. The independent artist Jennifer Vanilla, based in New York, plans to direct proceeds to the advocacy group Justice for Black Girls. The Munich-based dance music label Public Possession will direct its money towards Die Initiative Schwarze Menschen, a German-focused black rights organization. The Chicago-based Numero Group, a label known for reissuing lost gems, has said it is forming an employee-led fund to support equality initiatives.

Bandcamp has promoted similar campaigns as far back as 2017, spurred on by President Trump's executive order around immigration that January. This March, after the global lockdown had decimated many musicians' bottom lines due to the lack of live performances, the company announced a similar campaign directed instead towards financial relief for those artists, which it has repeated on the first Fridays of May and June, with another planned for July 3. The company reported that on the first of those "Bandcamp Fridays," $4.3 million in revenue (of which roughly $516,000 would ordinarily have gone to the company) was paid directly to the artists and labels whose work was purchased.