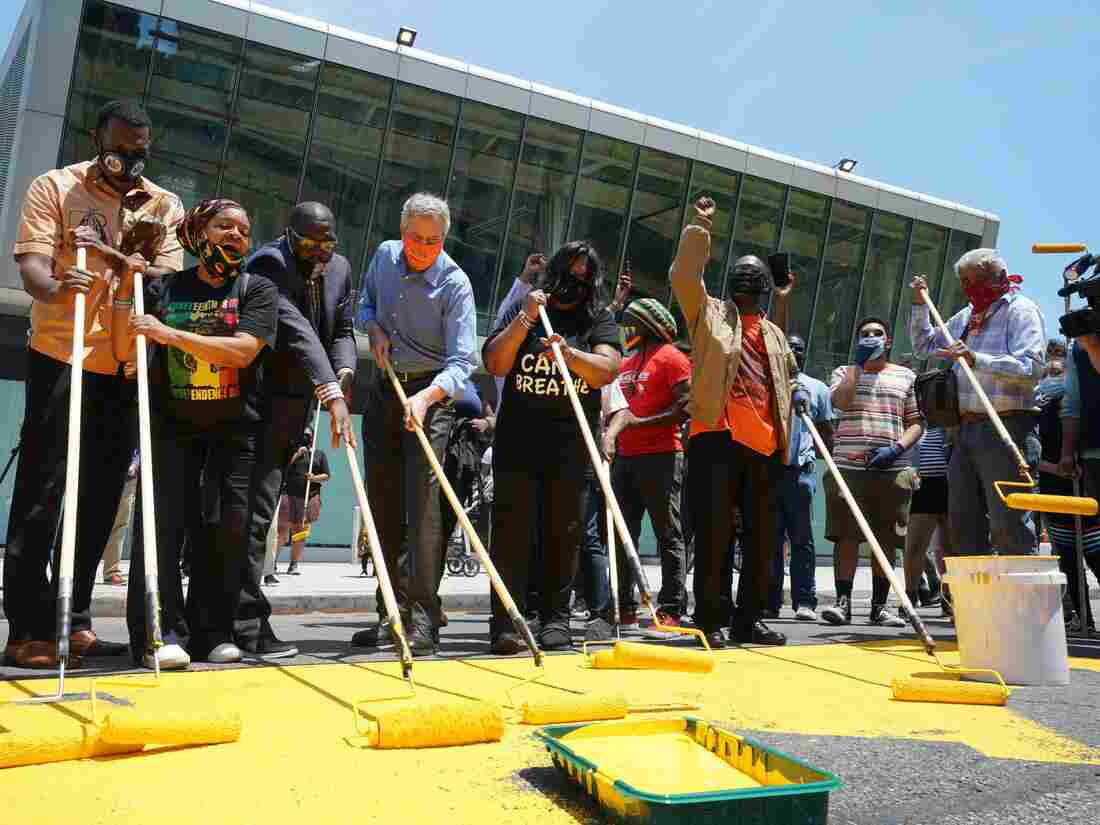 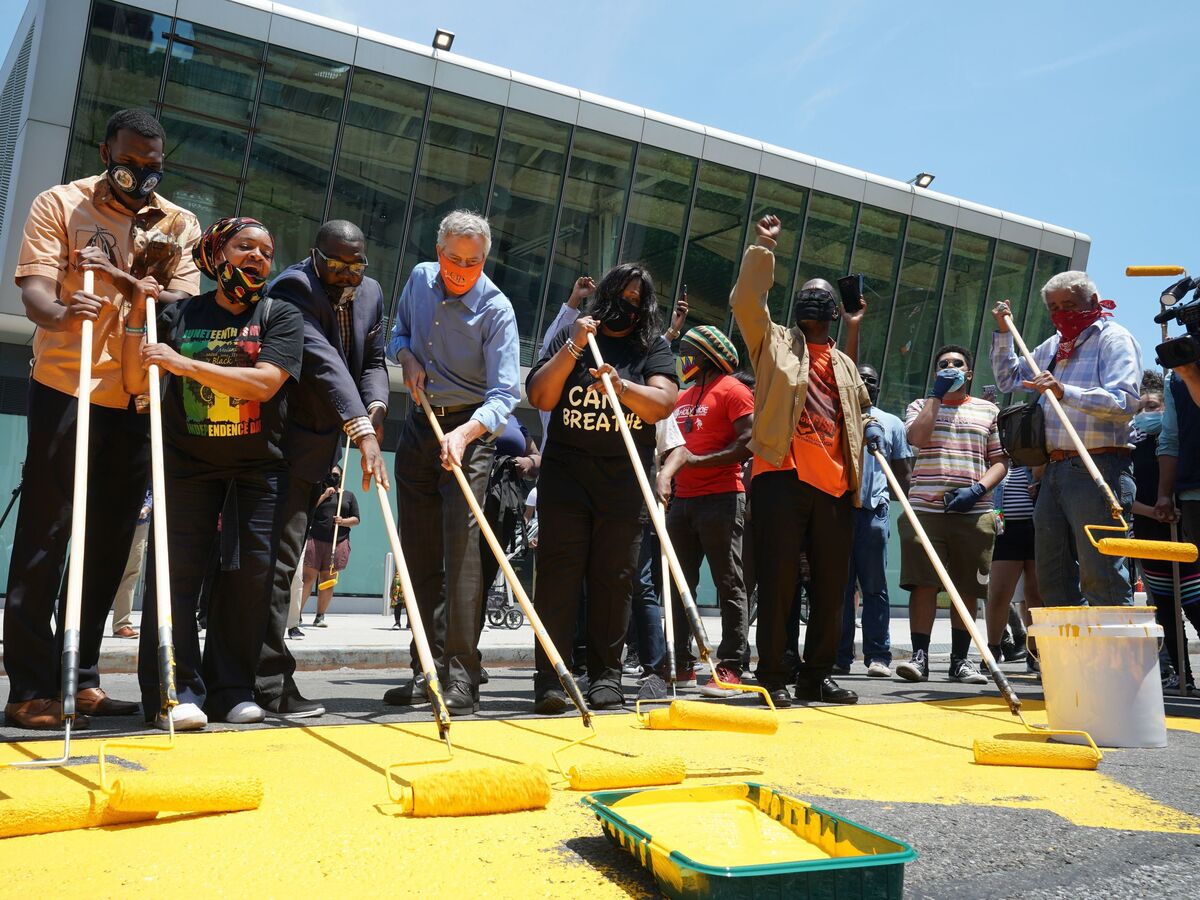 "Every city worker, every student, will have an opportunity to reflect on the meaning of our history and the truth, and to think about the work that we have to do ahead," de Blasio said Friday.

Juneteenth, which takes place on June 19th every year, is the oldest-known commemoration of the end of slavery in the United States. That date in 1865 was when U.S. Army troops landed in Galveston, Texas and declared that some of the last enslaved Americans were free, more than two years after the Emancipation Proclamation.

De Blasio added that the holiday will provide a time for celebration of the city's black history and culture, while also serving as a reminder of the way that racism continues to work in the city.

"Structural racism pervades this city in ways that are still not acknowledged and recognized and we have to change that," de Blasio said. "There's been an incessant effort over centuries... to sweep under the rug these truths. This is why Juneteenth is so important because it is a day for truth-telling."

First Lady Chirlane McCray also announced that New York City will form a racial justice and reconciliation commission, saying that it will "promote social learning, collective introspection, and other measures to tear down the barriers to true equality."

She said the commission would look into the city's handling of employment, housing, criminal justice, the environment, education, and health.

"The commission will work to explode the false narratives that we have lived with for far too long and make plain the truth that even in 2020 to be a person of color means to live a parallel existence with white New Yorkers," McCray said.

Celebrating Juneteenth: A Reading Of The Emancipation Proclamation

Thompson noted that while the city holiday doesn't officially take place until next year, the city's Department of Education already planned to educate students about the holiday.

"Our department of ed is using Juneteenth today to impart important lessons from the black struggle for freedom to all of our young people," Thompson said. "Today, teachers city-wide have lesson plans focused on Juneteenth and its meaning."

Earlier this week, New York Gov. Andrew Cuomo made Juneteenth a holiday for state employees and said he would push to make it a holiday for the entire state.

Virginia Gov. Ralph Northam also said this week that he plans to make Juneteenth a permanent state holiday. Various companies have also added it as a company holiday.