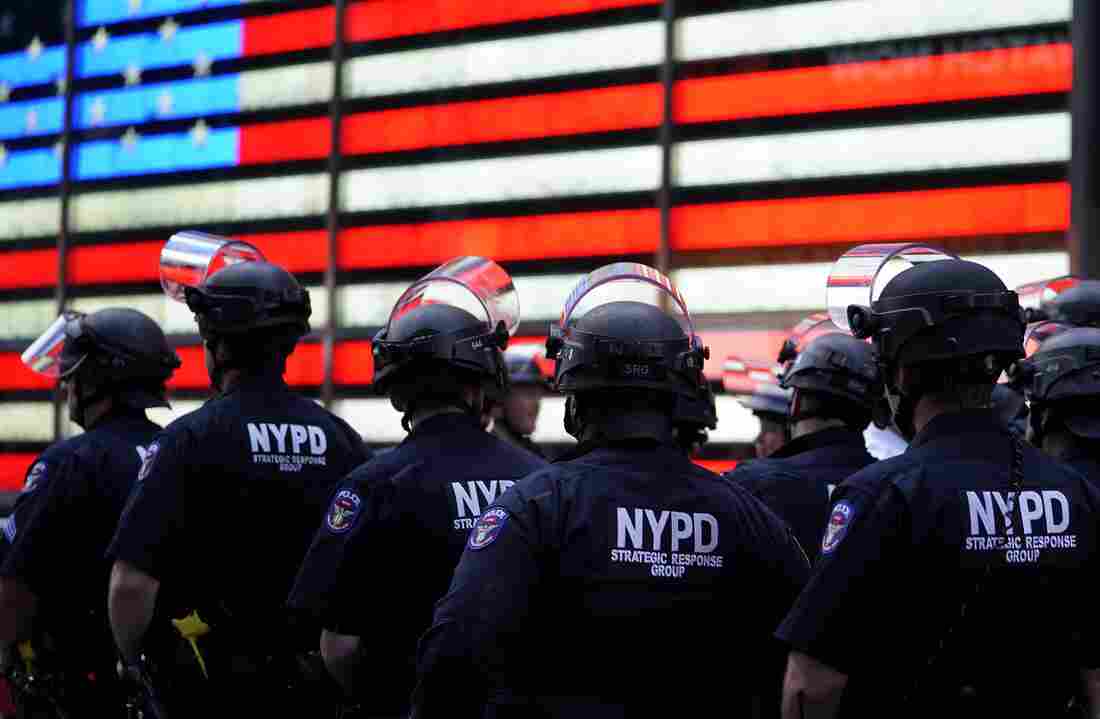 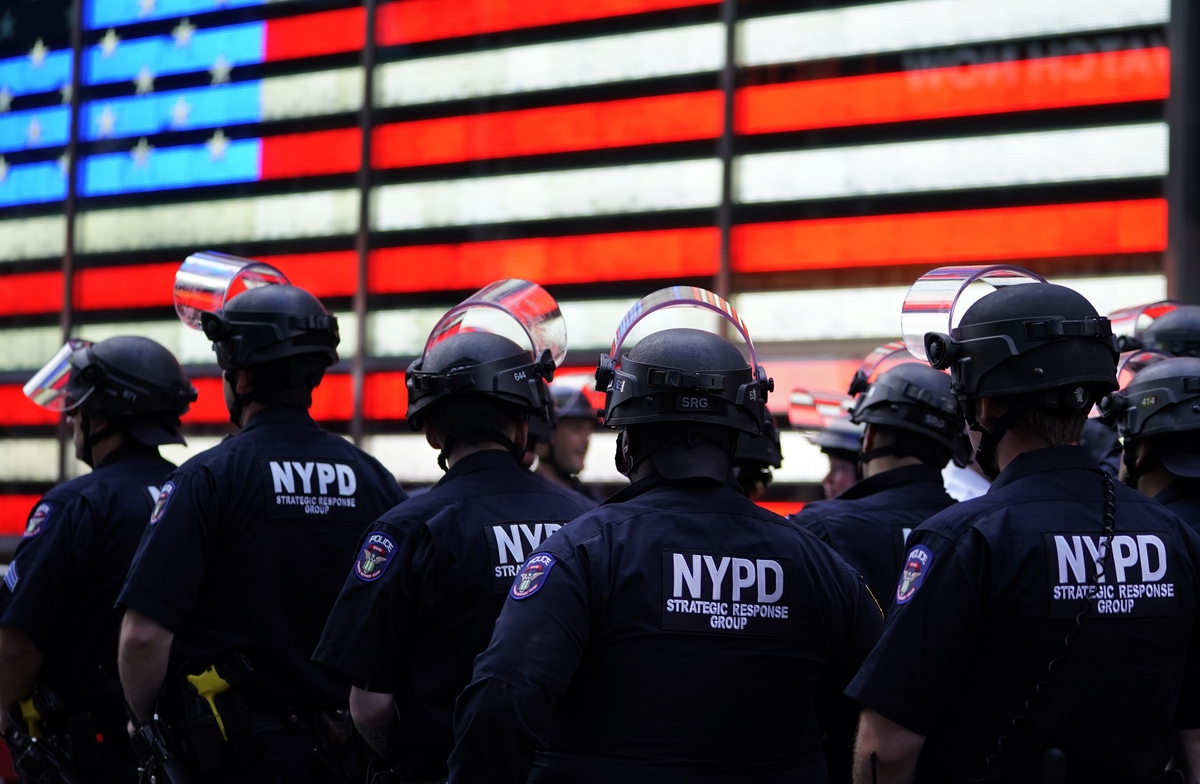 One common recommendation for reducing police brutality against people of color is to have police departments mirror a given area's racial makeup.

Rashawn Ray, a fellow at the Brookings Institution and a sociology professor at the University of Maryland, studies race and policing. He says that diversity helps but that "officers, regardless of their race or gender, have similar implicit biases, particularly about Black people." Ray says it's not enough to have Black cops in a Black neighborhood if they don't know the area.

Ray and his University of Maryland colleagues have amassed policing data through tests and interviews with hundreds of officers. He talked with Morning Edition's Noel King about this research. Here are excerpts of that interview:

What kind of biases do police officers — implicit, explicit — say that they have?

The first big thing is that when officers take the implicit association test, they exhibit bias against Black people. They are more likely to make an association between Black people with weapons than they are with white people with weapons. We also know that officers speak less respectfully to Black people during traffic stops as well as during other sorts of settings. And they are particularly less likely to respect Black women in these encounters, even if they're more likely to slightly use more force on Black men relative to other people.

That's exactly right. So the optics look good, but we can't make the assumption that simply because a person is Black that they're going to know about the neighborhood. Part of the fundamental problem when it comes to policing that I've noticed is that when police officers interact with a white person, there is a pause, a slight pause, a slight benefit of the doubt. The reason why that exists is because subconsciously, implicitly, when they interact with that person, they see their neighbor, a parent at their kids' school, and when they interact with a Black person, they are less likely to have what we call in sociology those "social scripts" that allow them to view people in those multitude of ways.

And if we're going to change this, one big recommendation I have: Police officers need housing assistance that mandates that they live in the metropolitan area where they are policing. Because community policing isn't about getting out, playing basketball with a kid in uniform. Community policing oftentimes is what you do when you're not on duty. The way that you're investing in a neighborhood.