Accessibility links
Macmillan CEO Steps Back From Day-To-Day Operations After Protests : Live Updates: Protests For Racial Justice John Sargent, CEO of Macmillan — one of the Big Five book publishing houses — has stepped back from day-to-day operations, after five employees organized an industry-wide protest against racism. 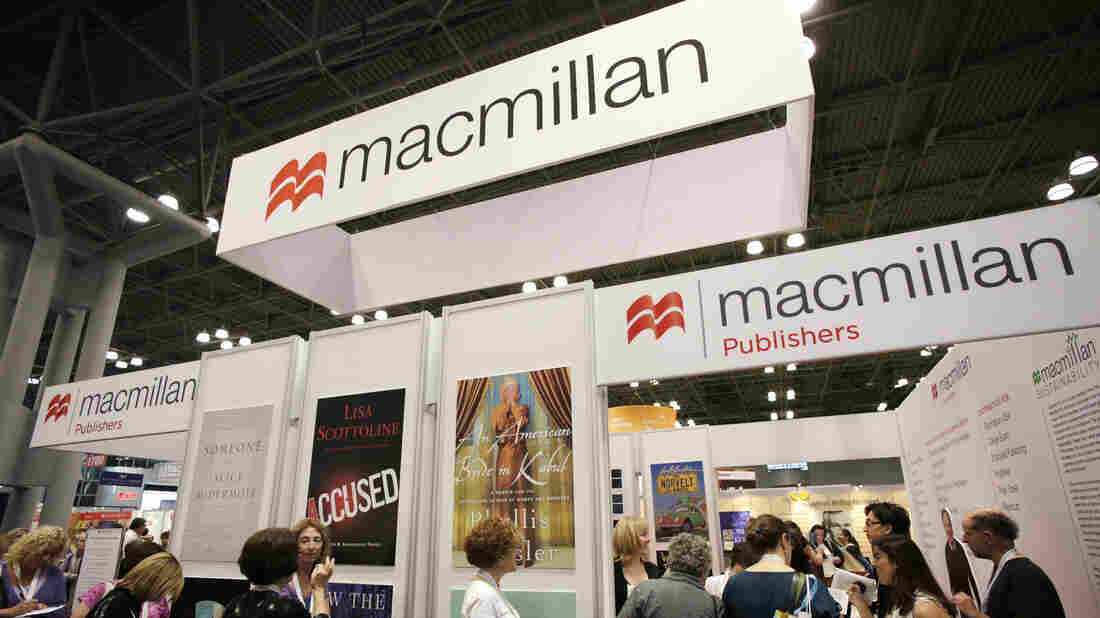 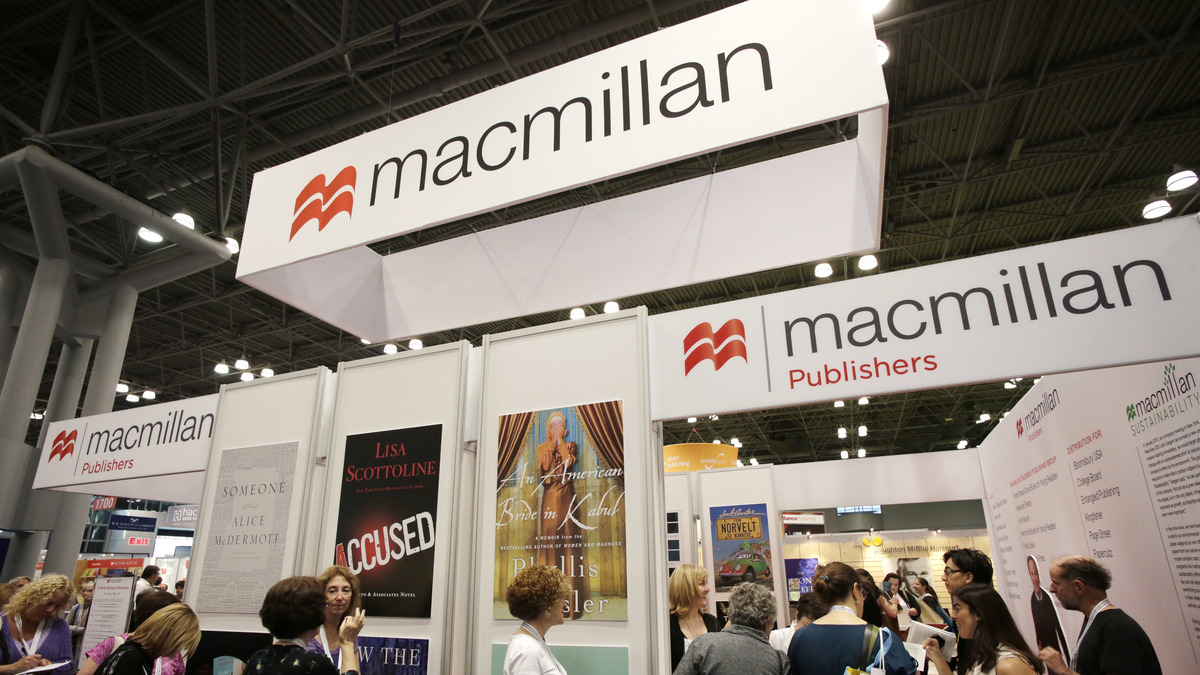 Readers wait in line at Macmillan booth at the Book Expo trade show in 2013.

The CEO of Macmillan — one of the Big Five book publishing houses — has announced he'll step back from day-to-day responsibilities, following an industry-wide day of action protest against racism organized by five Macmillan employees.

In a letter to Macmillan staff, John Sargent said: "It is clear that we have to change who occupies the seats at the table when the important decisions are being made."

Macmillan did not comment directly on the day of action, during which publishing industry employees stopped work to spend the day protesting and fundraising for the black community. But the company said the change had been in the works for a long time.

Sargent remains in charge of the publisher's global businesses, but U.S. publishing — which includes imprints like Tor, Henry Holt, and Farrar, Straus and Giroux — will now be handled by a 13-person committee, which Sargent's statement says will be "a different and more inclusive management team, representing a wider range of experiences." In his letter, Sargent added that the company is "making sure we have diverse perspectives in the decision-making process."

Macmillan was rocked earlier this year by controversy over the release of American Dirt, a novel about Mexican migrants written by a white author.